In all the media hype, the legacy left behind by the Columbia (STS-107) crew was almost forgotten–a wealth of information gathered from more than 80 experiments 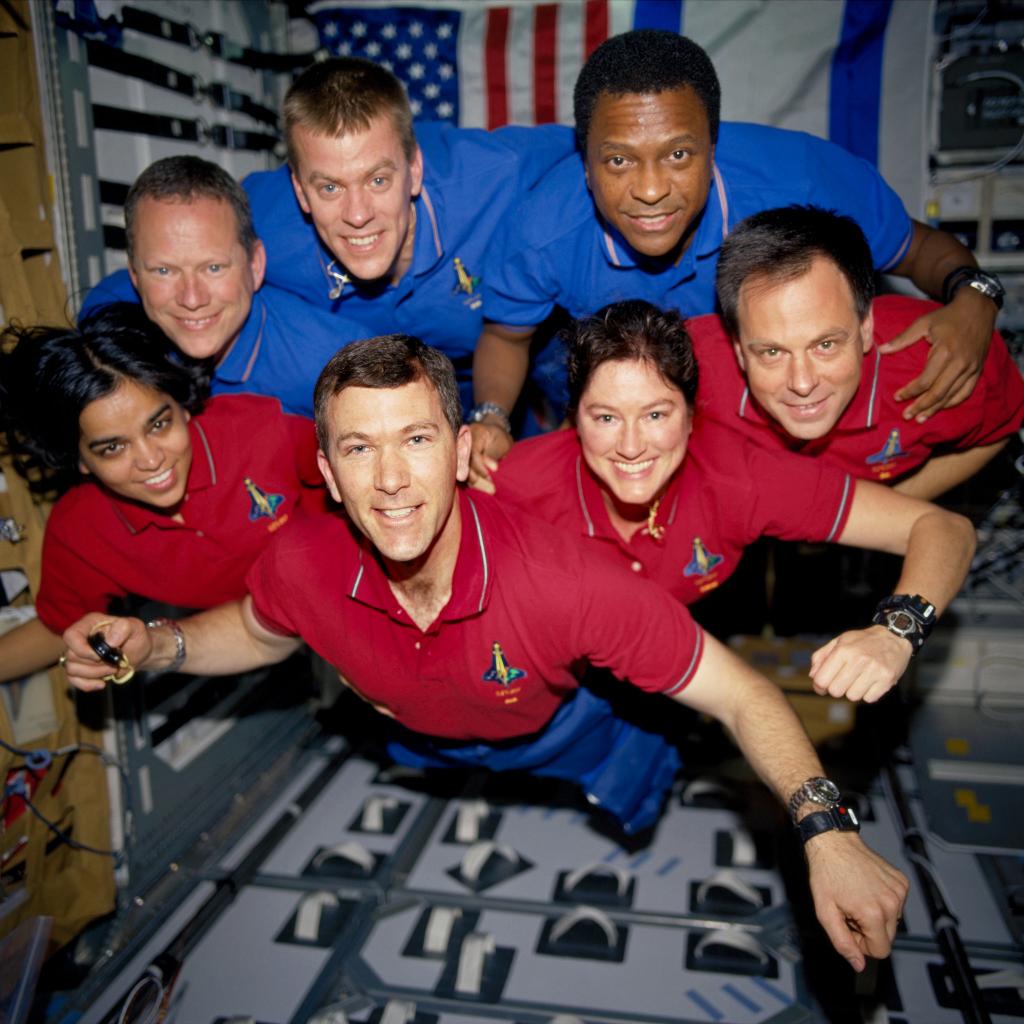 In all the media hype, the legacy left behind by the Columbia (STS-107) crew was almost forgotten. Credit: NASA / Flicker

The US government and the media were momentarily distracted from the hot issue of 'war' on February 1, 2003. Seven astronauts on board Columbia (sts-107) were killed when the space shuttle disintegrated.

It was the media that appeared to mourn the astronauts the most. In all the media hype, the legacy left behind by the crew was almost forgotten—a wealth of information gathered from more than 80 experiments. Most of it pertains to physical and atmospheric sciences.

For example, a camera instrument that studied the effect of dust storms on climate was able to transmit much of the data it gathered, including night images of electromagnetic phenomena glowing above thunderstorms. The Solse-2 experiment, which tested two instruments built to measure levels of ozone at different altitudes, was also successful. Current satellites can only measure overall ozone concentration. The astronauts were also able to produce flame balls, the weakest form of fire. This can help find ways to make vehicle engines more fuel-efficient. They even transmitted data about how wet granular materials like sand behave under pressure. This can help gauge the extent of damage caused by earthquakes.

The astronauts even took time out to conduct experiments pertaining to daily human life. Testing flowers was one. In space, flowers develop an aroma, quite distinct from their fragrance on Earth. Perfume industry giant International Flavours and Fragrances had sent two flowers—a rose and an Asian rice flower—for testing. But their fragrance never did reach the Earth.

There were other, more significant, experiments whose data got lost. An example: cells were cultured in zero-gravity conditions. This enhances their genetic characteristics, making them potential sources to combat prostate cancer. Even aerosols particles (that adversely affect health and environment) were studied.

These experiments can only be conducted in a perfect vacuum and zero-gravity conditions, which exist only in space. Research involving vacuum has led to inventions like light bulbs. To further realise this potential, 16 countries are collaborating to build the International Space Station (ISS). The Columbia accident threatens the existence of ISS. NASA has now grounded its remaining shuttles. As a result, iss has been left without adequate supplies of food, fuel and research paraphernalia. Russia, historically involved in space research, is the only country that can now provide services to the ISS. But its current space budget is a helpless US$266 million, not even two per cent of NASA's $14.7 billion. Evidently, Russia alone cannot sustain ISS.

India is unperturbed. All we have done is turn death into petty patriotism. "We remain unaffected. Our satellites are unmanned and they cannot renter the Earth," says E Krishnamurthy, director (public relations) of Bangalore-based Indian Space Research Organisation. India's space programme barely entails any hardcore research, with its thrust being launching of satellites for pursuits such as broadcasting, meteorology, disaster warning, and monitoring of resources. Perhaps this is why India loses its Kalpana Chawlas to NASA.