In a bid to develop a ‘green’ alternative, researchers from the National Institute for Interdisciplinary Science and Technology, Thiruvananthapuram, have fabricated an anticorrosive material made from mango leaves 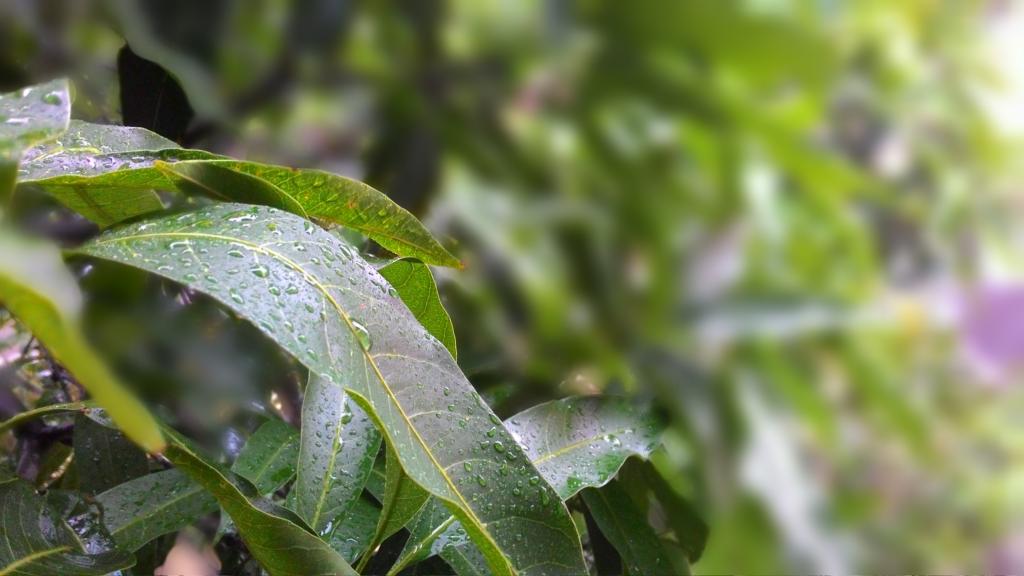 When exposed to the environment, the iron component in steel gradually develops rust due to the formation of oxides. A standard method to prevent this corrosion is to coat the steel with synthetic material. However, synthetics may be toxic and not always environment-friendly.

In a bid to develop a ‘green’ alternative, researchers from the National Institute for Interdisciplinary Science and Technology, Thiruvananthapuram, have fabricated an anticorrosive material made from mango leaves. They have tested the substance on commercial steel specimen and subjected it to harsh environmental conditions. The mango leaf — based product was found to be efficient in inhibiting corrosion.

All plants are rich in phytochemicals which act as their defence mechanism to ward off external destructive agents such as pathogens and predators. Utilising this trait, the researchers zeroed in on the abundantly available mango plant (Mangiferaindica) for their study.

By using ethanol, phytochemicals were extracted from dried mango leaves as they contain the maximum amount of bioactive elements. Different concentrations of the pure extract were subjected to electrochemical analysis. From these readings, the sample containing 200 ppm of the extract had the highest percentage of anticorrosive property.

Since the pure extract cannot be sustained as a coating, researchers prepared a hybrid by loading the extract in amorphous silica — a commonly used inorganic material. The combination was then dispersed in epoxy to make it available as a coating material.

Commercial steel specimen was dip-coated with the product and subjected to simulated harsh environmental conditions. The formulation displayed a maximum efficiency of 99 per cent, indicating anti-corrosive porperties of the mango leaf extract.

The team now plans further experiments to test durability of the product. “Wehope to test the extract for different temperature and environmental conditions, and also its efficacy on other alloys,” added Krishnapriya K Veedu, first author of the study.