Methane emissions from oil, gas rigs may be 50% more than estimated 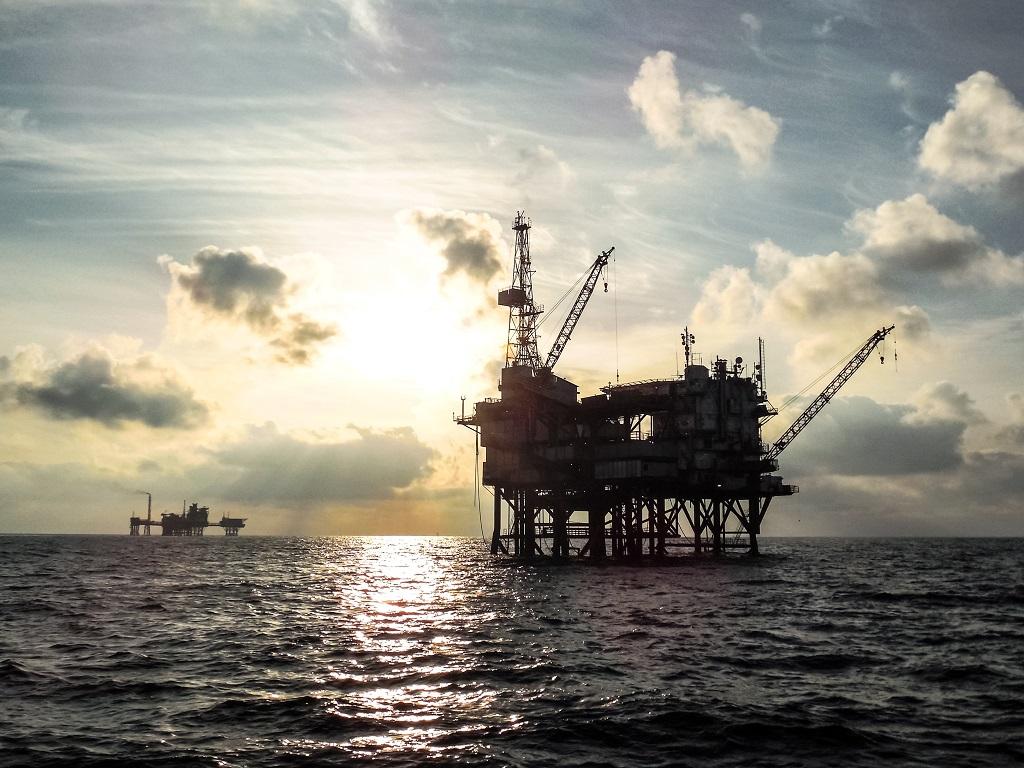 The UK National Atmospheric Emission Inventory of reported methane losses from the rigs in the North Sea to be 0.13 per cent of gas production. Photo: Getty Images

Global methane emissions from offshore oil and gas rigs may be 50 per cent higher than the current estimates, according to a research.

This finding bears a strong implication for India as the country has the second-highest number of offshore oil and gas rigs in the world after China, according to data from Baker Hughes rig count.

The UK’s emissions inventory underestimated methane emissions from offshore oil and gas platform in the North Sea by more than half, found the study conducted by a team of researchers led by scientists from Princeton University.

The UK National Atmospheric Emission Inventory (NAEI) reported methane (CH4) losses from the rigs in the North Sea to be 0.13 per cent of gas production, while the study found that the actual emissions may be more than double of that.

Methane is a potent greenhouse gas and its concentration in the atmosphere has increased by more double since 1850. The mixing ratio of atmospheric CH4 went to 1865 parts per billion (ppb) in February 2019 from 715 ppb in 1850.

This challenges the accuracy of CH4 emission estimation processes followed for offshore rigs.

Oil and Gas Climate Initiative (OGCI) estimates the global CH4 emissions from the oil and gas sector to be 1.6 TgCH4 yr-1 (equal to 1,012 grams of CH4 per year), without taking into account fugitive leakages.

The data represents leakages from 13 of largest oil and gas producers. If the study’s estimate of 0.19 per cent losses are added to the existing numbers, the estimates will jump up to 2.4 TgCH4 yr-1, a 50 per cent increase.

The researches chose eight platforms randomly and used fishing boats as the measurement platform to collect data on mole fractions of methane gas around these platforms. All of these eight platforms were not engaged in gas flaring or oil offloading during the period of the study.

The production-weighted average methane emissions from offshore oil and gas rigs in North Sea calculated by NAEI was 0.19 per cent and the sources identified were gas flaring and offshore oil loading activity.

The researchers also found that the losses were 0.19 per cent of the gas production, but when gas flaring or offloading activity was not happening. They concluded that these emissions were due to ambient leakages which have not been identified by NAEI as a potential source.

Continuous leakages are not surprising as these rigs are located in inhospitable conditions of North Sea characterised by wind speeds regularly exceeding that of hurricanes and waves touching the working deck, according to the report.

The unreported leakages can be due to “incomplete combustion of natural gas feeding the pilot light at the top of the platform, or it could be associated with gas being emitted at the working deck level”, according to the researchers.

The problem of underestimation of methane emissions is not limited to offshore oil and gas plants. Another 2019 study found that methane emissions from the use of natural gas in homes and business are double of what the official numbers suggest in major cities along the US eastern seaboard.