Milky Way to collide with another galaxy 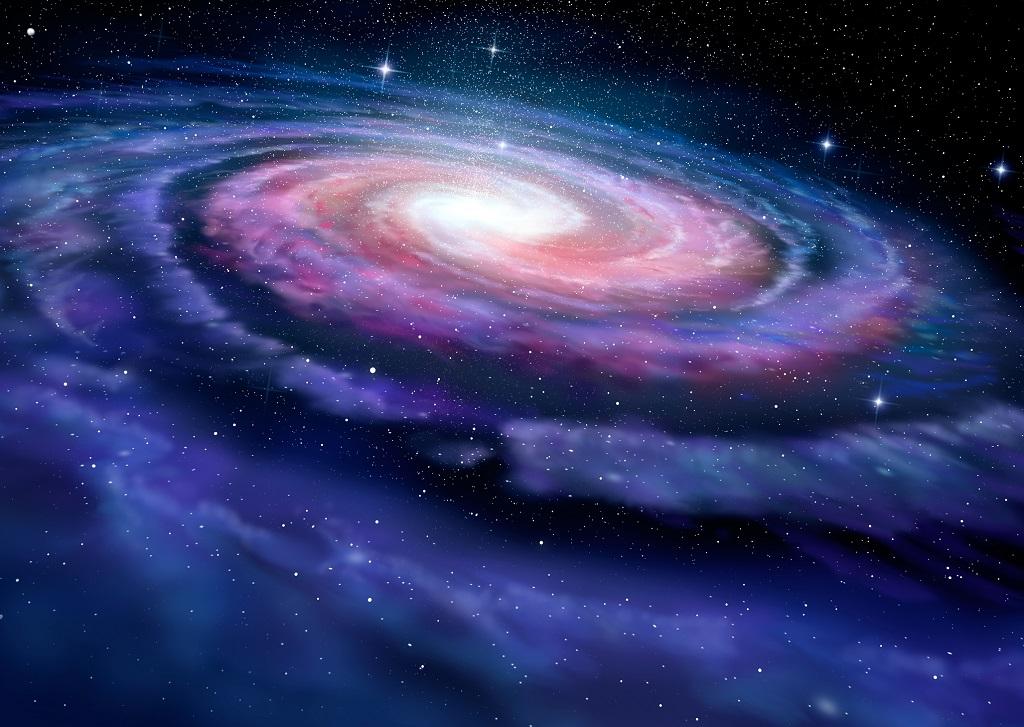 In two billion years, the Milky Way will collide with a neighbouring galaxy and this may fling our solar system into space, find UK researchers.

Researchers led by astrophysicists from Durham University found that the Large Magellanic Cloud (LMC) may hit our galaxy and this collision will be followed by one more. Another neighbour, Andromeda, will hit the Milky Way galaxy in eight billion years.

Although these fireworks are not expected to hurt life on Earth, the initial stage of the collision may throw our solar system into space.

Lead researcher Marius Cautun, a postdoctoral fellow in Institute for Computational Cosmology at the university, said, “There is a small chance that we might not escape unscathed from the collision between the two galaxies, which could knock us out of the Milky Way and into space.”

This end of the collision path spells trouble for our galaxy as it can wake up our dormant black hole, a region of space time exhibiting strong gravitational effects. This may make it start devouring surrounding gas and increase in size by up to 10 times. Taking in all this will make the black hole emit high-energy radiation.

The LMC, which has nearly twice as much dark matter than previously thought, is the Milky Way’s brightest satellite galaxy. It only entered our neighbourhood about 1.5 billion years ago and is about 163,000 light years away from our galaxy.

Before recent measurements and research, astronomers thought that LMC would either orbit the Milky Way for many billion years, or, since it moves so fast, escape from our galaxy’s gravitational pull.

Since it has a larger-than-expected mass, which was also discovered after recent measurements, the LMC is rapidly losing energy and is doomed to collide with our galaxy, say researchers.