The carbon nanotubes can conduct electricity much faster, are 10 times more energy-efficient and could also be seen as a greener option compared to their silicon counterparts 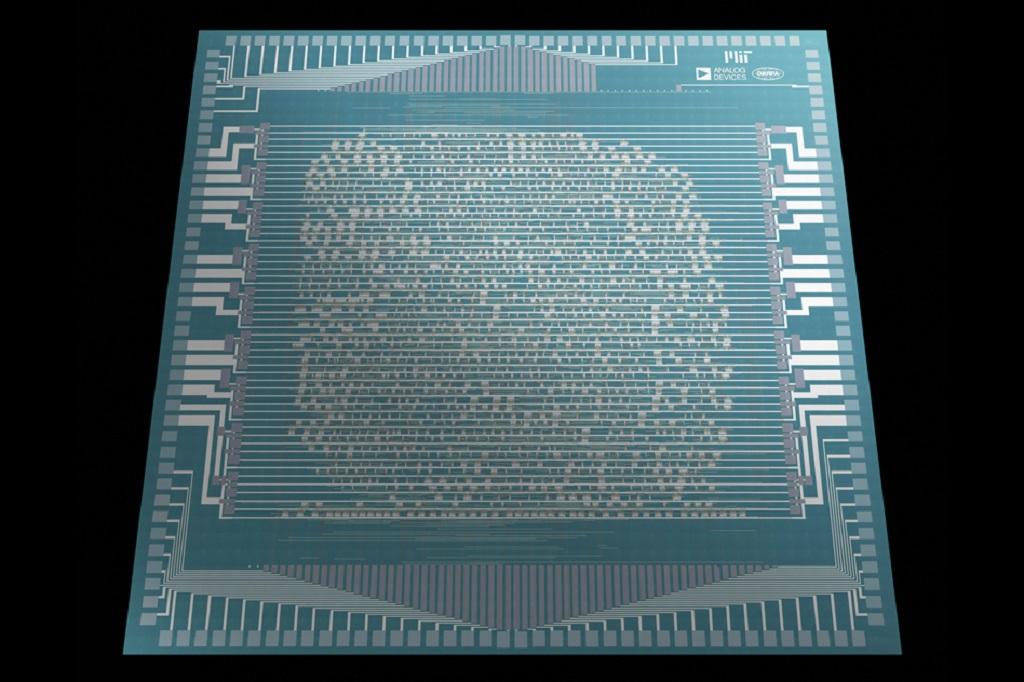 Scientists at the Massachusetts Institute of Technology (MIT) have developed the biggest-ever computer chip using carbon nanotubes (CNT), instead of silicon, marking a milestone in computing technology, the Nature reported.

The RV16XNano is a 16-bit processor that contains 14,000 transistors — electronic switches. These switches are made up of CNT — tiny cylinders made of rolled-up, atom-thick sheets of graphene.

The RV16XNano also executed the traditional ‘Hello, World!’ computer programme and churned out the message: “I am RV16XNano, made from CNTs”, the report said.

The computer industry, has for decades, survived on silicon transistors — that switch between 1 and 0 bits to carry out computations. Until now, engineers have shrunk the size of these transistors to increase their power and speed. But they could be reaching a fundamental limit, the researchers said.

The CNTs, on the other hand, conduct electricity much faster, are 10-times more energy-efficient and could also be seen as a greener option compared to their silicon counterparts, the MIT news reported.

But, these often come with natural defects as a small portion of CNTs will be metallic instead of having the semiconducting properties required to be transistors. As a result, they slow down or stop the transistor from switching.

The first-known CNT, developed in 2013, contained only hundreds of transistors, the Nature report said.

The new processor, however, was built using clever circuit design to limit these defects. It also integrated two different types of transistor that are essential for modern computer circuitry. The new device is, thus, much closer to a commercial chip, the researchers said.

“This is by far the most advanced chip made from any emerging nanotechnology that is promising for high-performance and energy-efficient computing,” co-author Max M Shulaker, assistant professor of Electrical Engineering and Computer Science at the MIT, was quoted by MIT News.

“There are limits to silicon. If we want to continue to have gains in computing, carbon nanotubes represent one of the most promising ways to overcome those limits," Shulaker added.