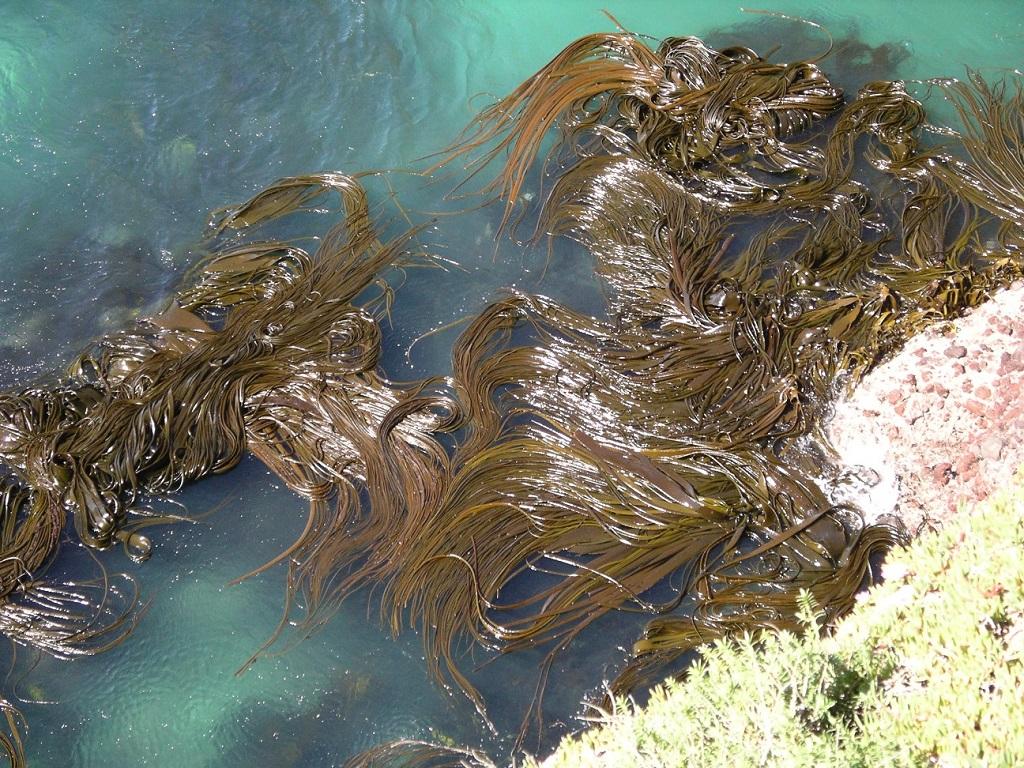 Treatment of wastewater containing industrial dyes and toxic heavy metals is a major environmental problem as available treatment techniques are not very efficient and environment-friendly. Now, a team of Indian scientists has developed a nanomaterial drawn from seaweed for effective treatment of toxic wastewater without using any chemicals.

Membrane-based filtration processes are generally used to treat industrial wastewater but they can’t fully filter out heavy metal contaminants. In order to address this problem, processes that use activated carbon, graphene or carbon nano tubes are being developed as carbon-based processes can help remove dyes and heavy metals through adsorption.

Seaweeds are known as carbon sinks. In some earlier studies, biomass of Ulva fasciata has been directly employed for adsorbing copper and zinc ions from water but the uptake capacities were relatively low. This problem has been overcome by deriving thin carbon sheets from seaweed at very high temperature. These graphene sheets are doped with iron. The nanocomposite obtained from seaweed has shown very high adsorption capacity for various cationic and anionic dyes as well as lead and chromium.

The nanocomposite can be used in up to eight cleaning cycles, with only nominal loss of its adsorption capacity. Even mixed dyes could also be adsorbed. A maximum adsorption capacity of 645 mg per gram for lead was achieved at neutral pH. This is the highest ever reported for any biomass derived carbon material, scientists have claimed in their study published in Journal of Hazardous Materials. It could also remove highly toxic hexavalent chromium from wastewater.

“Presence of high concentration of salts had negligible effect on the adsorption properties of the nanocomposite, making it a suitable candidate for the pre-treatment of highly contaminated wastewaters,” explained Dr. Ramavatar Meena, who led the team, while speaking to India Science Wire. 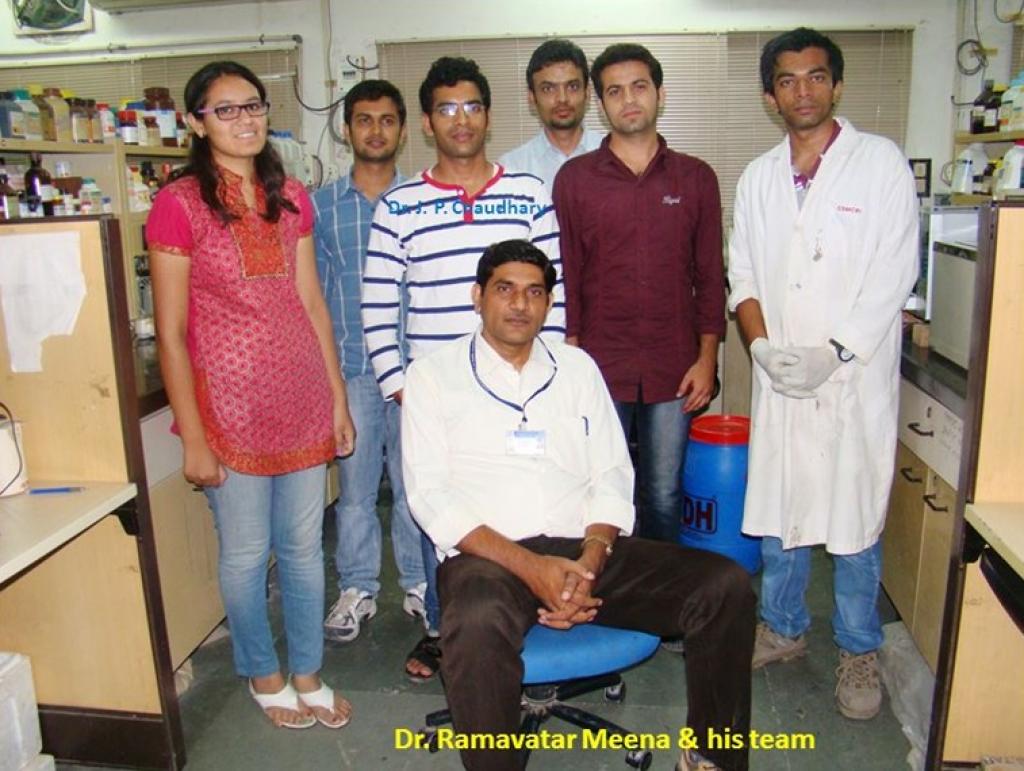 The nanocomposite was also tested by depositing it on a commercial filter paper and used in a customized flow cell in continuous filtration mode. Just five minutes of treatment could render highly toxic black dye solution into colourless water. “It shows that our configuration can be used in combination with other membrane-based processes like Reverse Osmosis and nanofiltration for complete and effective treatment of dye and textile industry wastewater,” said Dr. Meena.