The use of eco-friendly biocontrol agents as an alternative to chemical pesticides is prevalent in some farming communities. A group of scientists have now shown that it is possible to substantially enhance efficacy of such biocontrol agents by converting them into nanoparticles.

Researchers at the University of Agricultural Sciences at Raichur in Karnataka have developed a new technique to do so. They have converted secretion of a bacterium, Photorhabdus luminescens, into nanoparticles and found that its efficacy improved significantly. The bacterium is used as a biocontrol agent against a wide range of crop pests like mite, aphid, and mealy bug. The nano form of biocontrol agent has been tested against two sucking pests of cotton -- Tetranychus macfarlanei, a species of mite and Aphis gossypii, a species of aphid.

Reporting their findings in a recent issue of scientific journal Current Science, the researchers noted, “high mortality coupled with quick action emphasises the potential of nanotechnology in enhancing the pathogenicity of a microbial pesticide.” It was found that very low concentration of nano-particulated secretion could kill pests as against unprocessed secretion. This means farmers would be required to use very small quantities of biopesticide in its nano form. 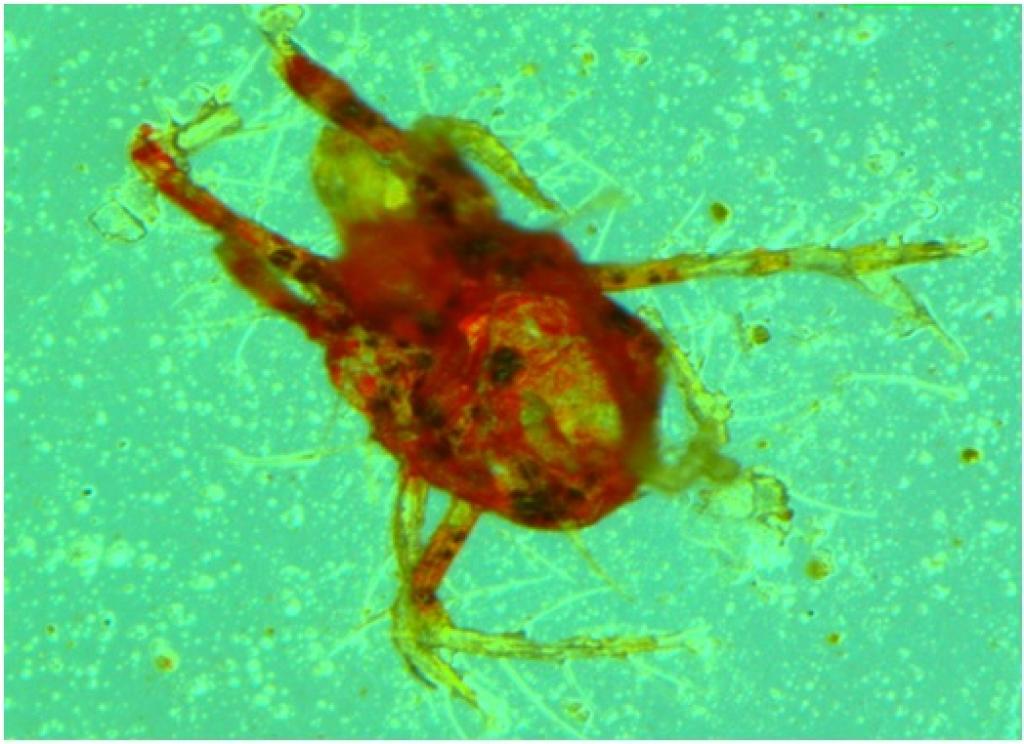 Cellular secretions of the bacterium Photorhabdus luminescens have been used as pesticide against a wide range of insects. The bacterium lives within the body of a nematode called Heterorhabditis in a symbiotic relationship with the nematode. It secretes an array of toxins and enzymes. The secretions have a wide range of insecticidal actions against both sucking and chewing anthropod pests of agricultural crops. Farmers spray solutions of the bacteria on crops but it is not as efficacious as synthetic chemicals.

“We have proved that it is possible to substantially enhance the efficacy of biopesticides. We need to conduct more studies to figure out what is the best form in which it could be delivered to the users: whether it should be as a powder or a solution or in some other form,” said A. Prabhuraj, one of the scientists involved in the study.