Indian National Science Academy, an apex body of Indian scientists, has come out with a book that shares unknown developments which made tremendous contributions to science and technology 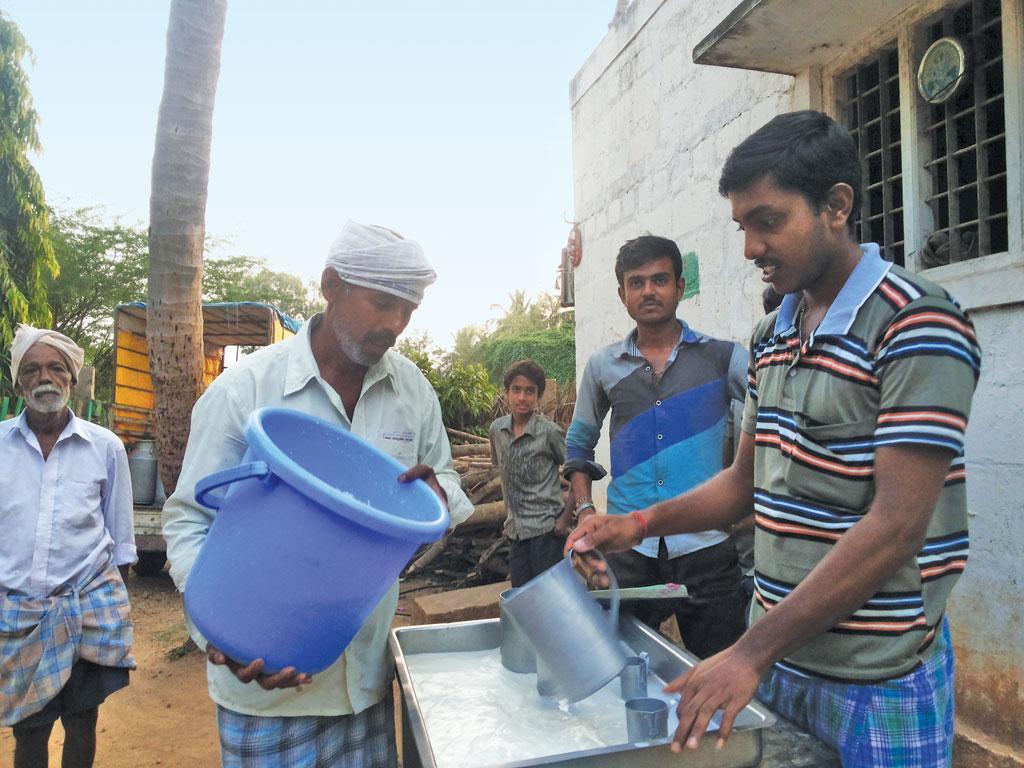 On the face of it, there doesn’t seem to be any connection among them all. But, there is. They represent some of key milestones in the 70-year journey of Indian science and technology. However, there is little knowledge about these contributions in the public domain, unlike space and atomic energy programme or the green revolution.

The Indian National Science Academy (INSA), apex body of Indian scientists, has come out with a book that seeks to fill the information gap by showcasing such milestones. They may not have well known names associated with them but they have made tremendous contributions to the country’s socio-economic growth.

“We have chosen developments that are less known to the public and the narrative is in a story-telling style. There are no big heroes in these stories. The major players here is the ability of our society to pursue basic and applied scientific research even in difficult situations and the strengths of our science and mathematics education”, said Ajay K Sood, INSA President, in the preface to the 177-page book titled Indian Science Transforming India. The book was launched in the national capital on Wednesday. It has been co-authored by science writers – Adita Joshi, Dinesh C Sharma, Kavita Tiwari and Nissy Nevil.

The story of indelible ink goes back to right up to the initial years of independent India. Soon after the independence leaders of the nascent nation decided to hold a general election in 1951-52. It was easier said than done. There was a need to set up polling booths across the country, print ballot papers and arrange for ballot boxes. But there was one essential requirement for which there was no ready solution - indelible ink to mark every voter to ensure that there no cheating or multiple voting. The ink was not available in the country. It could have been imported from Britain but the leadership decided to make the ink within the country.

The responsibility devolved on scientists in the chemical sciences division of the National Physical Laboratory in the capital. M L Goel, who had established the division, took up the task. A team of scientists including eminent chemists B G Mathur and  V D Puri worked day and night and were able to not just develop but also manufacture the ink in time for the elections. Since then the indelible ink has help maintain an eternal vigil against electoral malpractices and thus guarding Indian democracy. 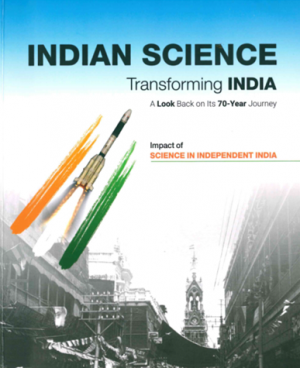 Information Technology is another area covered in detail. Developments in this sector in recent decades are well known. But the story of computers goes a long way back: it spans 70 years, finely interwoven with the overall development of science and technology in the country. It began unfolding in the 1930s and 1940s under the guidance of two leaders of Indian science – physicist turned statistician Prasantha Chandra Mahalanobis and physicist Homi Jehangir Bhabha. Both of them recognized the need for computing machines for their respective scientific projects and used their key positions in policy making structure to help shape up policies for electronics and computer developed in the 1950s and 1960s. The foundation they laid then helped Indians develop necessary skills in hardware and software, propelling India to become an IT power house to reckon with in later decades.

The new book, among other things, covers the story of key research contributions in area of generic drugs, which has helped drastically bring down the costs of essential medicine and thus make them affordable to as many as possible. It alsobrings out the finer details of the story of Amul which started off as a small milk cooperative in Gujarat and then went on to herald the `white revolution’ that transformed India from a milk deficient country to a milk surplus one. Hundreds of scientists, veterinarians, dairy technologies, extension workers and thousands of farmers contributed in their own ways in the past half a century.

The book offers an insight into development of aquaculture and plant tissue culture technologies and on how India has developed a mechanism to fight biopiracy and identity theft of India’s foremost rice variety, Basmati. Further, it focuses on how Indian scientists improved the quality of Sambha Masuri rice variety, brought about a sea change in technology of blood transfusion by developing a special bag for blood collection, made Surat a global hub of diamond cutting industry through the development of an affordable laser machine for diamond cutting.

The compendium has a chapter on Shanta Biotechnics also. The story of the first company to establish recombinant DNA technology in the country, highlights the scientific prowess of Indian scientists and entrepreneurs to transform India, which was once considered home to many diseases, into a leading producer of many life saving vaccines at affordable costs.

“The stories collated here reflect arduous, but exciting journey that India went through since Independence. These are stories scripted by our scientists and technocrats using unique solutions that are most appropriate for India, given the prevailing conditions and available resources,” pointed out L S Shashidhara, eminent scientist who has edited the volume.

“These stories”, he added,“are representative of many such stories which indicate that but for good understanding of basic science among the teaching community, we wouldn’t have been able to come this far; but for the good research that we do in our universities and institutes, we wouldn’t have had such a good teaching community; and but for the general understanding and respect for science in our society, this large a number of people wouldn’t have opted for science education and/or research”.