Scientists had been optimistic that CRISPR could annihilate the deadly disease 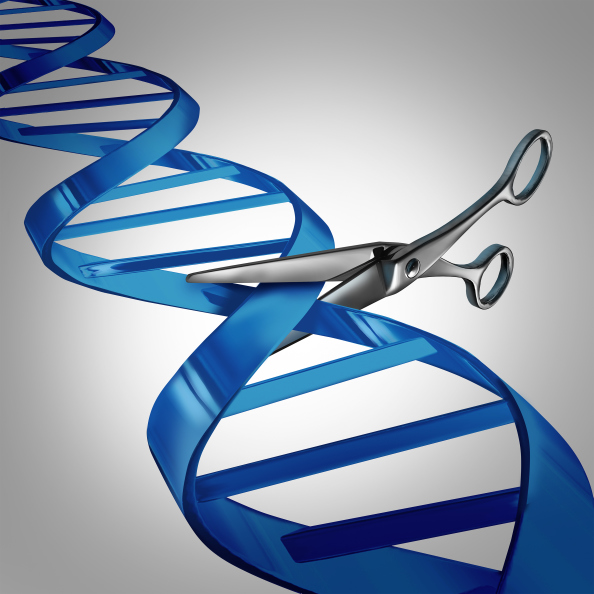 The latest gene-editing technology, CRISPR, that had scientists excited for being a possible method for eliminating HIV from human immune cells, seems to have amounted to nothing.

A new study has revealed that some virus DNAs eliminated from human immune cells not only escape annihilation, but also emerge stronger by becoming resistant to targeted attacks. The study was led by Chen Liang of the McGill University in Canada.

The human immunodeficiency virus (HIV) is notorious for evading attacks. The currently available treatment for HIV, Highly Activated Antiretroviral Therapy (HAART), involves three or more drugs. But HAART is primarily an inhibitive measure, not a cure. Once a patient stops taking these drugs, the latent virus springs into action and mounts an attack. HIV/AIDS has gone from being a fatal disease to a manageable chronic illness with the help of this therapy, but has not been eliminated.

Clustered regularly-interspaced short palindromic repeats (CRISPR) is a replication of the method that bacteria use to defend themselves against viruses. When human genes are edited using this method, the CRISPR RNA (formed by deriving a spacer from a virus DNA) acts as a template to help the enzyme cutter, Cas 9, recognise the type of sequences it must target. Cas 9 uses the guide and cuts the DNA at the targeted sites and the cell then repairs itself.

Scientists earlier believed that cutting out virus DNA could permanently eliminate the evasive human immuodeficiency virus. A number of scientists across the world had tested the method and reported success.

However, the team led by Liang saw that the virus took only two weeks to resurface after elimination. Liang’s research targeted single viral DNA regions; some viruses escaped annihilation, although many were killed.

“One reason for evasion could be that HIV does not exist as a single copy. Thus, we can never be sure of targeting 100 per cent of the virus population. Escape can also be attributed to off-target effects associated with CRISPR,” Sridhar Sivasubbu of the Institute of Genomics and Integrative Biology (IGIB) said.

The virus that escapes elimination through CRISPR, emerges stronger. After a DNA strand is cut by Cas 9, the cell repairs itself and also leads to the creation of indels—insertions or deletions of DNA letters. Some of these indels are very small, allowing the virus to infect the immune cell. This changes the DNA sequence of the cell in question, so the cutter can no longer recognize it.

“Some mutations are tiny—only a single nucleotide—but the mutation changes the sequence so Cas9 cannot recognize it anymore. Such mutations do no harm to the virus, so these resistant viruses can still replicate,” Liang said, in a press release by McGill.

The method still hold some promise. “If one targets multiple viral DNA regions, there is a less chance that the virus would escape,” Liang added.