The new sensor can be used to better understand methane emissions from livestock and dairy farms; they enable a more accurate monitoring of climate crisis 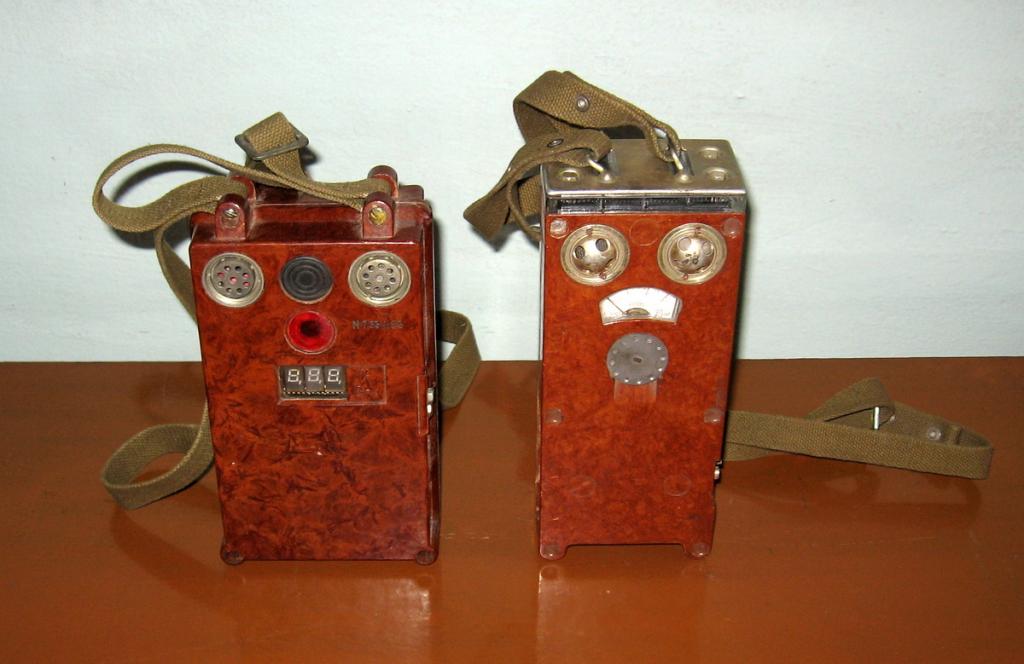 Representative image of a methane sensor. Methane is a greenhouse gas, so measuring emissions and leaks is important to a variety of industries. Photo: Wikimedia Commons

An accurate detection of very low concentrations of methane (CH4) gas — a major contributor to global warming and air pollution — can be possible through a new sensor.

Measuring methane emissions and leaks was important to several industries, including the oil and gas industry, for environmental and economic reasons, according to scientists from Princeton University and the United States Naval Research Laboratory, who developed the sensor.

The findings were published in journal Optics Express February 22, 2021.

The sensor uses an inter-band cascade light emitting device (ICLED) to detect methane concentrations as low as 0.1 parts per million.

ICLEDs are a new type of higher-power LED that emit light at mid-infrared (IR) wavelengths, which can be used to measure quantity of several chemicals.

These sensors can be used to better understand methane emissions from livestock and dairy farms and enable a more accurate monitoring of the climate crisis.

The new sensor measures infrared light transmitted through clean air with no methane and then compares it with air that does contain methane. To boost sensitivity, the researchers sent the infrared light from the high-power ICLED through a 1-meter-long hollow-core fiber containing an air sample.

The inside of the fiber is coated with silver, which causes the light to reflect off its surfaces as it travels down the fiber to the photo detector at the other end. This allows the light to interact with additional molecules of methane in the air, thereby resulting in higher absorption of the light.

The design also provides an alternative to commonly used laser-based sensors. The device could potentially be mass-produced, which could be a big stride toward the development of ICLED-based sensors that cost less than $100 per device, according to the research.

The researchers now plan to improve the design to make it practical for long-term field measurements. They will also study how extreme weather conditions and changes in ambient humidity and temperature could affect the system, the paper said.

According to Nathan Li, first author of the paper: “We hope that this research will eventually open the door to low-cost, accurate and sensitive methane measurements.”