Scientists have developed a cost-effective strategy to convert crude glycerol, a by-product of manufacturing biodiesel, into a green fuel 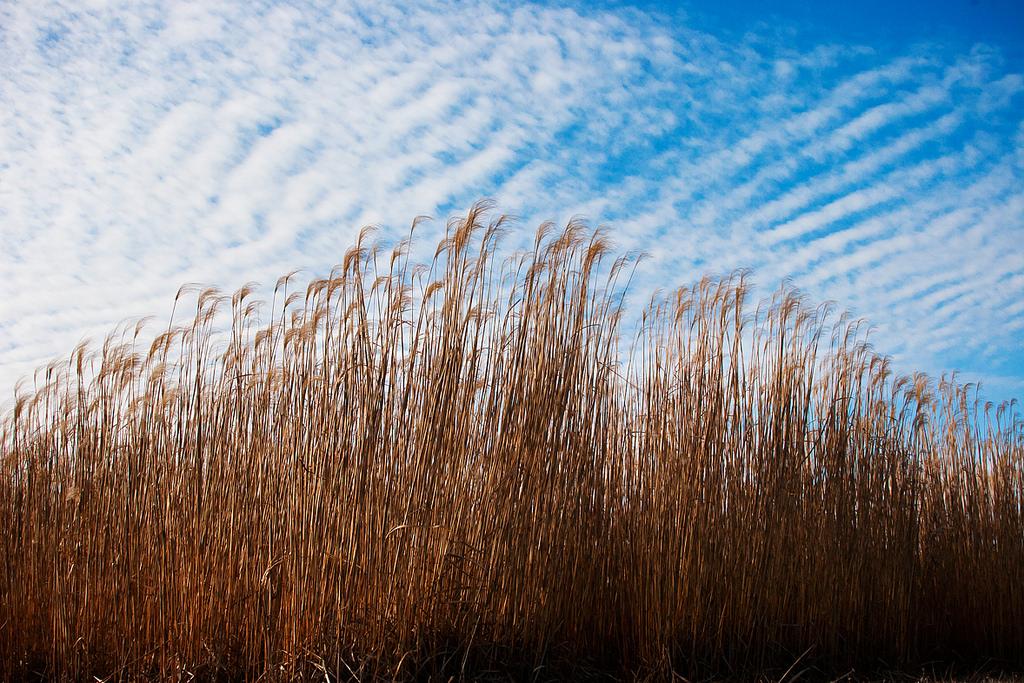 From a litre of crude glycerol waste mix, 3.2 litres of hydrogen gas fuel was produced in a single day, enough to run four ceiling fans for eight hours.Credit: Claire Benjamin/Flickr

It is possible to convert waste from agriculture, households, and industries into biodiesel. Since it is waste that is put to good use, it is considered a clean source of energy. However, the process of making biodiesel also generates waste in the form of crude glycerol.

A group of scientists have found a way to convert this waste into hydrogen, which is a green fuel. This way biodiesel – already a clean fuel – can be made even cleaner.

Manufacturing of biodiesel has increased significantly, leading to higher production of crude glycerol. Disposal of this waste is a costly affair. Therefore, industries need cheaper ways for managing this waste. Scientists at the Institute of Genomics and Integrative Biology (IGIB) in New Delhi have developed a cost-effective strategy to convert crude glycerol into hydrogen gas, which is a zero emission and high-energy fuel.

Nearly 14 million tonne of biodiesel is produced every year globally which generates around 1.4 million tonne of crude glycerol. “We have to find ways of dealing with that humongous amount of waste,” the scientists said in their study published in the journal, Applied Biochemistry and Biotechnology.

The researchers treated crude glycerol with a bacterium called Bacillus amyloliquefaciens CD16 and were able to produce 3.2 litres of hydrogen gas fuel from a litre of crude glycerol waste mix in a single day. Burning this amount hydrogen generates nearly 37 kilowatt/hour energy, which is sufficient to run four ceiling fans for eight hours.

“These bacteria have a special property. They form a biofilm, which enhances their ability to produce hydrogen,” say the authors in their paper. To make a biofilm, many bacterial cells attach to each other and release a sticky coating around them, which encapsulates them. “This provides a protective environment to the cells making them more stable and robust in the equipment during the glycerol treatment process,” said the authors.