No evidence of rift between Einstein and Bose: New book

As long as they lived, there was no sign of a sour relationship between the two, says historian Rajinder Singh who recently wrote a book titled Einstein Rediscovered: Interactions with Indian Academics 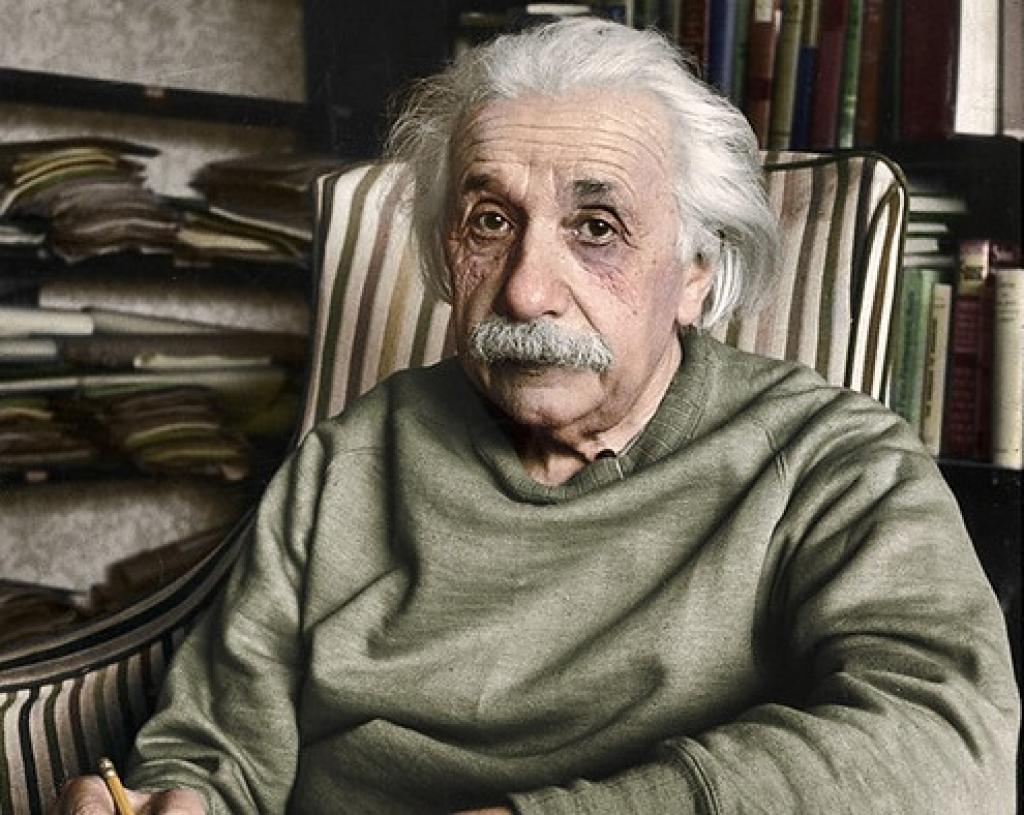 Satyendra Nath Bose is the only Indian physicist whose name is tagged with Albert Einstein in the hall of modern physics for what is known as the Bose-Einstein Statistics.

It is a part of scientific folklore how Bose sent his research papers to Einstein who translated them into German and got them published, and how their scientific camaraderie lasted for decades. But some of Bose’s students and followers believe that Einstein had betrayed Bose and did not let him shine on his own, particularly for his observations on photon’s spin. Now a new book says there is no evidence to show that there was a rift in the relationship between the two scientists.

“Bose-Einstein Statistics was the brainchild of two brilliant scientists. As long as they lived, there was no sign of a sour relationship between the two. After Bose’s death, his students and supporters started attacking Einstein. Their arguments are based on oral history accounts,” observed the book titled Einstein Rediscovered: Interactions with Indian Academics written by Rajinder Singh. 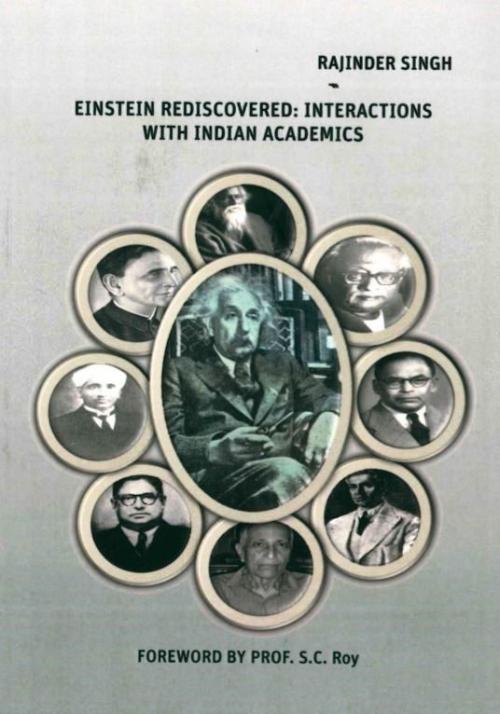 Singh is a historian of science at the University of Oldenburg, Germany. The book refers to criticism of Einstein by theoretical physicist ECG Sudarshan and others.

As a budding physicist, Bose sent manuscript of his research paper on derivation of Planck’s law to Einstein requesting him to review and get it published in a scientific journal. Einstein not only critically reviewed the paper but also translated it and sent the same for publication in scientific journal Zeitschrift fuer Physik. On this paper, he wrote to Bose “it signifies an important step forward and pleases me very much”.

Einstein then extended the theory to ideal gases, and presented a paper on it a few months later in a scientific conference in Berlin. Bose sent to Einstein another paper which was also translated in German and published.

Critics like Sudarshan had argued that Einstein could have told Bose that the theory can be extended to idea gases. Einstein, according to the archival material quoted in the book, wrote to Bose saying he is going to extend the theory to ideal gases.

“After translating Bose’s paper Einstein realised that Bose’s idea can be generalised. Within a short period of two weeks he wrote ‘on the quantum theory of monoatomic ideal gas’. Shortly after that he showed that this theory is based on the hypothesis of a far-reaching formal relationship between radiation and gas. Obviously, this work of Einstein was triggered by Bose,” Singh told India Science Wire.

If Einstein used Bose’s idea and extended the theory to ideal gases himself, does it not amount to betrayal?

“No. In the world of scientific research, nobody gives ideas to others for extension. Why expect it from Einstein? But this did not end the relationship between Einstein and Bose because the German physicist saw Bose as a colleague and went out of his way to bring his work to the knowledge of international community,” explained Singh.

It is also doubtful if Bose was able to extend the quantum theory as done by Einstein for single atom ideal gas, as reflected in his own admission in interviews he later gave, according to the book.

In one such interview, Bose had said: “I had no idea that what I had done was really novel. I was not a statistician to the extent of really knowing that I was doing something which was really different from what Boltzmann would have done.”

The book also busts the myth that Bose wanted to work with Einstein but was not allowed to do so.

“All available documentary evidence shows that Bose never expressed willingness to work with Einstein. In fact, Dhaka University wanted Bose to work in the laboratories of Nobel Laureates E Rutherford and WH Bragg but he decided to go to neither to the UK nor Germany,” Singh said.

“He went to France to work on relativity under P Langevin. His decision to go to Paris was for a completely different purpose — to help nationalist leader Abani Mukherjee was in exile there,” he added.

Bose went from Paris to Berlin to see Einstein in November 1925. Einstein wanted Bose to work on a new scientific question — the statistics of light quanta and the transition probabilities of radiation. But Bose wanted to return to Dhaka to establish a laboratory for experimental physics.

“The scientific problem proposed by Einstein to Bose was a meaningful task. Today we know it was Dirac who finally solved the problem of the quantum statistics from the principle of symmetry (for Bosons) and anti-symmetry (for Fermions) of the wave function, in a paper which laid down foundations of quantum field theory of quantum electrodynamics,” the book said.

Singh’s book also shows that Indian men of science were not isolated as some historians tend to believe. Indian scientists had wide connections with the international scientific community, traveled abroad to study and also established schools of theory of relativity in India.

The book provides details about several Indian scientists and public figures who either interacted with or were influence by Einstein.