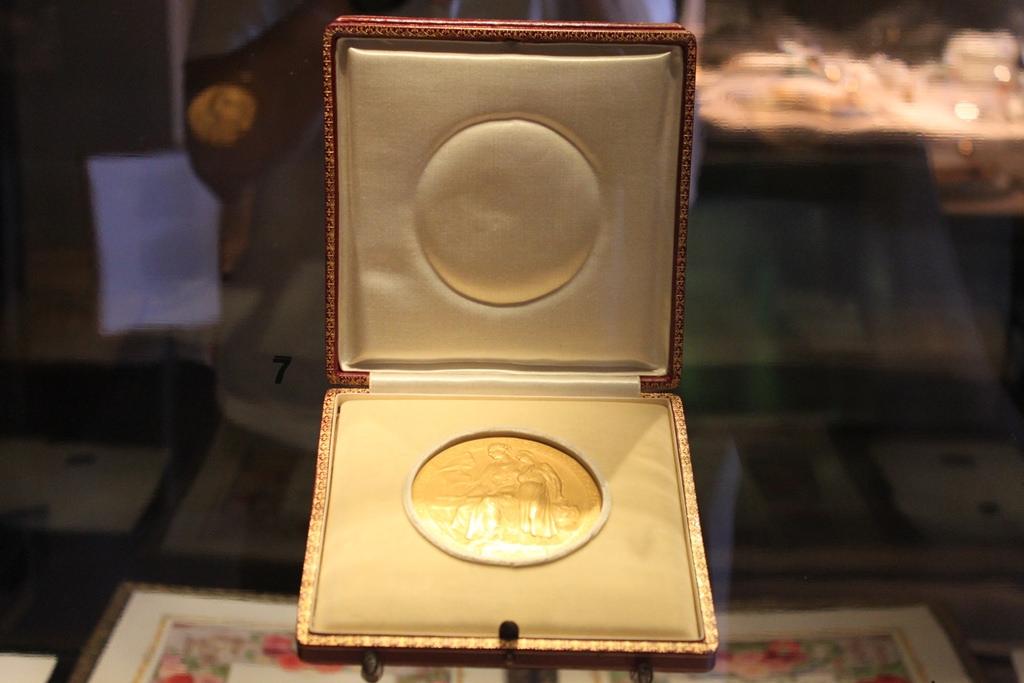 This year's Nobel Award for Physiology or Medicine has been conferred to Yoshinori Ohsumi for discovering mechanisms underlying autophagy, a fundamental process for degrading and recycling cellular components.

Very little was known about Autophagy–a concept that emerged during the 1960s when researchers first observed that the cell could destroy its own contents by enclosing it in membranes—until Ohsumi conducted a series of experiments on yeast to identify genes essential for autophagy in the early 1990s.

He not only elucidated the underlying mechanisms for autophagy in yeast, but also showed that similar sophisticated machinery is used in our cells. His discoveries led to a new paradigm in our understanding of how the cell recycles its content. They opened the path to understanding the fundamental importance of autophagy in many physiological processes, such as in adapting to starvation or responding to infection.

Ohsumi’s experiments helped us understand that mutations in autophagy genes can cause disease, and the autophagic process is involved in several conditions, including cancer and neurological disease.

Ohsumi had been active in various research areas, but upon starting his own lab in 1988, he focused his efforts on protein degradation in the vacuole, an organelle that corresponds to the lysosome in human.

Ohsumi exposed the yeast cells to a chemical that randomly introduced mutations in many genes, and then he induced autophagy. Within a year of his discovery of autophagy in yeast, Ohsumi had identified the first genes essential for autophagy. In his subsequent series of studies, the proteins encoded by these genes were functionally characterised.

The results showed that autophagy is controlled by a cascade of proteins and protein complexes, each regulating a distinct stage of autophagosome initiation and formation.

Thanks to Ohsumi and others following in his footsteps, we now know that autophagy controls important physiological functions where cellular components need to be degraded and recycled. Autophagy can rapidly provide fuel for energy and building blocks for renewal of cellular components, and is therefore essential for the cellular response to starvation and other types of stress.

Autophagy has been known for over 50 years but its fundamental importance in physiology and medicine was only recognized after Yoshinori Ohsumi's paradigm-shifting research in the 1990's. For his discoveries, he is awarded this year's Nobel Prize in physiology or medicine.