Sounds and vibrations are important, they tell us about the medium they’re travelling through 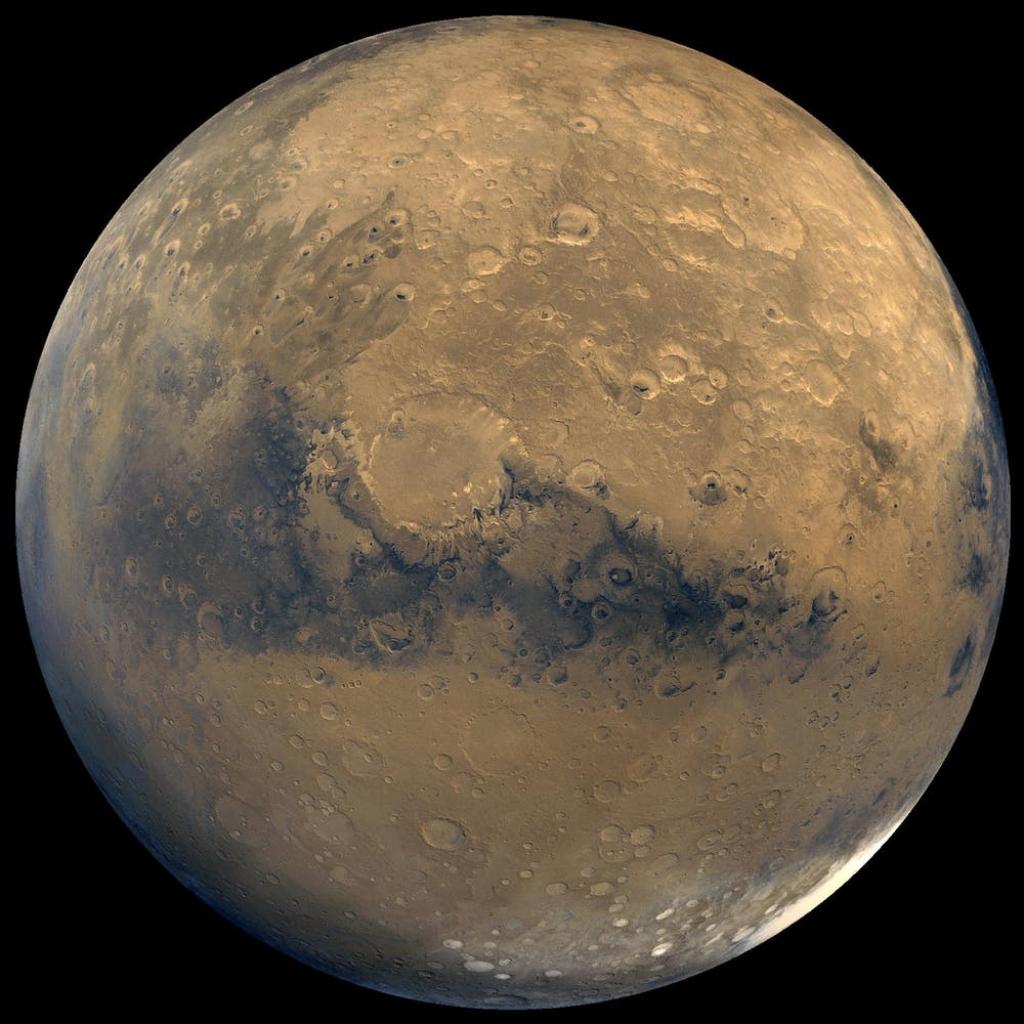 Thanks to the audio recordings of distant rumblings on Mars released this week by Nasa, we finally know what the red planet sounds like.

So does this mean Mars is noisy, or quiet? Do these terms even make sense on a different planet? Does sound travel in the same way on Mars?

If a tree falls in Australia (even if no one is there to hear it), it makes a whooshing sound followed by a ground-shaking thud. These sounds travel by causing air molecules to vibrate, which in turn cause their neighbours to vibrate, and before you know it you have a sound wave.

Mars certainly doesn’t have any trees that we know of, but many things can cause vibrations, such as wind. Mars has an atmosphere too, albeit quite different from the air here on Earth. For a start, there’s a lot less of it and it’s more spread out. It’s also made mostly of carbon dioxide, whereas our air thankfully contains plenty of oxygen.

These important details affect how those vibrations travel as sound waves. If you were to drop a tree on Mars (let’s pretend the gravity is the same), the whoosh would be much quieter. But that doesn’t mean it’s less likely to drown out other sounds, because they would all be quieter too.

Sounds and vibrations are important, they tell us about the medium they’re travelling through. With some very sensitive tools, we can hear the sounds of Mars like never before. So what do these martian sounds tell us?

The song of its history

On the surface, Mars looks like a planet long past its prime. There is no water, no lush forests, not much of an atmosphere, and the Solar system’s biggest volcano lies dormant.

But we do see clues it has had an interesting history. It has water ice at its poles, and its surface shows signs flowing liquid water was once present.

Read more: I've Always Wondered: Why are the volcanoes on Earth active, but the ones on Mars are not?

What makes this red world so different from our own? To answer this, astronomers need to know more about how Mars formed.

We are pretty certain all four of the rocky or terrestrial planets formed in a similar way (well, maybe not Mercury, but we’ll leave that for another day). We’re also pretty sure their interiors have similar structures: Rocky outer crust, liquid rock mantle, and metallic core.

These layers form as the molten planets cool down in the aftermath of their violent formation. Denser elements such as metals sink to the centre; whereas lighter materials rise up to form the outer layers.

While we can confirm this for Earth, doing so for the other planets requires we go there and listen to them.

When NASA’s InSight lander touched down on Mars almost a year ago, its aim was to probe the interior of the red planet to understand more about its formation and current geological activity. Equipped with sophisticated instruments, InSight could measure vibrations from things like wind above ground and detect any rumblings from beneath the surface too.

In the same way we monitor earthquakes on Earth, InSight’s seismometer would be able to detect even very weak “marsquakes” — seismic waves travelling through the red planet. These waves would reveal information about Mars’ interior and could confirm whether its structure is similar to Earth’s.

It took months for InSight to sense anything below the surface. But since April 2019 it has made more than 100 detections. Not all of them are marsquakes — there are other sounds too. Meteor impacts on Mars’ surface would also cause sound waves to traverse the planet. And InSight itself pings and creaks as its parts move and its components expand and contract with the changes in temperature.

To understand just what was detected, NASA’s scientists had to decode the data.

This week, engineers and scientists from Nasa’s Jet Propulsion Laboratory confirmed at least 20 of the detections are bona fide marsquakes. The quakes are very weak and would only register around a magnitude 3 on our earthquake scale.

This remarkable achievement highlights the sensitivity and capability of InSight’s German-made seismic sensor. The next step is to try to understand exactly what caused these mini-marsquakes. This is quite challenging with only one instrument on the planet and hopefully more detections will help reveal the cause of these soft vibrations.

But what about our original question? What does it sound like on Mars? Thanks to InSight, we can hear the martian wind, the pings and scrapes of Insight’s movements, and now even the planet’s faint seismic heartbeat.

While the vibrations have been altered a bit so our ears can actually pick them up, you can now hear the marsquakes for yourself!

While it may not have the sounds of life we hear on Earth, Mars is far from quiet. And its sounds are helping us learn even more about the red planet.