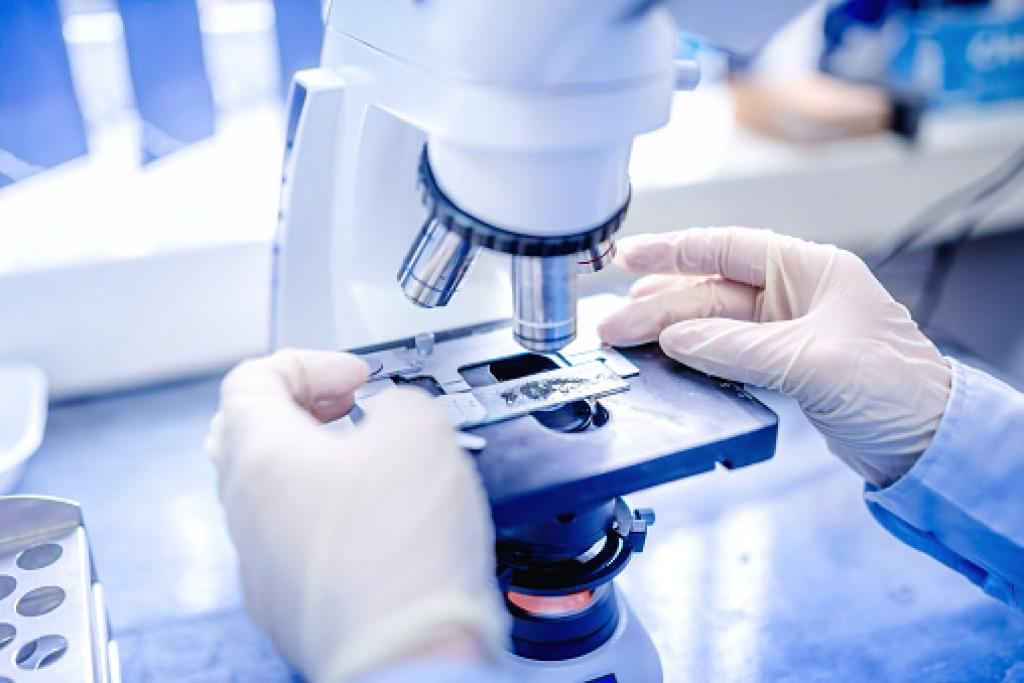 The importance of hydrogen gas has grown in recent times because of its promise as a clean energy source. However, there are major challenges — hydrogen gas is difficult to produce and it is hard to detect if it leaks. Since it is highly inflammable, leaks can be catastrophic if not detected immediately.

Scientists have been working on many types of hydrogen sensors. These include optical, electrochemical and electrical sensors.  Electrical sensors, in particular, resistive sensors, are the closest to practicality due to their low cost, simple design and possibility of good sensitivity.

The research is mainly on metal semi-conductors such as zinc oxide as they undergo changes in their electrical resistance in the presence of hydrogen gas. The focus had been on nano-materials since the sensitivity of zinc oxide’s response to hydrogen gas depends upon its surface area: the larger the surface area, or the smaller the particles, the better its sensitivity,

This is due to easy diffusion of hydrogen gas through nanopores of the cotton-candy-like carbon nanofibres, thus bringing them into intimate contact with the zinc oxide nanoparticles deposited on the nanofibres.

The team spun nanofibres by a process called electrospinning, in which a polymer solution is electrically charged and ejected through a spinneret under a high-voltage electric field.  In this work, the researchers used a special polymer blend to obtain the nanofibres.

The study was led by Chandra Shekhar Sharma (IIT-Hyderabad) and Mahesh Kumar (IIT-Jodhpur).  It also included Vijendra Singh Bhati,  Akash Nathani and Adarsh Nigam. Results of this research have been published in journal Sensors and Actuators. (India Science Wire)