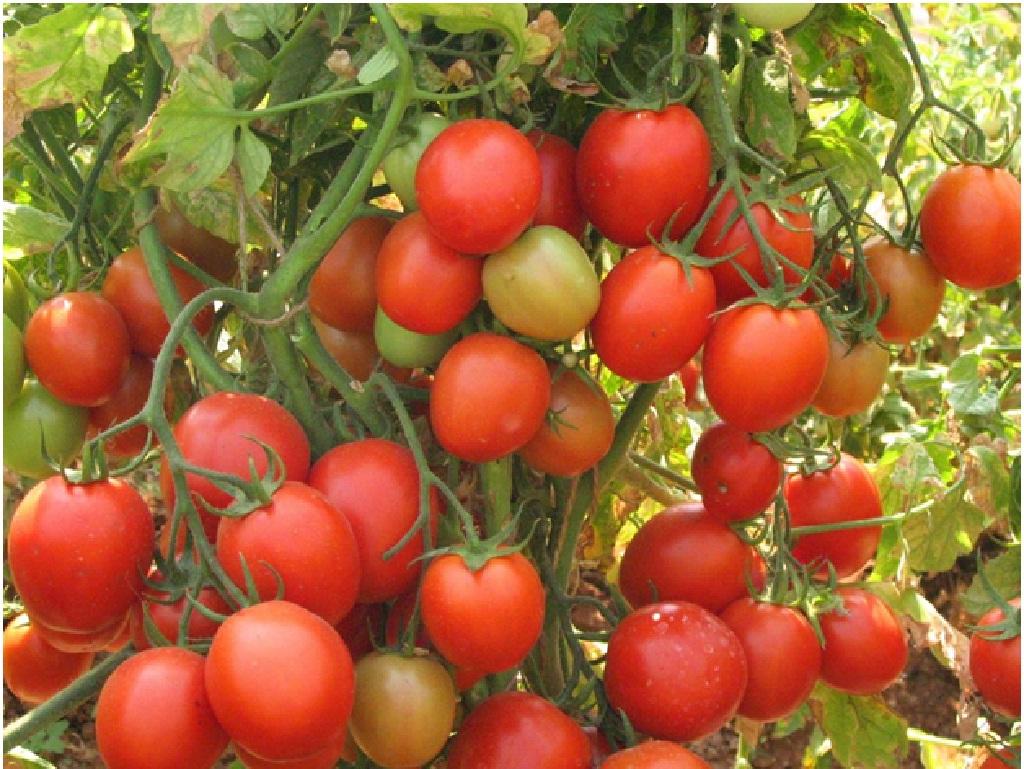 Lycopene is a carotenoid found in tomatoes, grapes, watermelon and papaya. Photo: ISW

A team of researchers from the Institute of Nano Science and Technology (INST), Mohali, has developed a nano-biosensor for detecting ‘lycopene’, a phytochemical with high commercial value. The sensor uses a portable smartphone-based upconverting reusable fluorescent paper strip.

This transparent Upconversion Nanoparticles (UCNP) strip has been found to be sensitive to lycopene with a detection limit as low as 10 nM. A simple smartphone camera can be used for detection. Upconversion is a process where light can be emitted with photon energies higher than the light generating the excitation.

The research team comprising PS Vijayakumar and his student Kamaljit Kaur from INST, Mohali, has found the newly developed transparent strip offering minimal scattering with maximum sensitivity despite not using any metal quenchers, in comparison to previous paper strips.

“An increase in strip hydrophobicity during the fabrication process complements the strip to selectively permeate and present an extraction-free substitute analysis for chromatography. Hydrophobicity endows the strip with the capability to reuse the strip with approximately 100 per cent luminescence recovery,” researchers explained.

Lycopene is a carotenoid found in tomatoes, grapefruit, watermelons and papaya. It is also synthesised by plants and microorganisms but cannot be synthesised by the human body and can only be obtained via diet.

It is a potent antioxidant that helps prevent cancer and heart diseases. Several epidemiologic studies have suggested a strong association between a high intake of lycopene-rich foods and a reduced risk of several cancers, notably prostate cancer.

However, there are not many well-designed clinical trials conducted and the data remain inconclusive. As lycopene has potent antioxidant effects, it may interfere with chemotherapy and radiation therapy. Cancer patients are therefore suggested to use lycopene supplements with caution.

The undesirable degradation of lycopene affects the health benefit of tomato and other tomato-based foods for the human body. The quality of the produce is rated on the basis of the lycopene present in it and is priced accordingly.

A commercial sensor is used for determining the percentage. The process is expensive and time-consuming. The reusable, paper-based strip may help make the lycopene detection process easy, cheap, and less time-consuming. The study has been published in American Chemical Society. (India Science Wire)