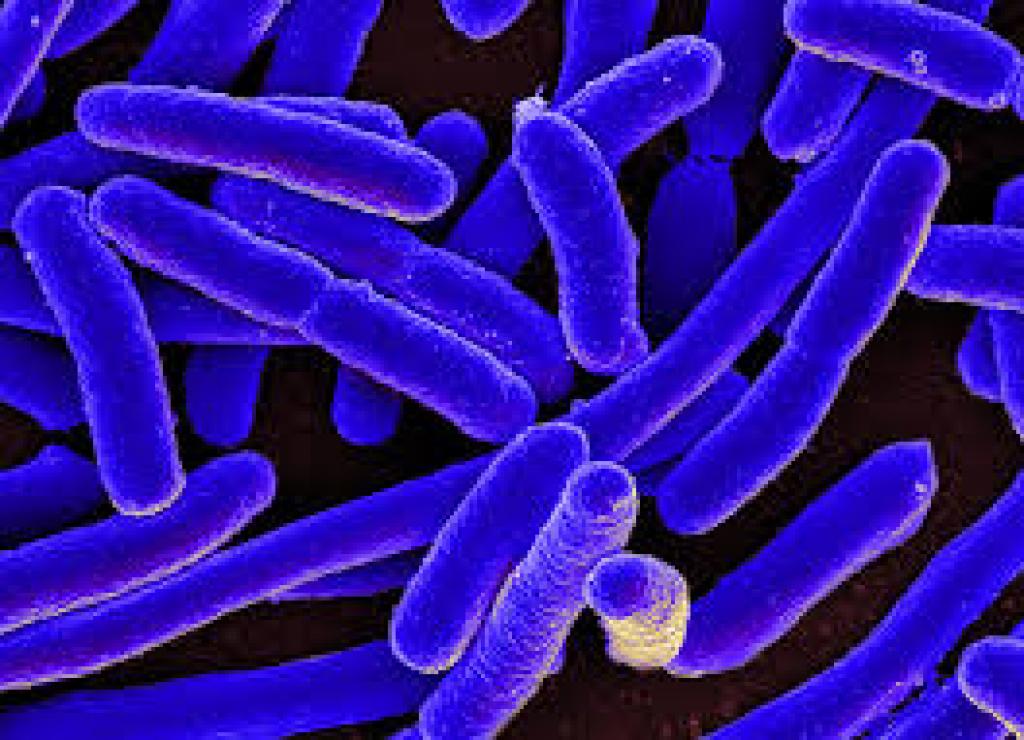 A team of Indian and American researchers has identified immune-modulatory function of a protein that could potentially help in treating sepsis and other inflammatory diseases caused due to abnormal functioning of immune cells.

The protein, Fibulin 7or Fbln7, is part of a group of glycoproteins often associated with elastic fibers and basement membranes which line tissues, blood vessels and other matrices. It is found in developing tooth, functioning as a cell adhesion molecule. It has ability to interact with other matrix proteins, receptors, and growth factors. It is also expressed in eye tissues and placenta. However, its functional significance was not known so far.

“We have shown that this protein and its C-terminal fragment could inhibit adhesion, migration and production of inflammatory molecules from monocytes and macrophages, in experiments done with monocytes from human peripheral blood and mouse induced with inflammation,” Pranita P Sarangi, lead researcher and Assistant Professor at Indian Institute of Technology, Roorkee, explained while speaking to India Science Wire.

A dysfunctional immune response leads to deposition of immune cells in visceral organs such as lung, kidney and liver causing multi-organ failure and death. In some cases, antibiotics used to fight infections can aggravate the situation by releasing broken components of bacteria into blood, which further activates the immune cells.

During the study, researchers found that both the full length Fbln7 protein and its C-terminal fragment inhibited the infiltration of macrophage and neutrophil into inflamed tissues and organs such as peritoneal cavity and lungs.

“Our data demonstrates that Fbln7 and its bioactive fragments or shorter peptides may have therapeutic potential for treating immuno-pathological conditions, which require negative regulation of immune cell functions. Currently, further research is going on this aspect in our laboratory,” said Sarangi.

Human immune system consists of a variety of white blood cells (WBCs) or leukocytes. In response to any inflammatory and infectious stimulus, leukocytes travelling in blood vessels immediately migrate to the affected site. While exiting the blood vessel and further travelling through tissue spaces, activated white blood cells interact with extracellular matrix proteins such as collagen and fibronectin. The immune cells bind to such proteins via their surface receptor molecules called integrins. These cell matrix communicate through integrin receptors and not only provide support for migration but also modulate various functions of the immune cells. Clinical trials are currently underway for treating diseases such as cancer using therapeutics that target integrins and associated molecules.