Science, environment not a priority as Brazil announces major cuts in budget 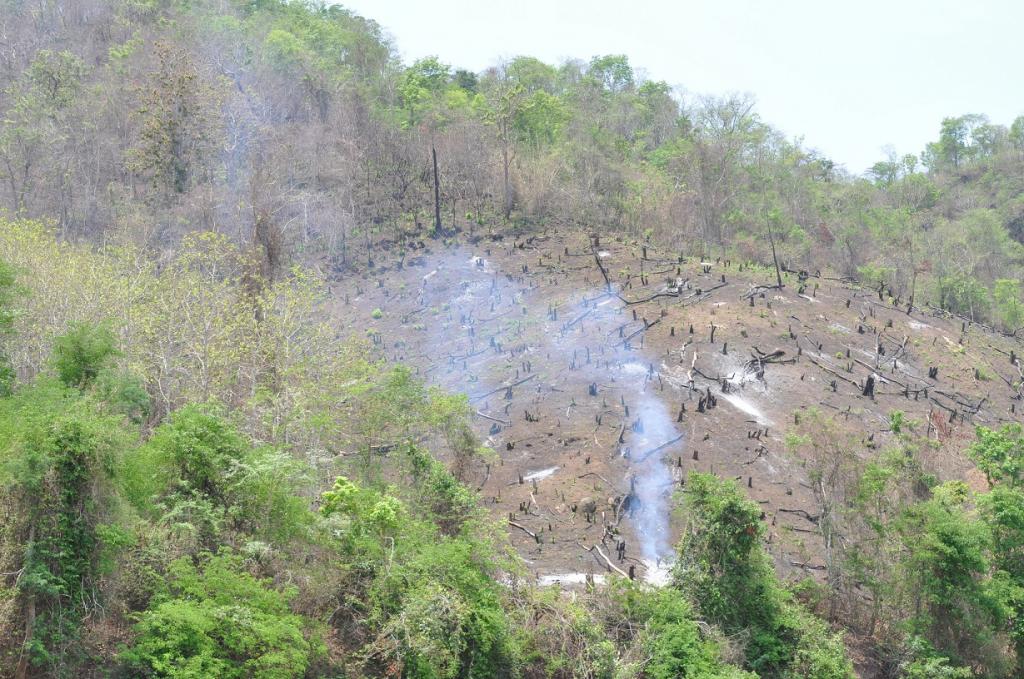 The Amazon region has lost about 9,000 square kilometres to deforestation between 2008 and 2012. Credit: shankar s. / Flicker

While in North America, Trump’s budget proposal mentions a significant cut in the funds to the UN climate talks, Green Climate Fund and the Clean Power Plan, in South America, we have Brazil cutting its environment ministry budget by 51 per cent to limit the country’s deficit.

The decision comes at a time when deforestation rates are rising. The Amazon region, according to researchers from Brown University, has lost about 9,000 square kilometres to deforestation between 2008 and 2012 without even being detected by official monitoring system.

The Brazilian government has proposed a steeper cut in spending than the 31 per cent that Donald Trump’s administration recently proposed for the US Environmental Protection Agency.

This is not good news for the Brazilian Institute of Environment and Renewable Natural Resources (IBAMA)—the agency that enforces laws to protect forests. Sharp spending cuts for the environment ministry, which oversees this agency, could mean possible weakening of the IBAMA’s capacity to carry out inspections.

News, as to how the Brazilian government’s environment and land policy is being influenced by a powerful pro-beef group, is already doing rounds.

Last week, media reported how Brazil’s environment minister José Sarney Filho had criticised IBAMA for embargoing two processing plants owned by Sao Paulo-based JBS, the world's largest protein exporter. The rejection came from the agency after it found out that the JBS had purchased tens of thousands of cattle from areas that were illegally converted from rainforest to pasture.

Similar counter-intuitive measures in the past

In January 2017, the government announced its plans to strip the Biological Reserve of Manicoré, National Park of Acari and National Forests of Aripuanã and Urupadi of their status of conservation units in Amazonas state. If approved, one million hectares of area will lose environmental protection.

In 2013, the Chico Mendes Institute for the Conservation of Biodiversity (ICMBio) suffered huge budget cuts. The organisation was forced to give up much of its fieldwork, which led to the return of land grabbers and loggers.

Science and research takes a back seat

The first indication of science and research falling out of government’s favour came last year when the science ministry was demoted and merged with the communications ministry. The cutbacks followed soon. Brazilian scientists were left disappointed when the government slashed science budget by 44 per cent on March 30.

This will leave the Ministry of Science, Technology, Innovations and Communications (MCTIC) with its lowest budget (US$898 million) in at least 12 years—almost half of what the government had originally proposed for 2017. Since 2014, a series of funding cutbacks has forced research organisations to cancel flagship exchange programme to enable Brazilian students to visit leading institutions abroad.