The new hybrids have 4.5 folds more vitamin A content and similar amounts of lysine and tryptophan as earlier varieties 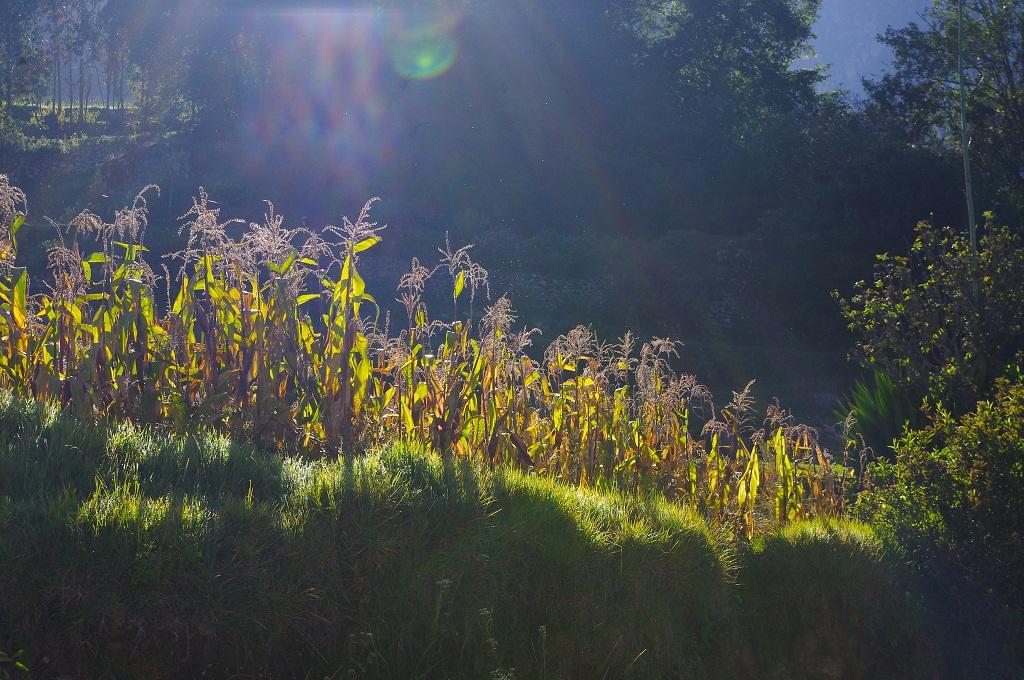 Maize, the third most important foodgrain following wheat and rice, is grown throughout the year in India. Credit: Lindsey Nicholson/Flickr

Researchers at the Indian Agricultural Research Institute (IARI) have developed a maize variety which is rich in both Vitamin A and essential amino acids through the process of plant breeding.

Maize, the third most important foodgrain following wheat and rice, is grown throughout the year in India. Popularly known as corn, it is used to make food items such as chips, flakes, popcorns etc. The currently grown hybrid varieties of maize in India, though rich in essential amino acids - lysine and tryptophan -are poor in vitamin A.

Scientists have developed a new hybrid variety of maize by crossing. It contains natural variations of three genes -beta-Carotene Hydroxylase, Lycopene-eta-Cyclase and Opaque2 - required for production of high amount of vitamin A and the two essential amino acids. The new hybrids, thus produced, have 4.5 folds more vitamin A content and similar amounts of lysine and tryptophan as earlier varieties.

In addition, the grain yield of new hybrids has been found to be similar to existing varieties as evaluated by growing both varieties at two different locations in India. Researchers believe that bio-fortified high yielding maize hybrid could help address micronutrient malnutrition.

Vitamin A, a micronutrient, is required for good vision, healthy teeth, skin and skeletal tissue. Deficiency of Vitamin A, predominately seen in developing countries, can cause blindness and increase the susceptibility of an individual to infectious diseases. Lysine and tryptophan are two essential amino acids- building blocks of protein- which cannot be synthesized by body and must be supplied to body via diet.  Although, vitamin A rich maize has been developed elsewhere, the new variety is important as it is rich not in vitamin A but in two essential amino acids as well.

Speaking to India Science Wire, Ganapati Mukri, a scientist at the Indian Agriculture Research Institute but not connected to this study, says, “This bio-fortified maize can help in overcoming the vitamin A deficiency in India. However, it is essential to sensitise farmers, policymakers and seed traders about this new development so that it can be commercially released.”