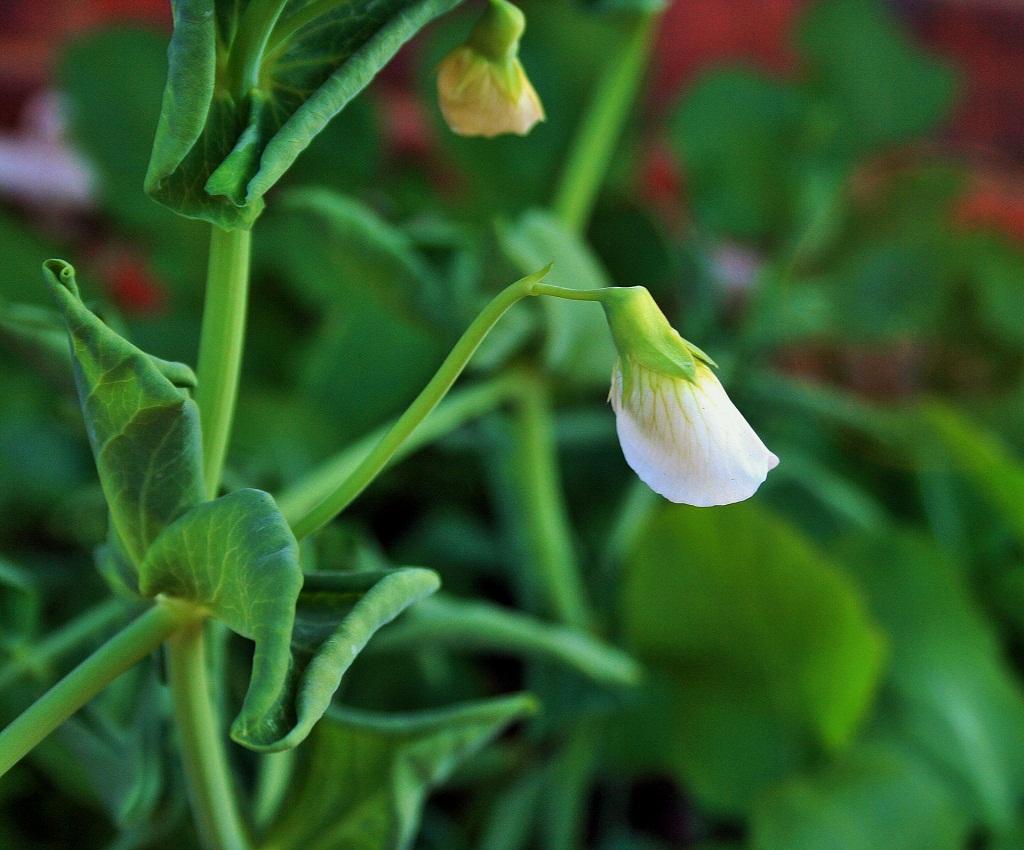 Legumes, a source of high protein, hold a special place in Indian diets. Among legumes, peas which are rich in vitamins and proteins are cherished for its taste and are a part of various cuisines.

Now scientists from the Indian Council of Agricultural Research have developed a pea variety that bears more flowers per stalk and therefore yields more peas per plant.

Five varieties derived from the cross (VRPM-501, VRPM–502, VRPM–503, VRPM–901–3 and VRPSeL–1 p) yielded three flowers on many of the stalks whereas a variety, now named VRPM–901–5 yielded up to five flowers in many of its stalk. Over half the stalks showed more than two flowers.

The newly synthesied variety of pea VRPM 901- 5 has five flowers and consequently five pods per stalk rather than two.

“Preliminary observations do indicate significant yield advantage in the multi-flowering genotypes identified in this study over single and double-flowering genotypes,” said Rakesh K Dubey, a member of the research team from the ICAR-Indian Institute of Vegetable Research, while talking to India Science Wire.

“The future line of work envisages evolving varieties that would possess the characteristic of earliness along with multi-pods per stalk. Present findings would set a platform for researchers, academicians, and industries to generate improved varieties in vegetable pea both in terms of quantity and quality,” Dubey said.