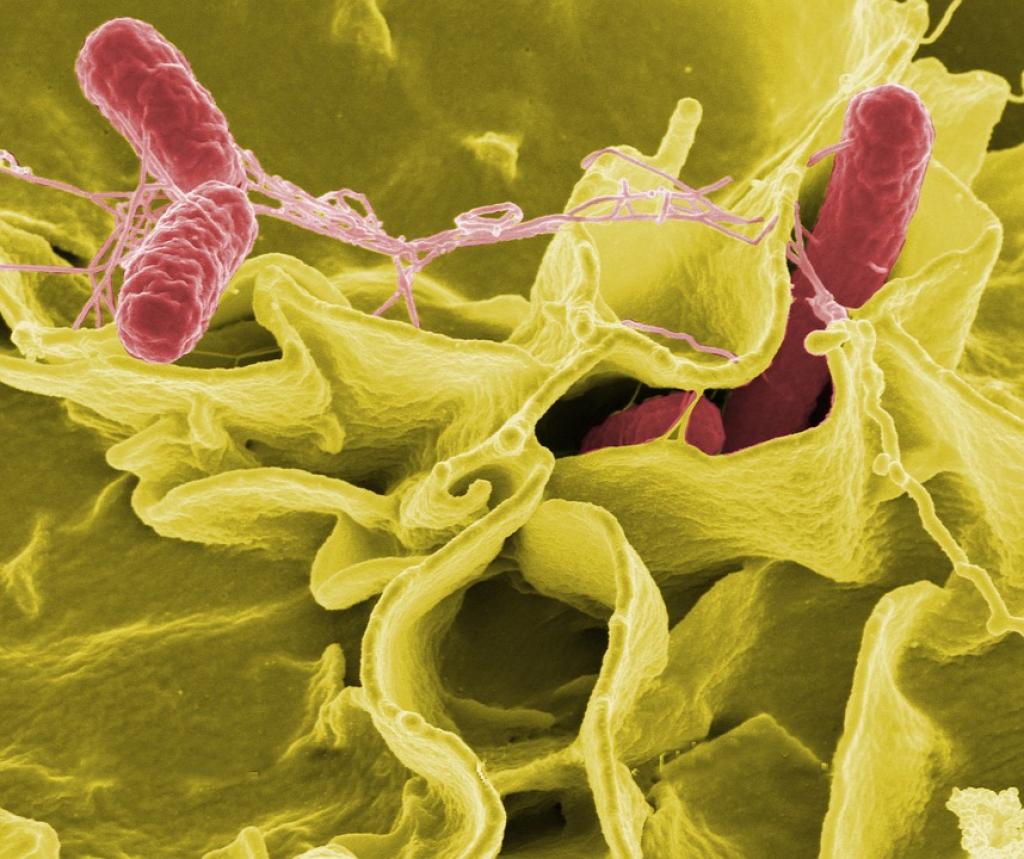 Outbreak of food-borne pathogens can cause havoc. Now Indian scientists have found a solution - a bacterial protein isolated from intestine of chicken. They say it can be used as a food preservative since it can prevent growth of agents that cause food poisoning.

This research has been conducted at the School of Life Sciences at Pondicherry University,. The researchers have obtained the natural food preservative from Enterococcus faecalis CV7 bacteria which were isolated from intestines of country chicken. Researchers cultured these bacteria in the lab under controlled conditions and isolated a short protein named bacteriocinCV7.

“BacteriocinCV7can be used as a natural food preservative, as we have seen that it inhibits the growth of Salmonella, a causal agent of food poisoning”, explained Arul Venkatesan, who conducted the study along with VenkateshPerumal. “The demand for natural food preservatives has dramatically increased amongst consumers owing to the need for healthy, safe, and fresh products.”

The research results have been published journal Food Science and Technology.

Studies showed that BacteriocinCV7 remained functional even at high temperatures of 90 degree Celsius and killed disease-causing microbes in food in less than 18 hours even at a low concentration of 1gram per liter.Therefore, using bacteriocinCV7 can reduce use of synthetic preservatives and make food safe for consumers, said Venkatesan.

In addition, he said, bacteriocin CV7 can also be used as a probiotic for poultry to control infections in place of synthetic antibiotics. This will make food safe for humans in the long run. The scientists have found that bacteriocinCV7 is non-toxic and safe by testing it on cultured human cell lines.

Ashok Pandey, scientist at the Center of Innovative and Applied Bioprocessing in Mohali, who is not connected to the study, commented thatbacteriocinCV7could be used as a preservative in the food industry, but it would require more studies to evaluate the possibility of commercial exploitation. (India Science Wire)