Scientists identify bacterium that could be source of antibiotics 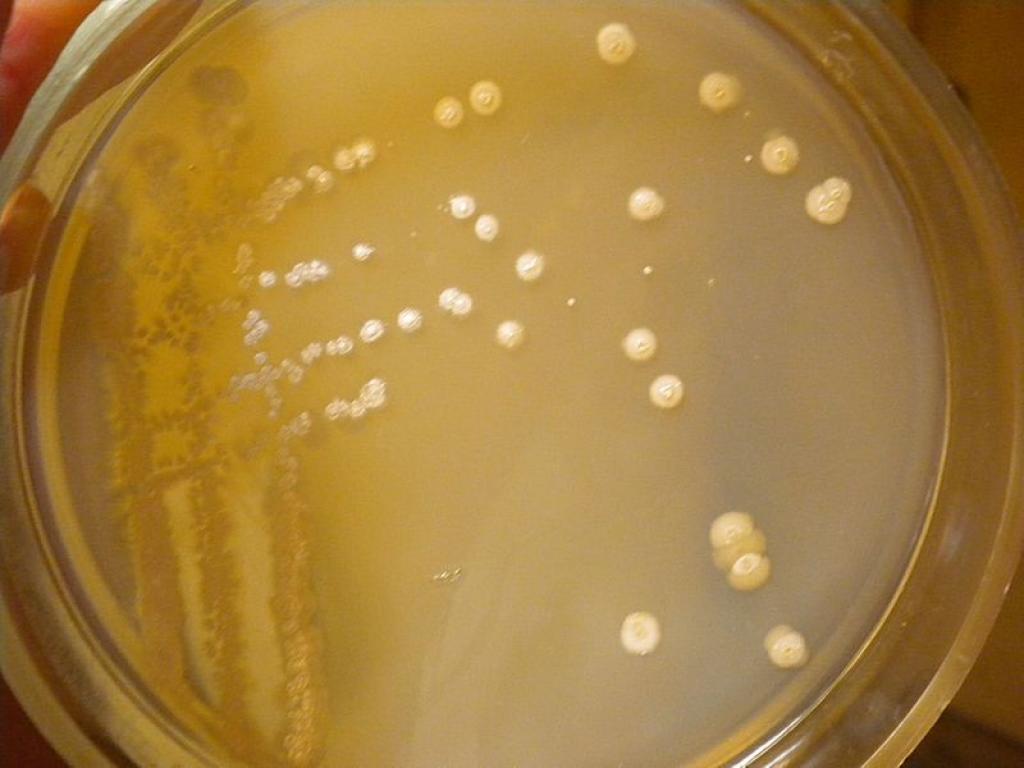 Scientists have identified a new bacterium from a lime quarry in Karnataka, which shows promise of becoming a source of antibiotics.

Named Allostreptomyces indica YIM 75704T, the bacterium belonged to Streptomycetaceae, a family of bacteria whose members have attracted attention in recent years for producing various natural products of considerable commercially valuable. They are predominantly found in soil and decaying vegetation. Most of them produce chains of spores and some are noted for their distinct ‘earthy’ odor that results from production of a volatile metabolite called geosmin.

“Preliminary studies have indicated that the bacterium could be used to produce antibiotics for several diseases including malaria. More studies, however, need to be conducted before any final conclusion can be reached,” Syed Dastager, scientist at the National Collection of Industrial Microorganism and leader of the team, told India Science Wire. NCIM is part of Pune-based National Chemical Laboratory.

The new bacterium was isolated from an open pit limestone mine in the Gulbarga region of Karnataka. The area is known for its limestone mines and crushers. The temperatures there ranged from nearly 5°C in winters to more than 45°C in summers. “The bacteria in this region are extremophiles. They can not only survive inhospitable temperatures but also alkaline soils”, said Dastager.

The new species was identified by studying the sequence of 16S ribosomal RNA genes, which are conserved across members of the same species. “Finding new bacteria opens an opportunity to discover new biomolecules and antibiotics”, he added.

Dr. Dastagar and his team had discovered 18 new species of bacteria in 2008 and some of them later proved to be a good source of antifungals. The team has published their findings in Journal of Antibiotics.

The study was conducted in collaboration with Gulbarga University, Northern Border University of the Kingdom of Saudi Arabia and Sun Yat-Sen University in Guangzhou, China. The other members of the team are Amit Kumar Sahu, Syed Raziuddin Quadri, Dayanand Agasar, Jamal Al Ruwaili, and Wen Jun-Li. (India Science Wire)