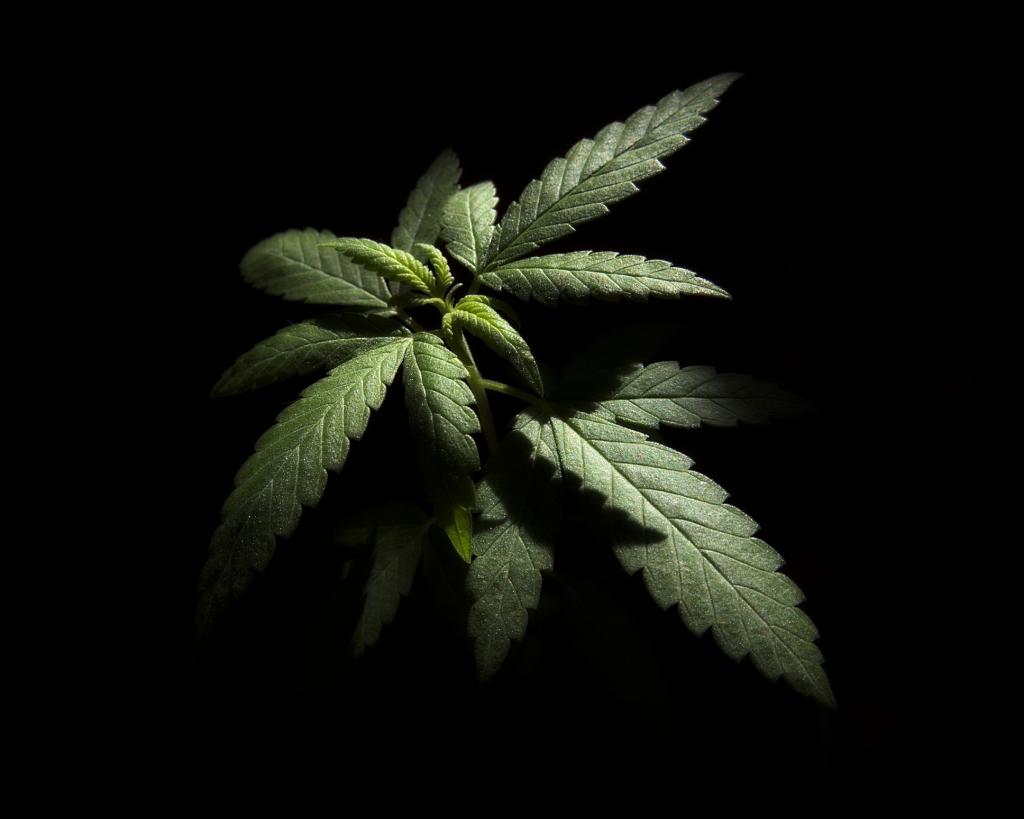 Cannabinoids are chemicals extracted from cannabis and they find a range of medical applications. Given regulatory and other restrictions on cultivation of cannabis, scientists have been looking for chemically synthesising cannabinoids in laboratory.

Indian scientists have now developed a new process for chemically synthesising two such cannabis chemicals — Serinolamide A and Columbamide D. These two compounds have been previously isolated from marine algae found in Papua New Guineaand Malaysia. However, commercial use of these products is limited since it is difficult to procure sufficient quantities of marine sources for their isolation.

Researchers from the National Chemical Laboratory, Pune havesucceeded in synthesizing thesetwo compounds in the laboratory through a chemical process.

“The development of a simple and efficient synthetic approach to produce these marine natural products is of high value. We accomplished the total synthesis of serinolamide A and Columbamide D in less number of steps and good overall yields,” said Dr. M. Muthukrishnan, who led the research effort, while speaking to India Science Wire.

Cannabis works by activating a biological system in the body called “Endo-cannabinoid system”. This system acts througha set of neurotransmitterscalled Endo-cannabinoids, which bind it to its receptors in the body and regulate a range of functions such as appetite, perception of pain, mood, and memory.

Although, previous studies have also reportedthe possibility of chemical synthesis of cannabinoids, researchers said the new method used less number of steps and yields obtained were 66% for Serinolamide A and 62% for Columbamide D.

“The strategy we have developed for the preparation of the two chemicals is simple. It is from a common intermediate, starting from easily available starting material. We can prepare similar natural products using the same strategy. These fatty acid amides are biologically significant. Preparation of newer analogues and study of their biological activity will be carried out,” said Dr. M. Muthukrishnan.

The research results have been published in journal ACS Omega. Besides Dr. Muthukrishnan, the team included Ganesh S. Ghotekar from NCL and Mohammad Mujahid from Shri Shivaji College of Arts, Commerce and Science. (India Science Wire)