Plants deficient in Potassium more susceptible to salt, drought, chilling and other stresses

The plant hormone called Jasmonate (JA) is often associated with the plant’s defence against biotic factors like insects, pests and other pathogens.

The overexpression of a gene called OsJAZ9 helped make rice plants more tolerant of potassium deficiency, the study noted. It was conducted by a team of scientists at the Department of Biotechnology’s New Delhi-based National Institute of Plant Genome Research (DBT-NIPGR).

There was an enhanced accumulation of JA-Ile — a bioactive form of the hormone, in rice on potassium deficiency, the scientist found. The JA-Ile then activates potassium transporters for its uptake from the media.

The Green Revolution of the 1960s was driven by another plant hormone called Gibberellins (GA). The new study suggests that future research could be targeted towards JA that could help achieve both, nutrient- efficient crops and protection against pests.

Potassium is one of the most important macronutrients for plants. Plants require, among other things, a high and relatively stable concentration of potassium ion to activate many enzymes that are involved in respiration and photosynthesis. Potassium is also involved in key cellular processes such as energy production, and cell expansion. 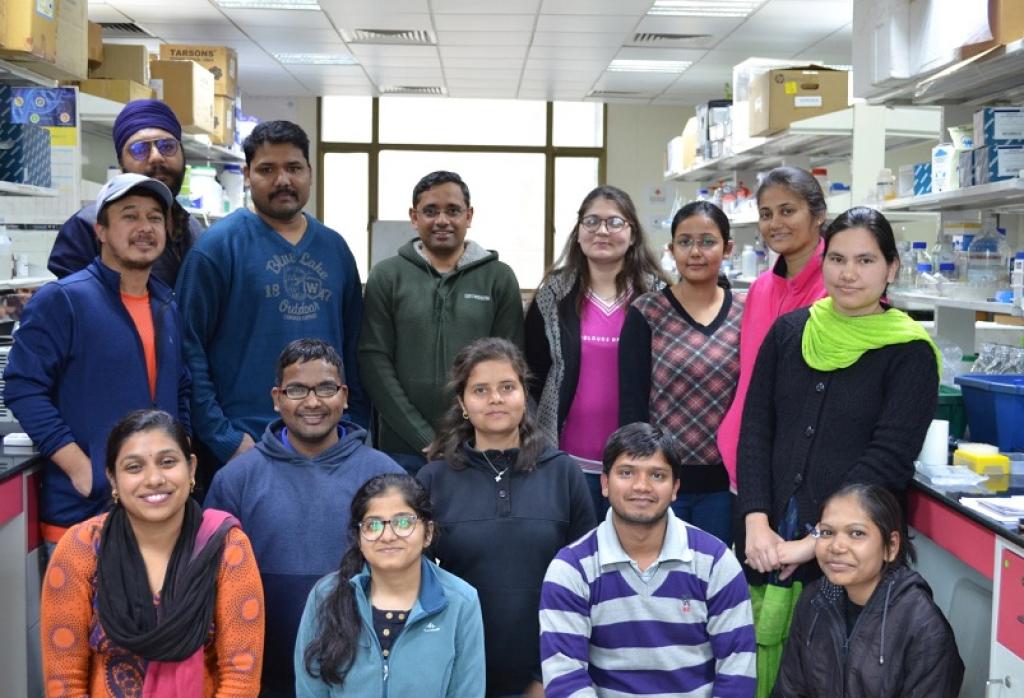 However, despite being among the most abundant minerals in the soil, its availability to plants is limited. This is because most of the soil potassium (about 98 per cent) is in bound forms and its release into the soil solution is far slower than the rate of its acquisition by the roots.

The availability of potassium in the soil solution or exchangeable form depends on multiple factors like soil acidity, presence of other monovalent cations like sodium and ammonium ions and the type of soil particles.

Deficiency in potassium affects plants by inhibiting the growth of the roots and the shoots. Studies have shown that plants that are deficient in potassium are more susceptible to salt, drought, chilling and other abiotic and biotic stresses.

“Future agriculture has to be input efficient rather than input intensive. This study adds to the molecular/genetic resources for improving fertiliser use efficiency in rice which is of prime value for achieving sustainable agriculture,” senior author of the paper, Jitender Giri, said.

Besides Giri, other members of the research team included Ajit Pal Singh, Bipin K Pandey, Poonam Mehra and Thierry Heitz. They have published a paper on their work in the Journal of Plant Molecular Biology. (India Science Wire)