Quantum computers: how they work 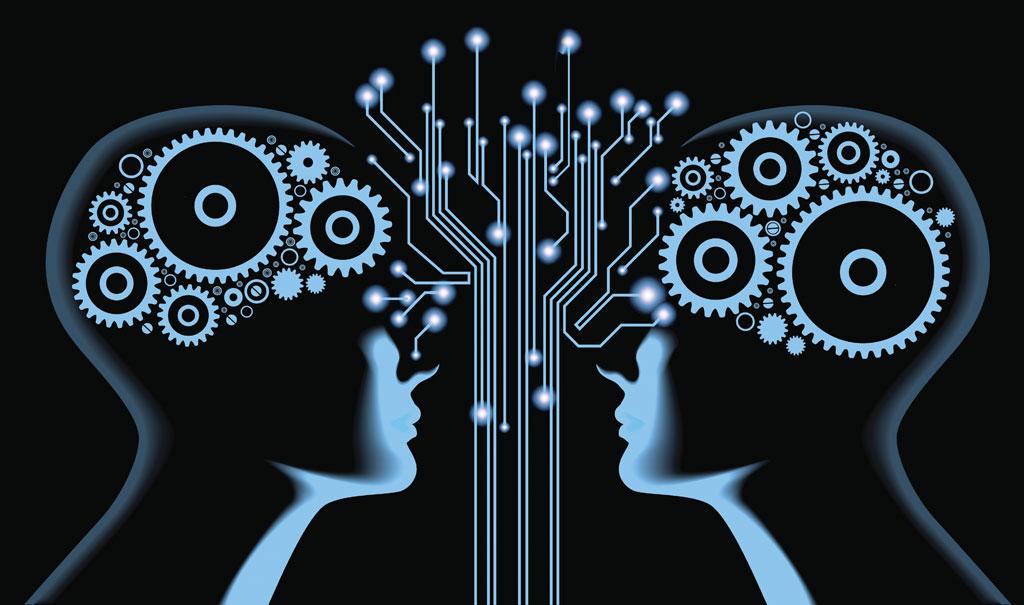 From astronomical calculations in ancient Greece to the smart-phones in our pockets today, computing has long been one of the wheels of human progress—it has helped us to manipulate information to make it more usable. A fully functional quantum computer seems to be the next significant milestone in this journey.

A quantum computer uses the wacky world of quantum physics to manipulate information in ways even the most powerful super computers cannot do. Michael J Biercuk, who is a primary investigator in the Quantum Control Laboratory at the University of Sydney, says that we should not “think of quantum computers as faster versions of today’s computers, (we should) think of them as computers that function in a totally new way”.

The interest and excitement about the quantum computer is a result of its power to dabble with complex calculations involved in fields like cyber-security which digital computers now deal with. Keith Martin, a professor of information security at the Royal Holloway University of London, says, “If anyone gets around to building a practical quantum computer, then the current public-key cryptographic techniques (used to secure our communication over the internet) will become insecure.”

A digital computer’s basic language is made up of 0s and 1s, called bits. But a quantum computer has an expanded language in the form of “qubits”. These can be either 0 or 1 simultaneously, which is the core characteristic of quantum physics.

This expanded language provides the computer with greater space for processing information, and thus have a superlative computing power.

A major obstacle in the construction of quantum computers has been the physical realisation of chips that can process qubits. But the cost of construction and handling of errors in qubits is humongous. Recently, researchers from the US and Italy —in a research paper published in the journal Science—have claimed to have hurdled over one of these obstacles with the construction of a quantum memory device that is small enough to fit on a chip. This device uses single photons, which are elementary particles of light, to store qubits which can be retrieved on demand. This demonstration, the scientists say, has brought the quantum computing paradigm closer to real world application. Apoorva D Patel of the Centre for High Energy Physics at the Indian Institute of Science (IISc), Bengaluru, calls this “an exciting development”. He explains that “such devices will be needed for quantum networks that transfer quantum information from one location to another”.

Another study by scientists from the University of New South Wales, published in Nature Communications, details a new theoretical design for the spacing of qubits, which simplifies the computer’s architecture and could make its manufacture far cheaper than previously thought. Biercuk, however, says that these claims should be taken with a “grain of salt”.

Biercuk and his colleagues are currently working on ways to tackle some practical challenges. They are using quantum control techniques to enable quantum computing with reduced errors to create “useful pieces of technology”. His team believes that “it will be able to accelerate the arrival of the first useful quantum computing applications, allowing valuable quantum hardware to be dedicated to information processing rather than error correction”.

Though Patel believes that we are still very far from using quantum computing for these big problems, some real world applications are much closer to realisation. “Quantum communications—a field that deals with the information processing based on qubits—can enhance (cyber) security, provide unique fingerprints and also increase available bandwidth for networks,” says Patel. At the same time, Patel also expresses caution about the uncertainty. “There will be many breakthroughs and spin-offs along the way,” he says.

Biercuk though welcomes this uncertainty. To drive his point he cites the case of the first digital electronic computer, ENIAC, which was built in 1947 for “calculating artillery shell trajectories” but ended up spawning the digital revolution. In the last few years there has been a sudden buzz about attaining what is being called quantum supremacy. Established companies like Google, Intel and IBM along with start ups like Rigetti are competing with universities around the world like Stanford and Harvard to build a quantum computer with the maximum computing power—quantum supremacy.

Recently, Harvard’s Michael Lukin announced his team’s plan for a 51 qubit quantum computer. In the process, he drowned the hopes of the team from Google which was scheduled to present its 49 qubit machine plan.

In India, quantum computing has made a very recent entry with the setting up of laboratories at the IISc and the Raman Research Institute in Bengaluru, and the Harish Chandra Research Institute in Allahabad. While some work is ongoing, none of them have adequately addressed the existing challenges. The scientists cite lack of applicability and a paucity of funds. Vasant Natarajan of IISc is skeptical about the development and use of quantum computing in India. He says, “The only practical application is in cryptography and cyber security, but it is not applicable in India because of the high rate of other cyber crimes.”

“This style of research has not been prevalent in India” says Biercuk. One of the possible reasons he cites is that “the experiments are exceptionally demanding and hence very expensive.” “Compared to the worldwide status of the research field, the expertise and facilities available in India are limited on the theoretical side and severely lacking on the experimental side. The people who set the priorities and provide research funding need to wake up,” says Patel.

Only time will tell whether scientists across the world will be able to meet the challenges of quantum computing.

This article was first published in the October 1-15, 2017 issue of Down To Earth magazine under the headline "Supreme computing".