Team from IIT Gandhinagar discovers that boron-rich nanosheets are chemical reagents too, with potential applications in energy storage devices and next generation sensors 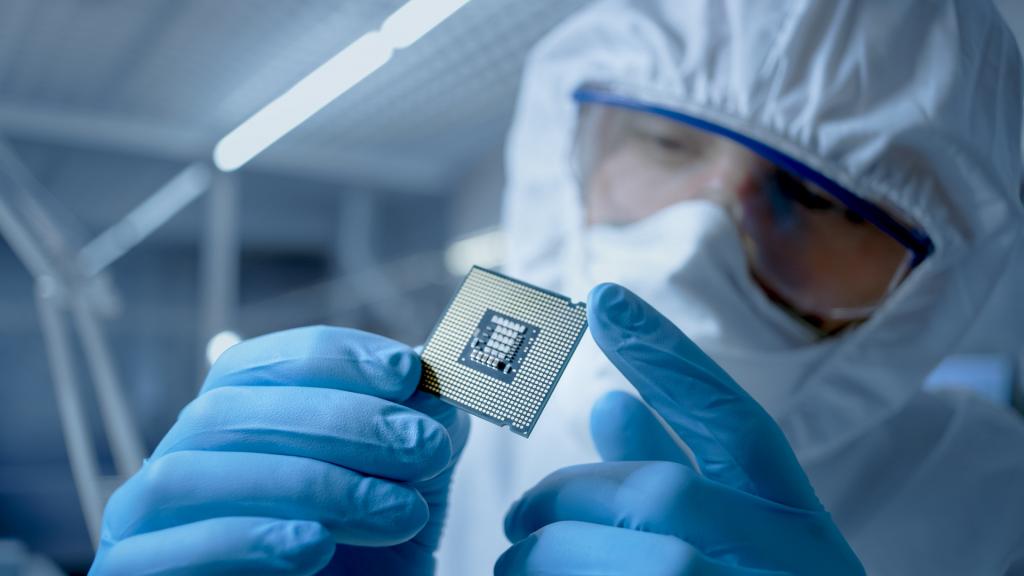 With extremely tiny materials  —  a millionth of a human hair  —  is allowing scientists to create new materials and think of innovative applications for them. A group of Indian scientists has developed a nanosheet which can also act like a chemical reducing agent. The discovery can have potential applications in energy storage devices and next generation sensors.

The research team at the Indian Institute of Technology, Gandhinagar, has found that boron-rich nanosheets, developed by them earlier this year, can also act as a chemical reagent.

During experiments, researchers noticed that boron nanosheets could remain afloat in water for long durations. The nanosheets, they found, remained afloat due to hydride groups borrowed from water. This observation led them to a new idea — using nanosheets in place of sodium borohydride, a popular reagent used to chemically reduce gold salt. When gold salt was introduced in dispersion of boron-rich nanosheets, it instantly reduced and formed gold nanoparticles onto nanosheets without the need of any external help.

They found that this can be extended to synthesize platinum and silver nanoparticles by dipping nanosheets in their respective salt solutions. This means boron-rich nanosheets can function as nanoscale factories to manufacture nanoparticles by using metal ions as raw material.

“The formation of nanohybrids with gold and graphene provides the proof of concept that the inherent reducing character of these nanosheets can be availed to create diverse mixed-dimensional heterostructures in solution,” researchers observed in their study in journal Nanoscale, published by the Royal Society of Chemistry. “Our initial experiments indicate that the noble metal nanoparticle-nanosheet hybrids are excellent electrocatalysts for hydrogen evolution reaction.”

Dr. Kabeer Jasuja, who led the research team, said “this is the first example of a nanosheet that is also a reducing agent, and presents a new perspective on the chemistry of nanosheets. Our work suggests that we can now design a wide range of boron-based nanohybrids in test tube. We have shown this capability by preparing a borophene-graphene like interface in solution. The concurrence of reducing nature and planarity makes these nanosheets an intriguing alternative over conventional reducing agents.”

"In essence, we have tamed down the otherwise reactive reducing agent borohydride by virtue of nanosheets. This means that now we have access to a mild reducing agent for selective reduction of electron rich organic moieties. This research has the potential to open up new avenues in organic synthesis that will be crucial for pharmaceutical and polymer industries,” added Dr. Arnab Dutta, a member of the research team.