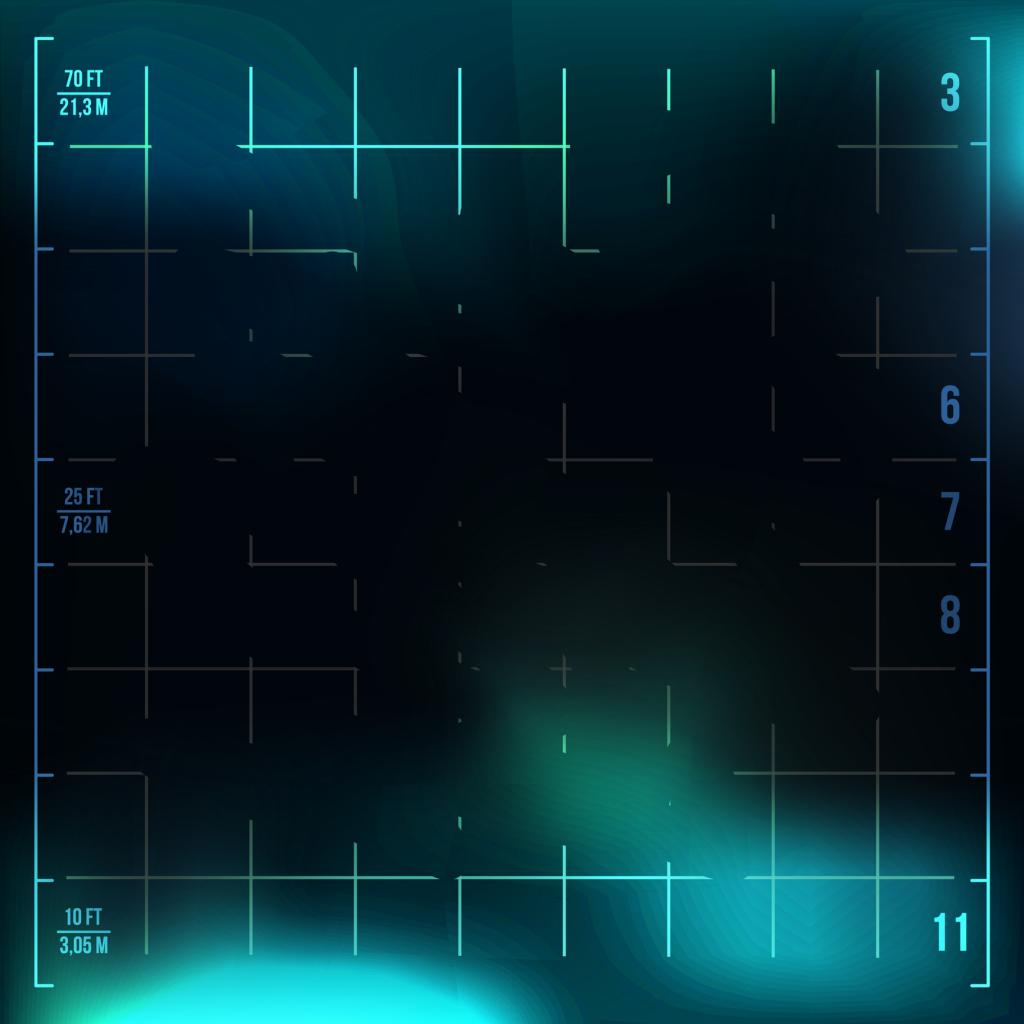 The rising level of electromagnetic radiation emitted by communication devices and electronic instruments is becoming a cause of concern.

An effective shielding material having suitable electrical and magnetic properties can help reduce the problem of Electromagnetic Interference (EMI) as it can reflect or absorb the energy of such radiation. However, absorption type shields are environmentally safe and hence preferred.

A team of Indian scientists has now developed a new room temperature composite that exhibits high absorption of EMI in the high-frequency range (8-8 gigahertz). The material has shown 99.99 per cent of EMI shielding.

Nickel or silver reflector shields are commonly used but are expensive. In the new material, better shielding performance has been achieved by combining conducting and magnetic materials, which togetherreduce both electric and magnetic field strength of the radiations by absorbing them.

“Although many materials are available to suit the requirement, they lack necessary manufacturing flexibility to mould the shielding into required shapes. Composites offer better machinability. They also have defect centres at the surface interfaces which lead to multiple internal reflections of magnetic fields which contributes to effective EMI shielding,” Subodh Ganesanpotti, lead researcher of the study, told India Science Wire.

The team used a widely chosen chemical and weather corrosion resistant thermoplastic — Polyvinylidene fluoride (PVDF) as the base material. To the matrix of this polymer, conductivity and magnetism was induced by combining carbon black and Strontium-Yttrium-Cobalt-Oxide (SYCO) fillers, resulting in the new composite.The fabrication was done using the solution mixing and coagulation method.

The EMI shielding eﬀectiveness of a material is described by its ability to attenuate the energy of EM radiation, and the fabricated composite displayeda maximum attenuation of EM by enhanced energy absorption. They found that of the 50.2 dB of absorption, 41.2 dB was due to the composite material.

“The composite is cost effective and has versatile application potential,” said Ganesanpotti, claiming that, “a 1 to 2.5 mm thick film of this composite can effectively shield EMI in devices like mobile phones and also in radar and military equipment.”

The results were tested for room temperature requirements.“We are conducting further studies on higher temperature applications. We are also working with different base polymers like silicone rubberto make the composite suitable for implementing in different shapes and moulds to suit various applications,” Ganesanpotti added.