Harvey J Alter, Michael Houghton and Charles M Rice won the prize for the discovery of the virus that caused several deaths in the 1960s and 1970s 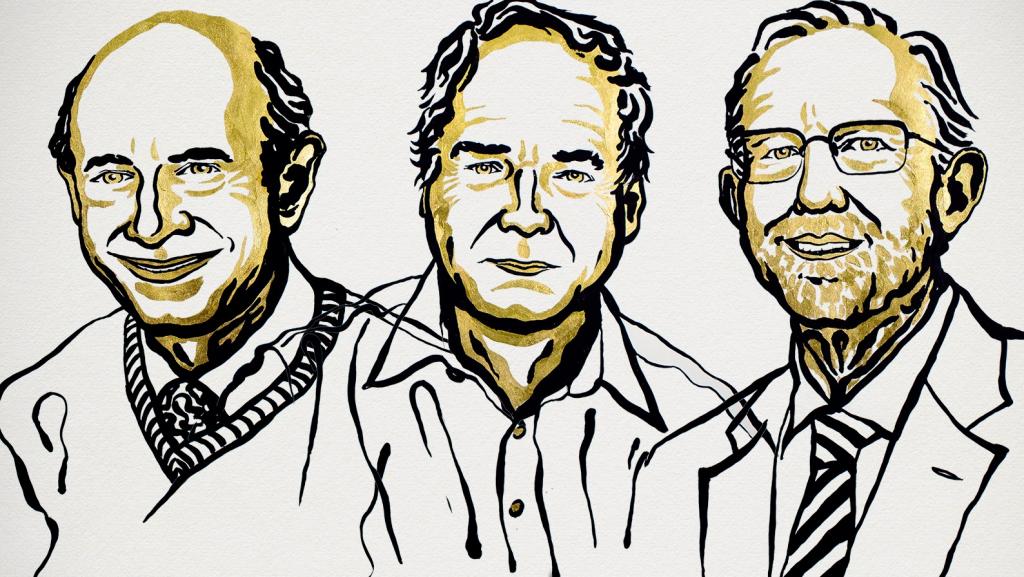 The Nobel Prize 2020 in Physiology / Medicine was awarded to three scientists jointly — Harvey J Alter, Michael Houghton and Charles M Rice — for the discovery of the Hepatitis C virus.

The novel virus caused several deaths in the 1960s and 1970s — but remained unknown till its discovery in the late 1980s. Hepatitis C virus is a bloodborne virus and causes liver diseases.

Alter works with the United States National Institute of Health (NIH); Rice is the executive director at Rockfeller University’s Center for the Study of Hepatitis C, also in the US. Houghton is a United Kingdom citizen, and works at Li Ka Shing Applied Virology Institute in Canada.

The Nobel Prize committee, in its announcement, said:

Prior to their work, the discovery of the Hepatitis A and B viruses had been critical steps forward, but the majority of blood-borne hepatitis cases remained unexplained. The discovery of Hepatitis C virus revealed the cause of the remaining cases of chronic hepatitis and made possible blood tests and new medicines that have saved millions of lives.

Hepatitis A virus, which is transmitted by polluted water or food, generally has a long-term impact on the patient. In the 1960s, American physician Baruch Blumberg discovered Hepatitis B virus that was transmitted through blood and bodily fluids and caused much severe forms of the disease, including cirrhosis and liver cancer. He was awarded a Nobel Prize for this discovery in 1976.

Around the same time, Alter, who was then studying at the NIH, found a large number of patients reporting Hepatitis infection after blood transfusion. Several people were found to be infected with the Hepatitis B virus; the infection in remaining cases, however, could not be explained.

Many subsequent studies confirmed Alter’s hypothesis of a mysterious illness that came to be known as “non-A, non-B” hepatitis.

Houghton, then working for pharmaceutical firm Chiron, decided to do the genetic sequencing of the new virus to understand its characteristics. The work showed that this virus belonged Flavivirus family to which Heptatitis B did not belong. The new virus was named Hepatitis C virus.

Rice, then a researcher at Washington University in St Louis, discovered that the new virus could replicate itself.

A statement from the Nobel committee said: “Thanks to their discovery, highly sensitive blood tests for the virus are now available and these have essentially eliminated post-transfusion hepatitis in many parts of the world, greatly improving global health.”

It added the “discovery also allowed the rapid development of antiviral drugs directed at Hepatitis C. For the first time in history, the disease can now be cured, raising hopes of eradicating Hepatitis C virus from the world population.”