UK, South African, Brazilian: A virologist explains each COVID-19 variant, what they mean for the pandemic

The take-home message is that variants will emerge, and we need to closely monitor their spread 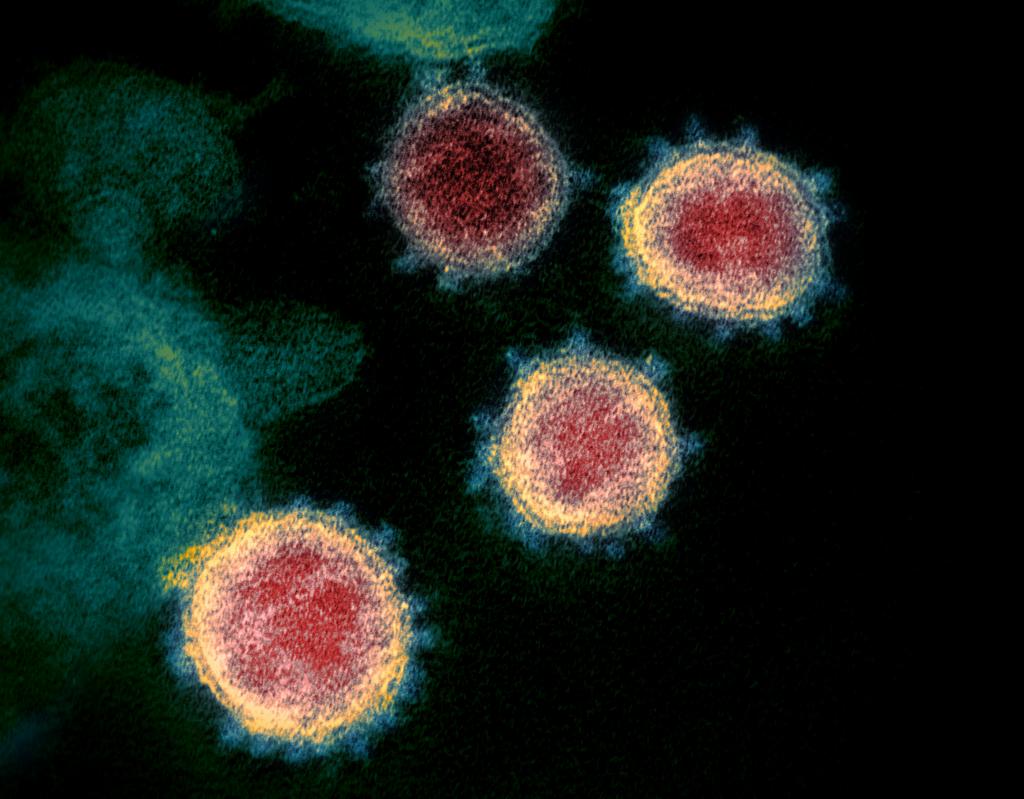 Australia has recently seen SARS-CoV-2 (the virus that causes the novel coronavirus disease) escape several times from hotel quarantine, including in Brisbane, Perth and Melbourne.

These incidents have been particularly concerning because they involved people infected with “variants” of the virus.

But what exactly are these variants, and how concerned should we be?

Viruses can’t replicate and spread on their own. They need a host, and they need to hijack the cells of the host to replicate. When they replicate in a host, they face the challenge of duplicating their genetic material. For many viruses, this isn’t an exact process and their offspring often contain errors — meaning they’re not exact copies of the original virus.

These errors are referred to as mutations, and viruses with these mutations are called variants. Often, these mutations don’t affect the biological properties of the virus. That is, they don’t have any effect on how the virus replicates or causes disease.

Read more: Perth is the latest city to suffer a COVID quarantine breach. Why does this keep happening?

Some mutations can impair the virus’s ability to replicate and/or transmit. Variants with such mutations are quickly lost from the viral population.

Occasionally, however, variants emerge with an advantageous mutation, one that means it’s better at replicating, transmitting, and/or evading our immune system. These variants have a selective advantage (in biological terms, they are “fitter” than other variants) and may rapidly become the dominant viral strain.

There’s some concern we’re seeing a growing number of variants with advantageous mutations, contributing to the severity of the COVID-19 pandemic.

Here’s a look at the main three variants you might’ve heard about in the media.

This variant was first detected in the United Kingdom towards the end of 2020. It has a large number of mutations, many of which involve the virus’ spike protein, which helps the virus invade human cells.

It has spread rapidly throughout the UK since it emerged, and to at least 70 other countries, including Australia.

The fact it has spread so rapidly, and quickly replaced other circulating variants, suggests it has some sort of selective advantage over other variants.

After examining the evidence surrounding the new variant, the UK New and Emerging Respiratory Virus Threats Advisory Group (NERVTAG) concluded it “had moderate confidence” the variant is substantially more infectious than other variants.

This may be the result of one of the mutations in the spike protein of the variant — a mutation called “N501Y”. One preprint manuscript, uploaded last month and yet to be peer reviewed, found N501Y is associated with increased binding of the virus to a receptor found on the surface on many of our cells, called “ACE2”. This could mean the variant is even more efficient at entering our cells.

Although initially the variant wasn’t associated with more severe COVID-19 symptoms, more recent data have led NERVTAG to conclude there’s “a realistic possibility” that infection with the variant “is associated with an increased risk of death” compared with non B.1.1.7 viruses.

However, the group acknowledged there are limitations of the available data, and this remains an evolving situation.

This variant was first detected in Nelson Mandela Bay, South Africa, in October 2020. Since then it has been found in more than 30 countries.

Like the UK variant, it also has the N501Y mutation in the spike protein, meaning it’s more efficient at gaining access to our cells to replicate. This may help to explain its rapid spread.

It also contains several other concerning mutations. Two of these, called “E484K” and “K417N”, are bad news for our immune system. They can reduce how well our antibodies bind to the virus (though this is also based on preprint data awaiting peer review).

But there’s no evidence yet to suggest the South African variant is more deadly than the original variants.

This variant was first detected in Japan in a group of Brazilian travellers in January 2021.

It’s now highly prevalent in the Brazilian state of Amazonas, and has been detected in countries including South Korea and the United States.

Like the South African variant, the Brazilian variant has the spike protein mutations N501Y, E484K and K417N (as well as numerous other mutations).

While there’s no evidence this variant causes more severe disease, there’s concern it has facilitated a wave of reinfections in Manaus, the largest city in Amazonas, which was thought to have reached “herd immunity” in October last year.

What does this mean for vaccines?

Major vaccine developers are testing the efficacy of their vaccines against these and other variants. Generally, the currently licensed vaccines protect relatively well against the UK variant.

But recent phase 2/3 data from both Novavax and Johnson & Johnson suggest reduced protection against the South African variant. The Oxford/AstraZeneca vaccine group also released data over the weekend suggesting its vaccine offers only minimal protection against mild-moderate disease caused by this variant.

Read more: South Africa has paused AstraZeneca COVID vaccine rollout but it's too early to say Australia should follow suit

However, it’s important to recognise reduced protection doesn’t mean no protection at all, and that data are still emerging.

What’s more, numerous vaccine manufacturers are now investigating whether tweaks to the vaccines can improve their performance against the emerging variants.

The take-home message is that variants will emerge, and we need to closely monitor their spread. However, there’s every indication we’ll be able to adapt our vaccine strategies to protect against these and future variants.