The importance that the government gives to science and technology is reflected in the budget, experts said 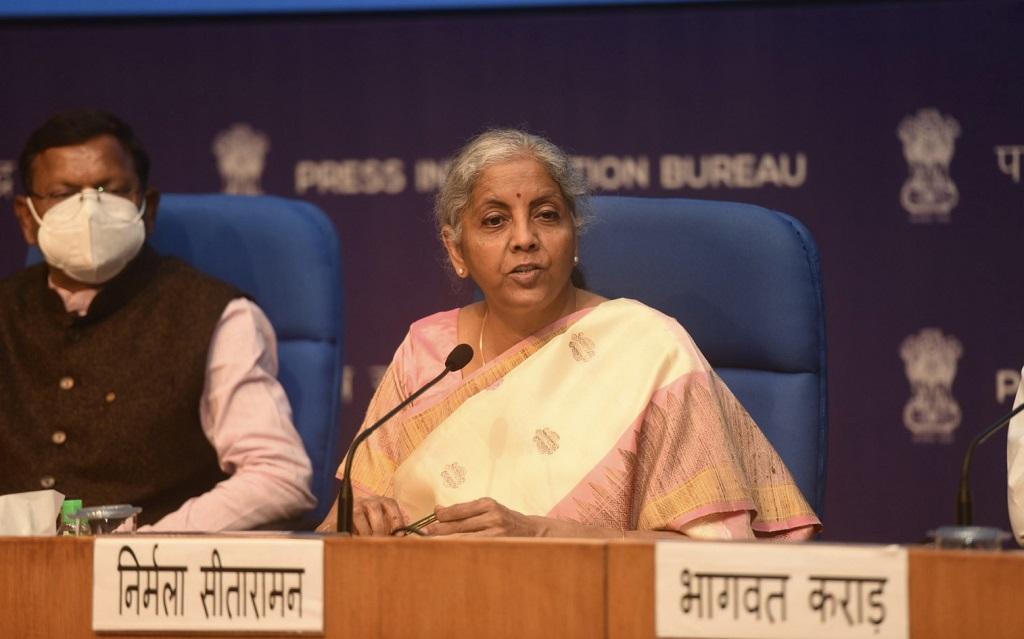 The Union Ministry of Science and Technology has been granted Rs 14,217 crore in the 2022-2023 Union Budget — a drop of 3.9 per cent from last year. It is simply not enough, experts told Down To Earth.

Read Down To Earth’s coverage of science and technology

There is neither a significant cut nor gain in allocations, Aniket Sule, aassociate professor at the Homi Bhabha Centre for Science Education, Tata Institute of Fundamental Research, pointed out. “It is a dull budget,” he added.

CP Rajendran, a geologist from Bengaluru’s National Institute of Advanced Studies, called the budget unexciting. “It lacks vision,” he said.

“It is very low compared to what is really needed for the country to make a mark in the world of science and technology,” Soumitro Banerjee, professor at Indian Institute of Science Education and Research Kolkata, told DTE.

The Union Ministry of Science and Technology has received a paltry share compared to the union budget.

“The total Union Budget is Rs 39,44,908 crore,” Banerjee told DTE. “The Ministry of Science and Technology has been allocated only 0.3 per cent of it,” he added.

“The importance that the government gives to science and technology is reflected in the budget”, he said.

The Centre spends 0.7 per cent of gross domestic product (GDP) on research and development. This pales in comparison to China’s 2 per cent, Japan’s 3.4 per cent and the United States’s 2.7 per cent.

Earlier, Indian scientists representing ‘Marches for Science’ — a global movement demanding evidence-based policy and funding support — urged the government to provide at least three per cent of the country’s GDP for research in science and technology.

Rajendran thought it odd that the current budget did not mention the National Research Foundation (NRF), an autonomous body under DST. It was set up to make science finding less bureaucratic.

“I thought it was a good idea if done properly. But there is absolutely no mention of it in this year’s budget. So, what happened to the programme?” Rajendran wondered.

Even start ups and the ‘Make in India’ initiatives build on basic research. Without them, we won’t have spinoffs, Banerjee explained.

“The whole emphasis on basic sciences has gone down,” he said. “If someone claims there is an emphasis on industrialisation, those industries are definitely not built on knowledge,” he said.

Not all scientific areas have industrial applications, though. Astronomy, for instance, doesn’t have a lot of scope for industries. These areas have to be supported by the government, he said.

Sule said application-oriented research had been receiving more support in the recent past.

Delayed funding is another deterrent. “Despite the talk of money being allotted to departments, many researchers don’t receive funds on time for their work,” Rajendran said.

Education tied with science and technology

School and college education needs to be strengthened to attract more talent into science and technology. Presently, research is concentrated in a handful of universities, experts said.

This year, the Centre said it would set up a digital university to provide world-class quality universal education for students across the country.

As for school-level education, the government said it would expand the “one class-one TV channel” programme — under the PM e-Vidya scheme — from 12 to 200 TV channels.

The PM e-Vidya scheme has been granted Rs 100,000, the same amount as last year.

The minister announced that the government would develop high-quality e-content in all spoken languages via the internet, mobile phones, TV and radio.

Read: The wrong side of digital divide: Students in Jhabua take up odd jobs in farms, construction sites

Experts have questioned this move of digitising education, especially when India is yet to address the digital divide problem.

In 2020, 25 per cent of the total adult female population and 41 per cent of adult men owned a smartphone.

The COVID-19 pandemic and lockdown in 2020 drove school dropout rates in India. According to Unicef, the closure of 1.5 million schools has impacted 247 million children enrolled in elementary and secondary schools.

According to a press statement from the United Nations body, online education is not an option for all. Only one in four children has access to digital devices and internet connectivity.

Under these circumstances, Banerjee does not understand why the government has proposed bringing students back to school through online education. “This is short-sighted,” he said.

Sule also shared this view. “When we say digital, we are only talking about the urban and upper-middle class. This thrust on digital education may be ill-conceived,” he said.

Instead, the focus should be on setting up good quality schools and colleges, according to Sule and Banerjee. This would require a good infrastructure and adequate number of teachers and laboratories.

If India wants to play a role globally, it needs to have a larger science and technology budget and education budget, Banerjee added.