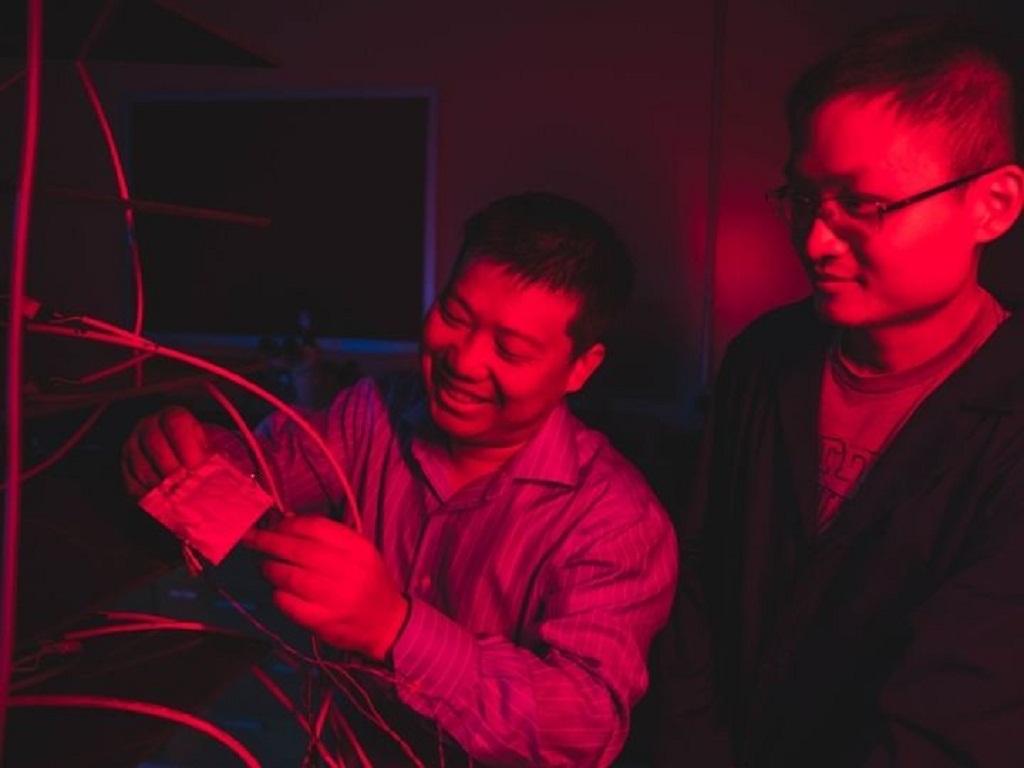 Sodium-based battery technology might soon be a viable alternative to lithium-based ones, according to a study by University of Houston

A homogeneous glassy electrolyte has been developed by Yan Yao, professor at the Electrical & Computer Engineering department of Cullen College of Engineering and his colleagues at the University of Houston.

The electrolyte makes it significantly more viable to produce sodium ion-based batteries commercially and on a larger scale. It enables reversible sodium plating and stripping at a greater current density.

While lithium does have many advantages, lithium carbonate prices are at an all-time high. In January 2022, prices crossed $40,000/tonne for the first time. Benchmark minerals reported that that the rates at the end of 2021 were at $27,327/tonne.

The rising costs are due to pandemic-related supply-chain bottlenecks, the Russia-Ukraine conflict and increased demand from businesses. Mining lithium also has high environmental costs.

It had been difficult to achieve stable plating and stripping of sodium metal using a sulfide electrolyte until now. The process developed by Yao’s team has solved this issue.

The quest for new solid electrolytes for all-solid sodium batteries must concurrently be low cost, easily fabricated, and have incredible mechanical and chemical stability.

“To date, no single sodium solid electrolyte has been able to achieve all four of these requirements at the same time,” he said, adding that the new form of oxysulfide glass electrolyte fulfils all the conditions.

The study suggested that ambient temperature solid-state sodium-sulfur battery technology can be used for grid-level energy storage systems with the help of the new electrolyte.

The positively charged metallic ion in sodium or lithium takes the charge from the anode to the cathode of a battery when the circuit is completed. This process is called stripping of the anode.

When a battery is charged, the formation of sodium/lithium occurs around the anode of the battery in its metallic form. This is called plating or deposition. The positive ions must be free to move about because this movement is what produces electric energy.

The University of Houston isn’t the only place researching sodium ion-based batteries. Several commercial companies are using Prussian blue analogue as the positive electrode in their batteries to overcome issues of sodium ions.

Prussian blue is a pigment typically used in dyes and paints. Its chemical structure is suitable for soaking up and releasing sodium ions, resulting in batteries that can charge and discharge in minutes and deliver quick bursts of energy.

While this is very advantageous for specific applications, it cannot support long-duration, grid-scale energy storage. Homogeneous glass electrolytes have the potential to overcome this issue if used in sodium-ion batteries.

“The new structural and compositional design strategies presented in this work provide a new paradigm in the development of safe, low-cost, energy-dense, and long-lifetime solid-state sodium batteries,” said Ye Zhang, a research associate in Yao’s group.

Several groups working towards making sodium ion-based batteries a reality is a boon both for the market and our planet. Sodium-ion batteries will be cheaper to produce than their lithium counterparts because of the abundance of the raw materials required to make them.

Lithium extraction and mining also involve a lot of chemicals leaching and spilling into the ecosystem around its mines. The process of recycling lithium-ion batteries is even more expensive than the extraction of lithium and as a result, the market usually ends up disposing of it instead, much to the detriment of our planet and its resources.