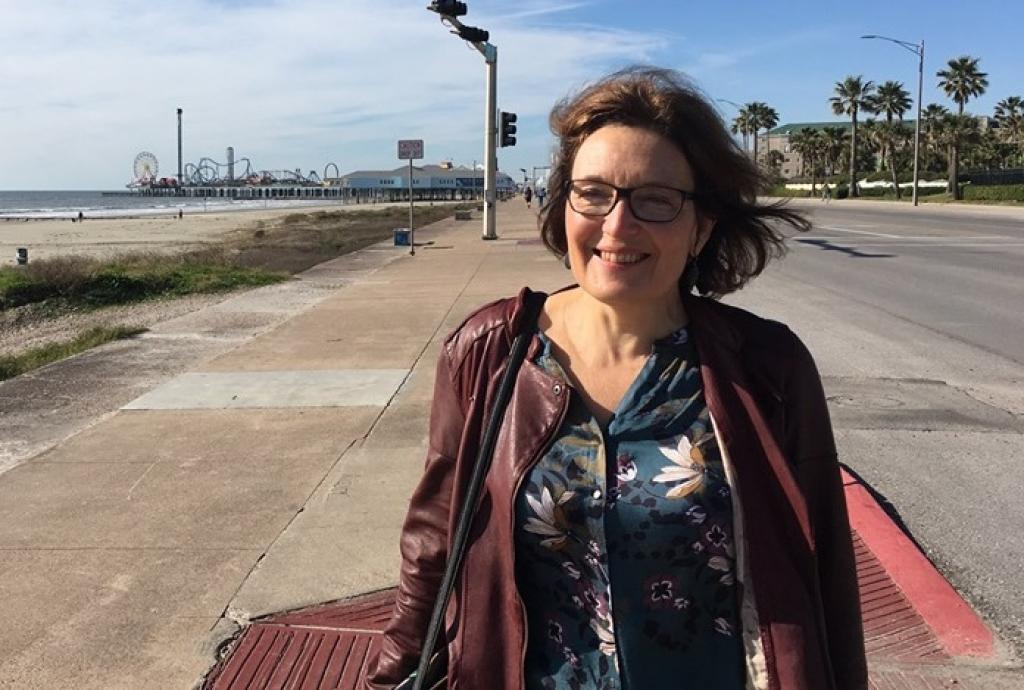 Eaton, 59, disappeared on July 2, on the island. She was to speak at a conference there two days later. The police discovered her body after a five-day search in a cave 10 kilometres from the venue of the conference, in Kolymbari, a coastal village in the northwest of the island on July 8.

The conference was on insect hormones at the Orthodox Academy. Eaton was researching on how particular molecules control embryonic development in fruit flies. “Suzanne was an outstanding and inspiring scientist, a loving spouse and mother, an athlete as well as a truly wonderful person beloved to us all. Her loss is unbearable,” the Max Planck Institute for Cell Biology and Genetics, wrote in a statement on July 9.

The police in Greece confirmed that Eaton died of suffocation, the BBC reported. Her body had been covered in burlap a rough cloth, leading Greek authorities to conclude she had been killed, the BBC quoted The Greek Reporter website as saying.

Eaton was last been seen by colleagues on July 2 while playing the academy’s piano.

Her family, meanwhile, set up a Facebook page to aid the search and offered a $56,000 reward for information on her whereabouts.

Eaton’s passport, money and phone were intact in her room, but her running shoes were missing, claimed the post.

“We are deeply shocked and disturbed by this tragic event.”

Eaton was also a professor at the Biotechnology Center of the Technical University of Dresden and is survived by her husband and two sons.