Why are birds able to perceive magnetic fields? Scientists now have an answer

A protein called Cry4, which is present in the eyes of birds, responds to earth’s magnetism and helps them navigate 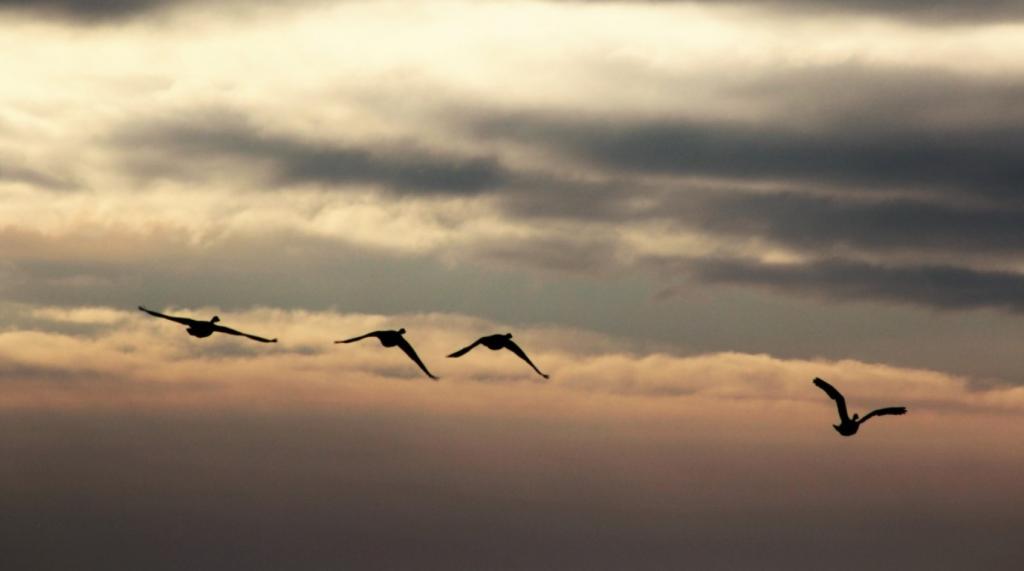 Studies conducted on two different species of birds in Sweden and Germany have found evidence of Cry4 being responsible for magneto reception in birds. Credit: PxHere

Animals and birds around the world have been known to use Earth’s magnetic field for navigation. The process by which this happens is known as magneto reception, the most popular users of which are homing pigeons, bats and fruit flies. Scientists have known for long that these creatures can perceive magnetic fields and use it for orienting themselves and find their way – both in everyday journeys and long migrations. But exactly how these animals were able to achieve this feat has remained a mystery?

Now scientists have found strong clues which solve the mystery in the case of birds. A protein called Cry4, which is present in the eyes of birds, responds to earth’s magnetism and helps them navigate. Cry4 is a photoreceptor molecule that gets activated when light falls on it.

Studies conducted on two different species of birds in Sweden and Germany have found evidence of Cry4 being responsible for magneto reception in birds. This works only at certain intensities and wavelengths of light. There has been evidence that in the case of birds, magneto reception works best in blue light.

Researchers at the Lund University in Sweden studied the Zebra Finches found in Australia. They studied the expression of genes in these birds in different parts of their bodies with respect to Cry4 and two other photoreceptor molecules known as Cry1 and Cry2. Such photoreceptor molecules known as crypto chromes are also responsible for maintaining everyday mechanisms and behaviour in birds known as circadian rhythms. It was found that while Cry1 and Cry2 fluctuate everyday in tune with the circadian rhythm, Cry4 remained constant over that period of time. This confirmed their hypotheses that it must be responsible for magneto reception as it would be required to be active at all times during the day.

Scientists at the Carl von Ossietzky University at Oldenburg in Germany who studied European robins also came up with similar results. They compared Cry4 expression in robins which are migratory to chickens which are non-migratory and found that robins had increased expression of Cry4. Apart from this, it was also found that Cry4 is also concentrated in the retinal area which receives the maximum amount of light.

Both the studies caution that more research is required to conclude definitively that Cry4 is the protein responsible for magneto reception. This is because earlier studies have hinted at Cry1 and Cry2 also being involved in the process.