Why certain parts of India churn out the best sportspersons

Haryana, with just two per cent of India's population, accounts for 20 per cent of its Olympic contingent 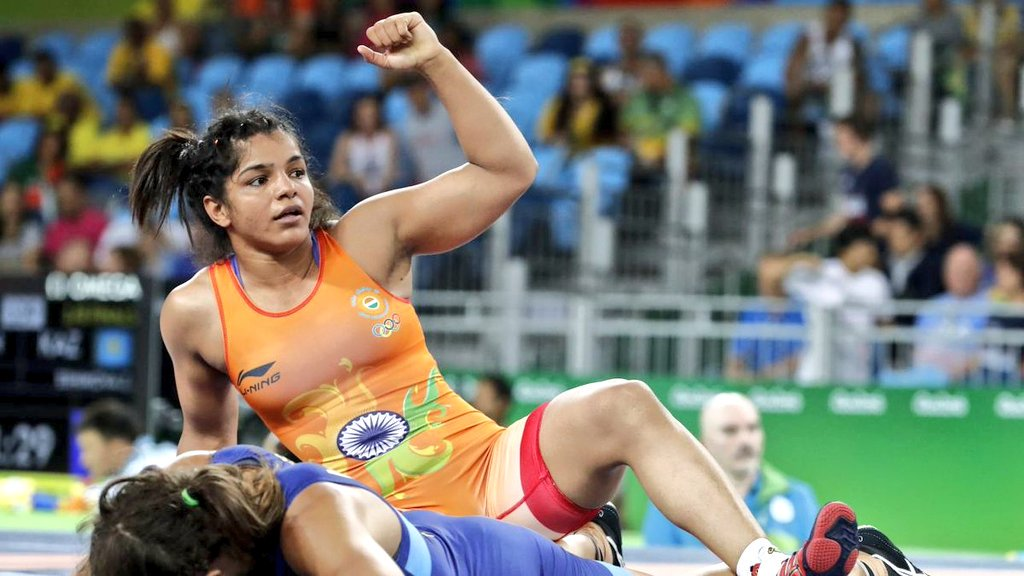 Ever wondered why the non-descript town of Bhiwani in the middle of Haryana produces India’s best boxers, such as Vijender Singh, Jitender Kumar, Akhil Kumar and Vikas Krishan Yadav? Again, why does Haryana produce the best wrestlers like Sushil Kumar, Yogeshwar Dutt and Geeta Phogat? Why is Sundergarh, a remote forested district in Odisha bordering Jharkhand, the hub of hockey that has produced greats like Dilip Tirkey, William Xalco, Ignace Tirkey and Subhadra Pradhan?

There is no one single answer to these questions. Experts Down To Earth spoke to gave a number of reasons why these regions have produced the best sportsmen and women in India.

Take the case of Haryana, which produces fine wrestlers and boxers. This state, with just 2 per cent of India’s population, alone accounts for 20 per cent of the Indian Olympic contingent. Boxing coach Jagdish Singh puts it down to its farming culture. “Haryana largely practises rain-fed agriculture. People have to perform extreme physical labour to grow crops. As a result, they are stronger and more physically fit than people in other parts of India,” says Singh of the National Boxing Academy in Rohtak who has coached Vijender Singh in the past. “Another reason is government support. The previous Congress government provided a lot of financial incentives and encouragement to aspiring boxers.”

Anthropologist Joseph Alter would remind you that Haryana is a Jat land with old wrestling tradition. Jats form 30 per cent of Haryana’s population. Wrestlers in India come from regions that have historically been centres for patronage under the former princely states of India. Haryana as well as Maharashtra, Punjab and eastern Uttar Pradesh have strong martial traditions, and this is supported by caste group masculine identity, as in the case of Yadavs in eastern Uttar Pradesh and Jats in Haryana, says Alter who has extensively studied wrestling in India.

One cannot miss the presence of tribals in certain sports. The reason, says Ganesh Narayan Devy, a tribal rights activist and linguist, is sociological and psychological, and not physiological. “Tribals are not too self-conscious of their body as a social entity. They are nurtured by their societies for discipline, endurance and tolerating hunger and pain. Being nurtured for endurance, they perform very well in athletics. But if you ask them to play golf, they will not be successful.” Agrees Virginius Xaxa, a tribal expert at the Tata Institute of Social Sciences in Guwahati. “Indian tribals mostly inhabit hilly, forested areas. They have to walk miles to go to other places. This makes them sturdier. Moreover, tribals have evolved engaging in hunting and collecting food. This makes them great outdoor persons, with a special affinity for sports,” he points out. “Tribal societies, especially in the Northeast, are also communal in nature. They engage in collective activities from repairing houses to working in the paddy fields. This is another factor for their sporting attitude.”

Notably, five women from the tribal areas of India are competing at Rio. “There are no restrictions on girls in tribal societies. They are given equal opportunities. That’s why we see female sportsmen from tribal communities,” explains Xaxa.

Tiny state of Manipur stands out for sending several sportsperson to Rio. “National Games (in 1999) gave it the infrastructure. For 25 years there has been the culture of sports in Manipur. Economy also plays a role,” says S S Roy, head of the Netaji Subhas National Institute of Sports, Patiala. As part of a countrywide talent hunt in the late 1980s and early 1990s he had travelled extensively in the Northeast. “Northeastern people have this never say die spirit. There is aggressive demand for sports,” he adds. Roy remembers establishing sports centres in Imphal and Aizawl that have become “talent-churning mills in boxing”.

(This is the third article in the series on sports. Read the first and second.)