This information is needed to access the impact for humans and enables implementation of possible control measures for antimicrobial resistance in humans, animals, and environment 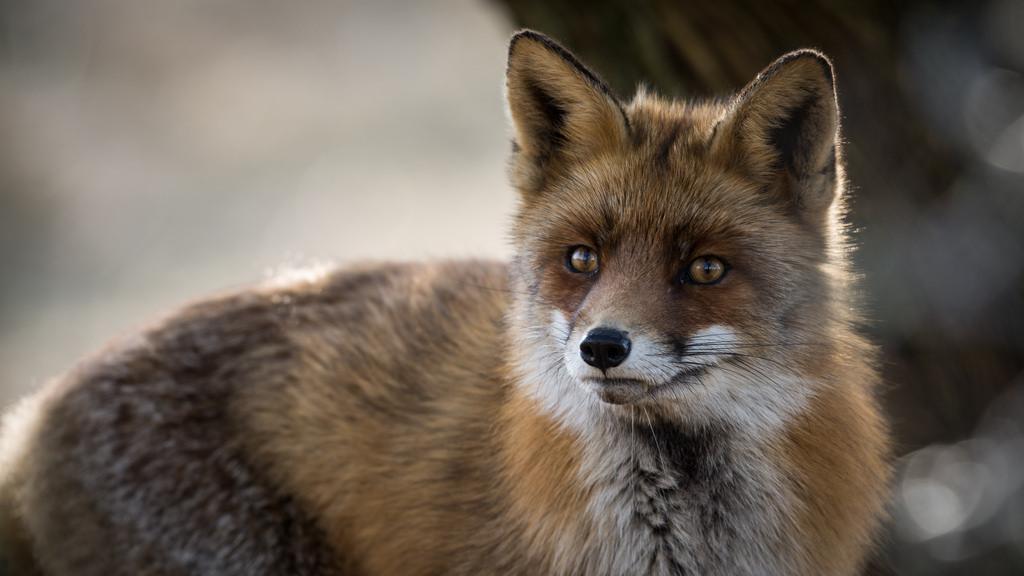 A group of Norwegian researchers recently found that wild red foxes living near urban areas – where human population density is high– harbor more number of antibiotic resistant bacteria in their gut compared to foxes that reside around remote areas. This finding has opened the possibility of using wild animals such as foxes as indicators to monitor the burden of antibiotic resistance in the environment.

“Foxes living near urban areas are more likely to be exposed to resistant bacteria and resistance drivers from food waste, garbage, sewage, waste water, and consumption of contaminated prey compared to foxes living in remote areas,” researchers wrote in their paper published in the journal PLOS One. “Red foxes thereby constitute a good sentinel for monitoring antimicrobial resistance in the environment,” they added.

The red fox (Vulpes vulpes) is common and widespread throughout Norway and its habitat ranges from non-inhabited remote areas to large cities.

Researchers collected fecal swab samples from 528 red foxes that lived near areas with high, moderate, or low human density. They took these samples to a lab and isolated fecal bacteria. These bacteria were then grown in the presence of routinely used antibiotics like ampicillin, tetracycline, chloramphenicol, tigecycline, ceftazidime, meropenem, nalidixic acid, gentamycin, and cefotaxime to see if they were resistant to these antibiotics. Researchers found that samples from foxes living near areas with high human density had more number of bacteria that were resistant to one or a combination of these antibiotics, confirming that antibiotic resistance in wild red foxes was associated with human activity.

The study was done by Solveig Solverod, Anne Margrete Urdahl, Knut Madslein, Marianne Sunde, Live Nesse, Jannice Schau Slettemeas, and Madelaine Norstrom of the Norwegian Veterinary Institute in Oslo, Norway. It was supported through funds from the Norwegian Research Council and the Norwegian Environmental Agency.