His most recent contribution was the Indian Nitrogen Assessment in 2017, which led India to pilot the first ever UN resolution on sustainable nitrogen management 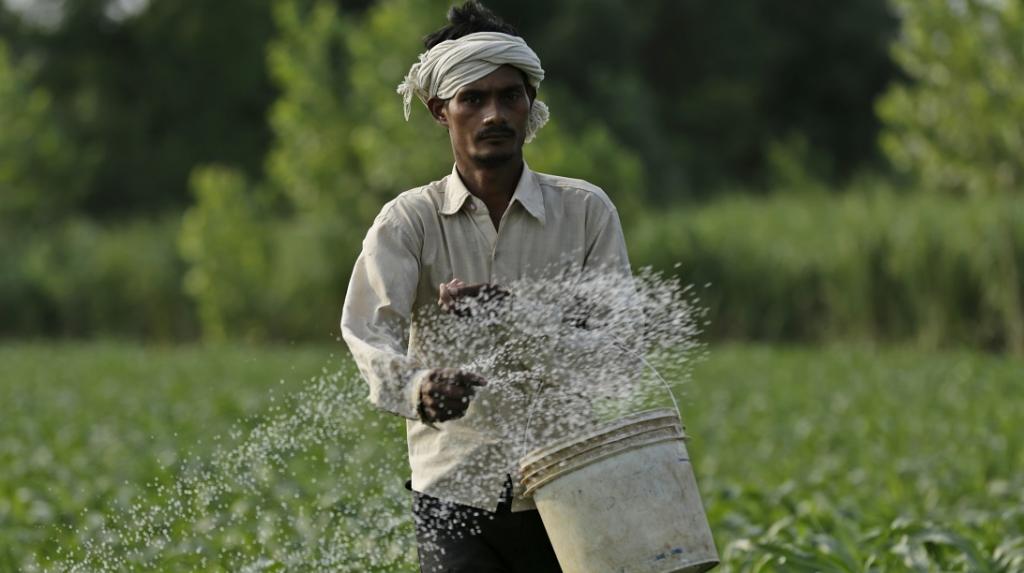 Yash Pal Abrol, a pioneer in the field of nitrogen research in India and a renowned plant physiologist and biochemist, died on the morning of July 28, 2020. He was 84.

Sustainable India Trust (SIT) and the Society for Conservation of Nature (SCN) wrote in a statement:

“We at the Sustainable India Trust and the Society for Conservation of Nature are deeply saddened to inform you that Prof Yash Pal Abrol, the doyen of Indian nitrogen research, is no more. His professional legacy lives on in the SCN and the SIT, which he established and nurtured throughout.”

Abrol published more than 150 research papers and wrote / edited over 15 books. He is best known for his pioneering work on cyanogenic glycosides, screening of wheat varieties for roti and chapati during green revolution years and his N balance sheet for wheat and barley, which formed the basis for optimal N fertilizer recommendations in India. 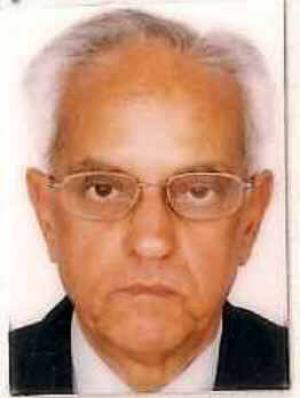 “His most recent contribution was the Indian Nitrogen Assessment (2017), which led India to pilot the first ever United Nations (UN) resolution on sustainable nitrogen management,” said N Raghuram, chair of the International Nitrogen Initiative and Trustee of the SIT.

The Trust, which facilitated this resolution, was recentlyaccredited with the UN Environment Programme as a non-governmental organisation under the category of science and technology community, Raghuram said.

The Indian nitrogen assessment has become the corner stone for studying the impacts of excessive use of nitrogen-based fertilisers in Indian agriculture and its consequences on human health and environment.

“He was a quiet, intellectual giant and a very kind human being. I am very fortunate to be able to carry forward his legacy at the SCN (as its current president) and SIT (as its trustee)”, Raghuram told Down to Earth.

"It was a pleasure to have known and collaborated with professor Abrol. He started with science, then went ahead with other steps. He made a key difference by establishing SCN and SIT,” said Mark Sutton, professor at the United Kingdom Centre for Ecology and Hydrology.

Born in Lahore (now in Pakistan) on December 23, 1935, Abrol did his Ph.D from the University of Chicago in 1963 and worked as post-doctoral fellow in University of California, United States, before returning to India.

He was also a visiting scientist at McMaster University, Hamilton, Canada (1983-1985) and a consultant to Food and Agricultural Organization of the United Nations from 1971 to 1993.