Before this, AYUSH was a department under the Union Ministry of Health and Family Welfare 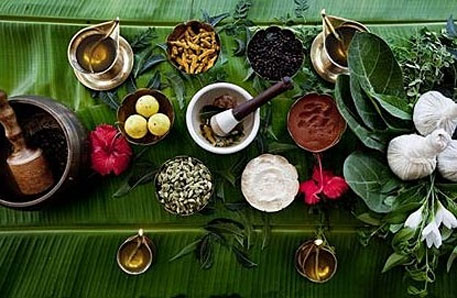 Taking a step forward in reviving traditional medicine, Prime Minister Narendra Modi has announced a separate portfolio for Ayurveda, Yoga and Naturopathy, Unani, Siddha and Homeopathy (AYUSH).
In the first expansion of his cabinet, Modi has entrusted the responsibility of the new portfolio to Shripad Yesso Naik, minister of state (independent charge). Before this, it was a department under the Union Ministry of Health and Family Welfare (MoHFW).

Since taking his oath as the Prime Minister of India, Modi has expressed his support for the traditional form of treatment, especially yoga, time and again. During his speech at the United Nations in the US, he appealed to the international community to celebrate International Yoga Day.

Meanwhile, a revamp of Modi’s cabinet has seen another major change in the MoHFW. Shifting Harsh Vardhan to low profile ministry, science and technology, the PM chose to appoint Jagat Prakash Nadda as new health minister of the country. Nadda has been in controversy for the removal of Sanjiv Chaturvedi, vigilance officer of All India Institute of Medical Sciences (AIIMS), Delhi.