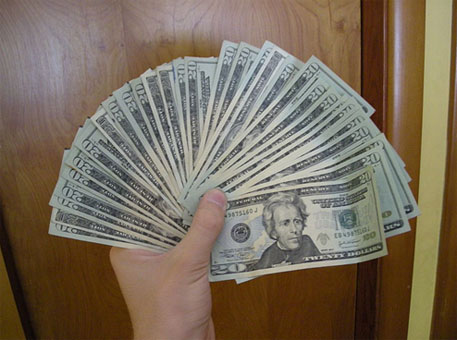 The money was pledged at the UN Pledging Conference held at New York City earlier the week, a press release of the UNDP said. The amount represents an increase of about $72 million in comparison to pledges made in 2013.

The press release quoted director of UNDP’s partnership group, Nick Hartmann, welcoming the announcements of funding for the organisation’s “regular” or “core” resources, referring to non-earmarked funding that could be used at UNDP’s discretion to respond to emerging needs of countries.

Core funding was the “bedrock”, he said, of UNDP’s ability to sustain its multilateral and universal character, ensuring that resources and activities are available to support all eligible countries, with a distribution to primarily low-income and least developed countries.

India pledged over $9 million towards various UN development activities in 2015, including significant contributions to the UN development programme and to the agency tasked with assisting Palestinian refugees.

“As a developing country, while India has its own plate full of developmental challenges to be addressed, we have always attempted to contribute to increasing the availability of core resources for development activities of the United Nations system," PTI quoted first secretary in the Indian mission to the UN, Prakash Gupta, as telling the UN Pledging Conference.

In addition, India also has a standing five-year commitment of $5 million towards UN Women, of which, its fifth and final instalment of a million dollars was handed over by External Affairs Minister Sushma Swaraj to the executive director of UN Women Phumzile Mllambo-Ngcuka earlier last month.