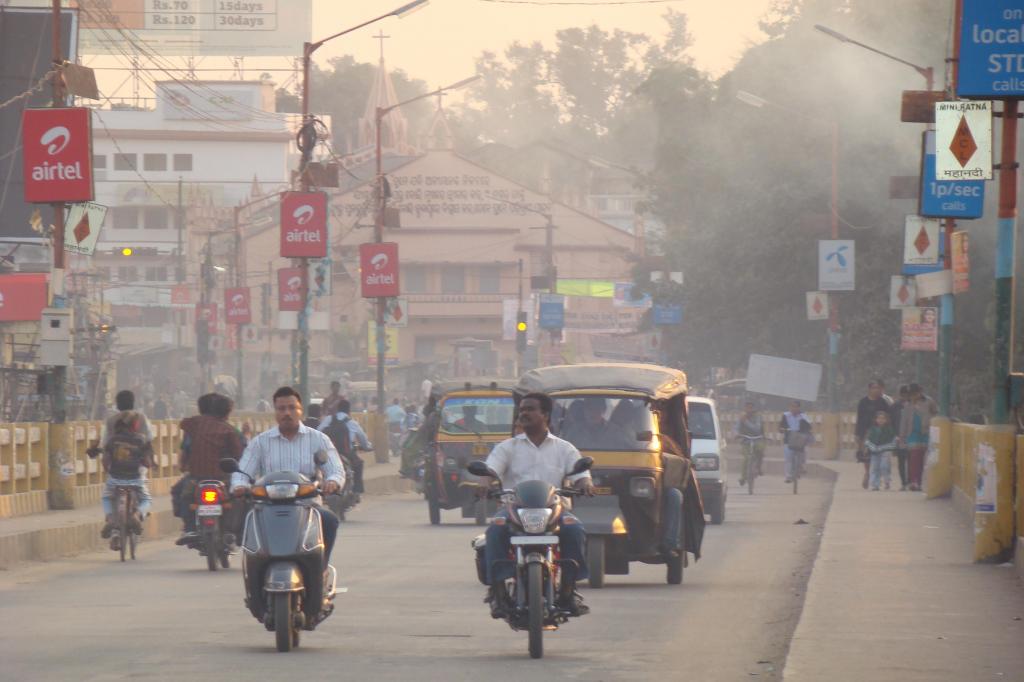 The phenomenon of urban heat islands, in which concrete and built areas in cities experience higher temperatures than surrounding rural areas, may get accentuated with rapid urbanisation. This is the conclusion of a new study of urban areas selected for development of smart cities.

The study, which covered 89 of 100 areas selected for development of smart cities, has found that agriculture and irrigation are two dominant drivers of urban heat islands (UHIs) in India. In addition, significant presence of atmospheric aerosols—mainly pollutants—over urban areas can influence UHI.

Moisture from irrigation canals and agriculture fields plays a key role in keeping rural areas surrounding cities much cooler than urban areas, thus, cities becoming heat islands. In a heat island, temperature could be 1 to 6 degree Celsius higher than surrounding areas. Remote sensing data and climate modelling were used to evaluate UHI all over the country.

When the surrounding non-urban areas have no agriculture during summer, cities are relatively cooler during daytime. However, if the non-urban areas are under irrigated agriculture, cities are warmer than surroundings. This means UHI effect during day time is mainly driven by agriculture and irrigation. However, in the night-time, cities are significantly warmer than surroundings in both winter and summer seasons. Night-time urban heat is mainly driven by the amount of heat stored in buildings and other impervious surfaces.

Urban areas located in highly irrigated regions—Indo-Gangetic Plain and north-west India (Haryana and Punjab)—show UHI intensity of 3 to 5 degrees Celsius. During summer (April and May), when air temperature is at the peak, land surface temperature becomes higher than that of the post-monsoon season in absence of agricultural operations. Moreover, amount of moisture and vegetation in non-urban areas are also limited as crops are largely harvested by the end of March and soil moisture is depleted due to high atmospheric water demands, the study said. 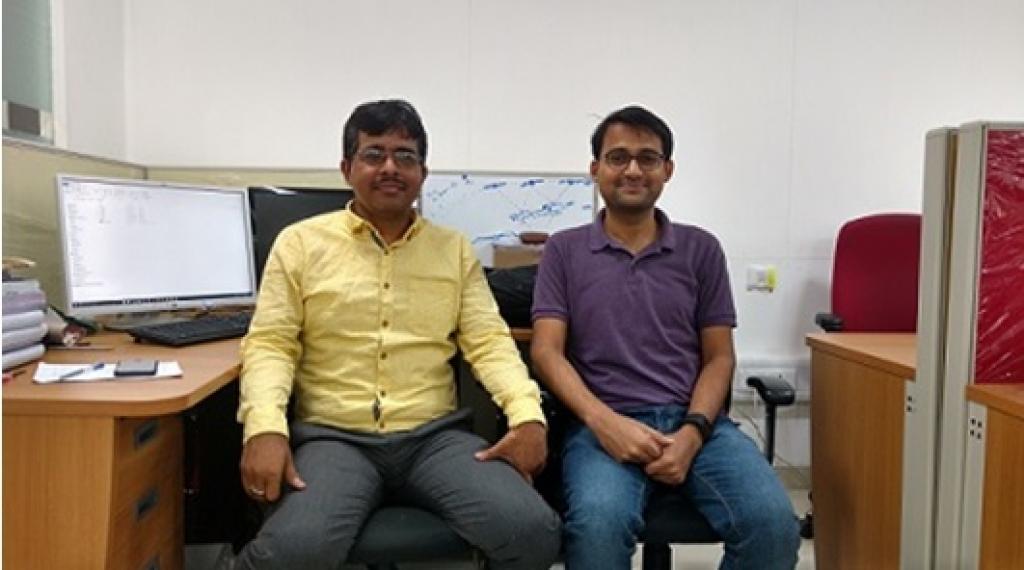 “While urban areas have experienced increased number of heat waves and temperature extremes in recent past, urban heat island effect driven by rapid urbanisation can further worsen extreme hot conditions in cities,” pointed out Dr Vimal Mishra, a scientist at the Water and Climate Lab of Indian Institute of Technology, Gandhinagar, which did the study. The results of the study appeared in journal Scientific Reports on Wednesday.

The development of smart cities will result in rapid growth in urban infrastructure and population, leading to increases in UHI intensity. “Our results can provide policy insights for development of smart cities,” Mishra said. “Considering night-time heating, which could be significant during heat waves, measures such as passive cooling should be used. Building materials that absorb less heat and are sustainable can reduce the amount of heating caused by stored heat.” The presence of water bodies and vegetation in cities can also help reduce additional night-time heating in urban heat islands.