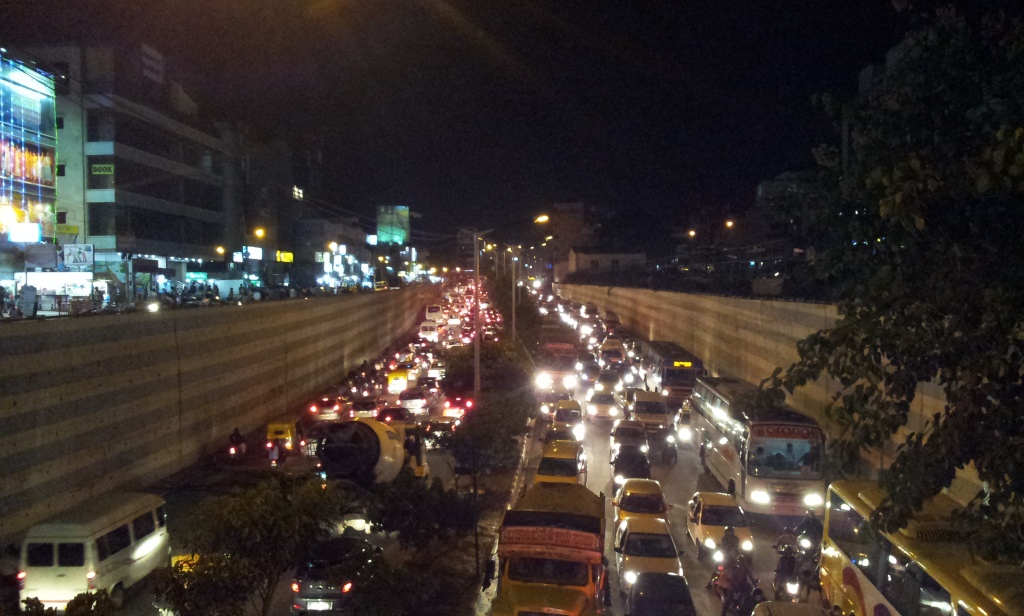 The Brasilia Declaration commits to reduce the deaths caused due to traffic accidents. Credit: Sumith R/Flickr

Participants from across the world committed to improve road safety as part of the Brasilia Declaration, which called out for stringent traffic laws to prevent accidents.

The World Health Organization's (WHO) global status report  on road safety published this year states that 1.25 million people die due to road accident every year, making it a global health hazard. It is also the leading cause of death among people aged between 15 and 29.

In the declaration, participants reasserted their commitment to reduce the deaths caused due to traffic accidents to half by the year 2020. This target was set under the 2030 Agenda for Sustainable Development.

It recommends “implementation and enforcement of policies and measures to protect and promote, in an active way, pedestrian safety and cyclists’ mobility, such as sidewalks, bike paths and bike lanes, proper lighting, radars with cameras, signalling and road marking”.

Director General of WHO, Margaret Chan, highlighted the role of parliamentarians in road safety.“You, parliamentarians, have a strong power in your hands. Create and promote laws to protect the lives in traffic. You are key partners for the advancement of our traffic legislations. Build a network amongst yourselves. Together, we can save millions of lives.”

She said that only seven per cent of the world’s population is protected by appropriate traffic laws, which provide for mandatory use of helmets, seat belts and protective devices for children in vehicles, prohibition of driving under the influence of alcohol, speed control and laws forbidding the use of mobile phones while driving, including sending text messages.

The declaration further urges states to adapt road safety policies for the benefit of the vulnerable road users, children, youth, older persons and persons with disabilities.