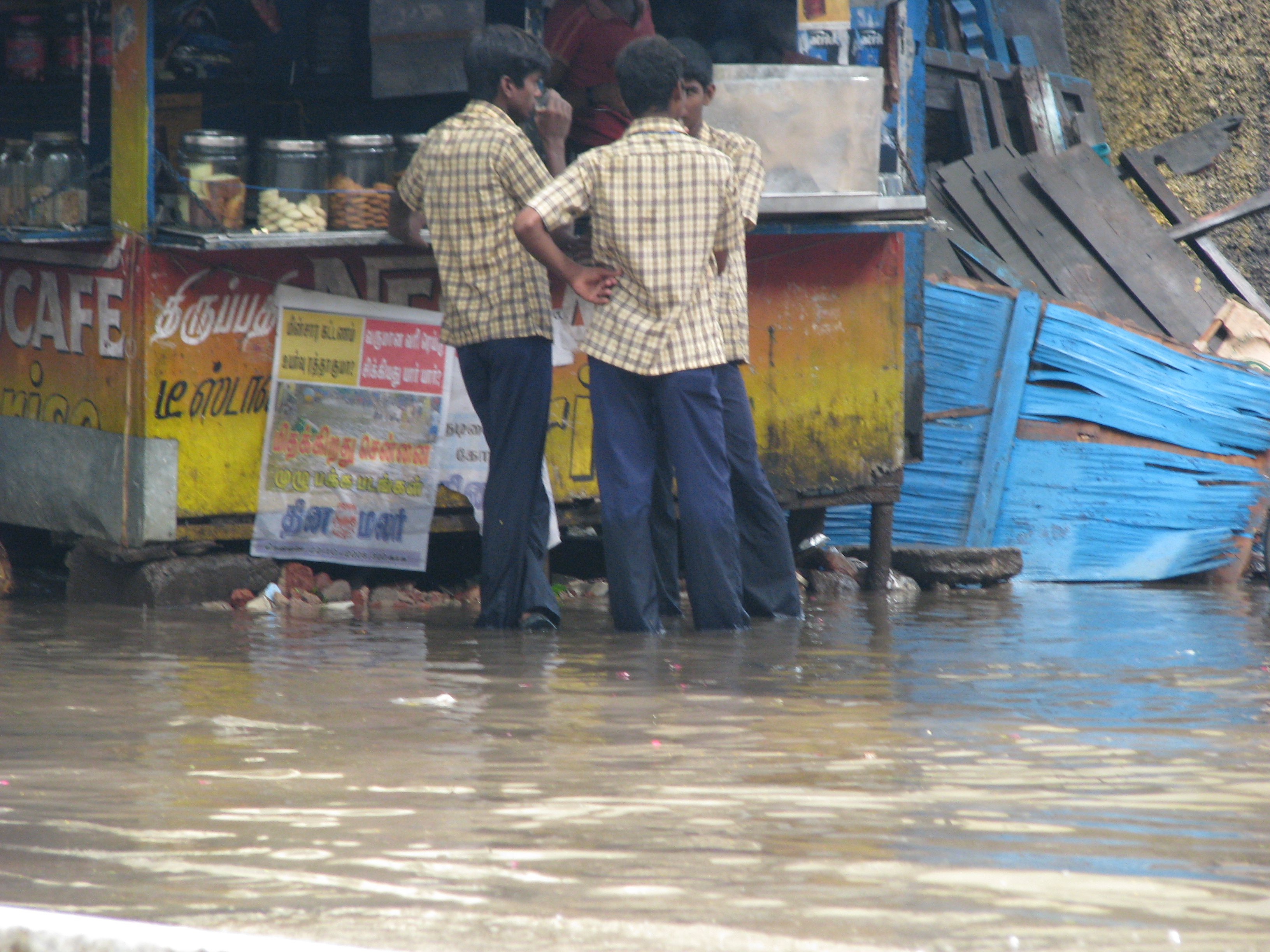 Safe drinking water and food are not available in the flood-hit Chennai. Credit: McKay Savage/Flickr

The Chennai flood may cause an outbreak of multiple diseases, if proper care is not taken by the authorities, says a survey done by a civil society group.

The survey conducted by health advocacy group Indian Public Health Association (IPHA), between November 16 to November 28 in different localities of Chennai, found that majority of the people are forced to drink polluted water.  It also inferred that 90 per cent of the population cannot access safe drinking water or food including milk for children and the sick. These essential commodities could not be found in a 100 to 500 meter radius, as per the survey.

Former director of public health, Tamil Nadu, S Elango, who is now the president of IPHA’s state wing, said that 63 per cent houses were found affected by poor sewage management. There was a back flow of sewage from their own toilets in their houses. Bad odour and floating faecal matter made their houses inhabitable, he said.

The research also found out that patients suffering from chronic diseases like diabetes and hypertension, that require ongoing treatment, are facing shortage of drugs and medicines.

Five teams visited these localities and met around 1500 people to get their feedback on the health challenges they were facing.