Interim Budget 2019: Board for marginal communities, but where’s the welfare?

Government announces setting up of a welfare development board for de-notified, nomadic and semi-nomadic tribes 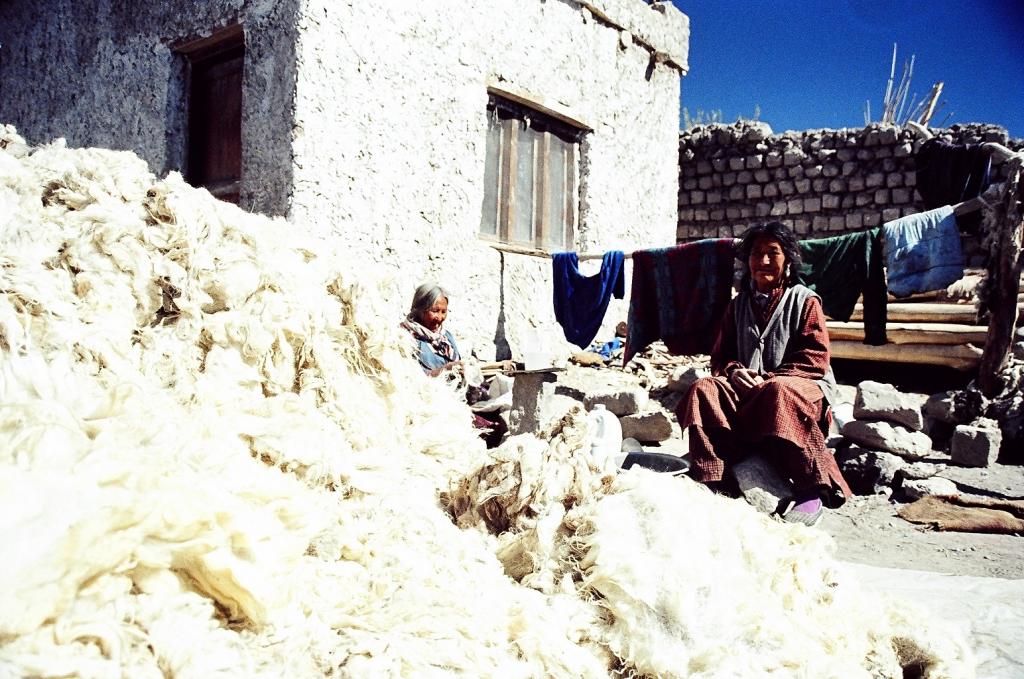 Union minister Piyush Goyal, who stood in for finance minister Arun Jaitley to table the interim budget, or vote on account, presented on February 1, 2019, announced the creation of a welfare development board for de-notified (DNT), nomadic (NT) and semi-nomadic (SNT) tribes.

The task of the board will be to design special strategies and implement them to serve these communities. The board will be created under the Ministry of Social Justice and Empowerment (MoSJE).

“These communities are hard to reach, less visible, and therefore, frequently left out. The NT and SNT communities move from place to place in search of a livelihood. The Renke Commission and the Idate Commission have done commendable work to identify and list these communities,” the minister said.

Apart from the board, the government is also going to set up a committee under the National Institution for Transforming India (NITI) Aayog to complete the task of identifying DNT, SNT and NT communities that are not yet formally classified.

The process of identifying the DNT, NT, SNT communities is already under way. The report prepared by the National Commission on DNT, NT, SNT headed by Bhiku Ramji Idate is with the MoSJE, according to media reports.

The report has identified over 260 extremely marginalised communities. These communities are not recognised as Schedule Tribes and are therefore not covered by the affirmative action of the government.

While the minister talked about the concern the government feels for these communities, the legal provisions that are already in place are not being followed like the Forest Rights Act (FRA).

“The minister did not talk about the implementation of FRA at all when it comes to these communities. The FRA claims of pastoral and nomadic communities of Himachal Pradesh and Gujarat — both ruled by the Bharatiya Janata Party (BJP) — have not been cleared. Moreover, there is not even a separate budgetary allocation for the implementation of FRA, which should have been there,” says Tushar Dash of Community Forest Rights-Learning and Advocacy — a national level group of experts and activists working on tribal issues related to FRA.