Invisible particles do matter for the air we breathe, finds studies

Ultrafine particles having almost negligible weight, surface area do have an effect on haze formation, visibility and air pollution, the studies found 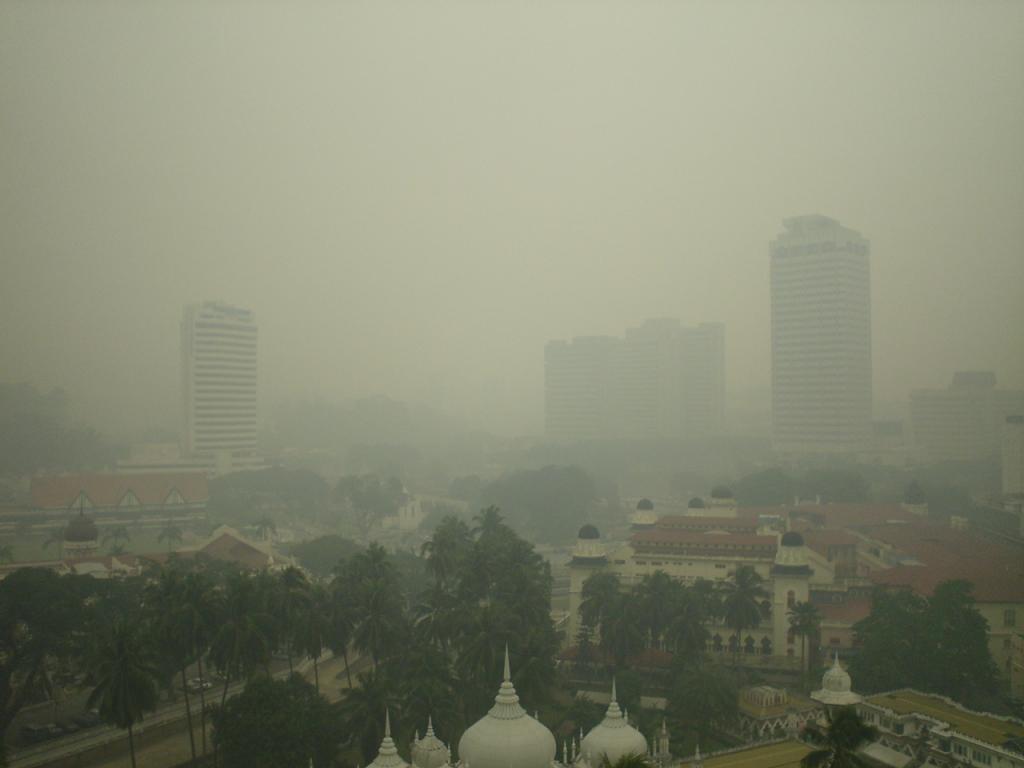 The smallest, invisible particles matter the most when it comes to dealing with air pollution, researchers have found in two recent studies.

Ultrafine particles — which have almost negligible weight and surface area and are hence are not considered a threat to the air we breathe — do have an effect on haze formation, visibility and air pollution.

These were the takeaways the studies published in journals Faraday Discussion and Nature NPJ climate and atmospheric science.

The scientists looked into the phenomenon called atmospheric new particle formation (NPF) and growth, which involves the formation of molecular clusters and their subsequent growth to larger sizes. It is observed in many different environments around the world.

In the first study, the researchers measured the growth and chemical composition of the freshly formed particles between ~ 1 nanometer and the size where they contribute to mass accumulation.

In the second, they deployed sophisticated instrumentation — one at the ground level and another at a height of 260 meters — and estimated the contribution of ground base sources to haze formation and accumulation.

Both studies were carried out in Beijing, China.

“The results showed that the smallest particles are formed from gaseous sulfuric acid and ammonia or amines, which are ubiquitous. The particles grow via condensation of organics and nitrate which are equally available throughout the city.”

It added that new particle formation and growth were equally important in contribution to haze formation as traffic and other anthropogenic activities.

According to Lubna Dada from the Institute for Atmospheric and Earth System Research and co-author of one of the studies:

The studies also found that NPF is a regional phenomenon happening over 100 of kilometers, but its amplification and growth to haze is rather local.

The increased pollution on ground level compounded with amplified urbanisation creates a ‘bubble’ that separates the city from the upper atmosphere.

This bubble gets more stable as more pollution is trapped in it, which prevents pollutants from being diluted into the upper atmosphere and concentrating pollution inside the city where people live. This makes haze even more prominent at the ground level, according to the research.

Atmospheric air pollution kills more than 10,000 people every day. Some 1.7 million Indians died due to air pollution in 2019, according to a report by interdisciplinary journal Lancet Planetary Health published December 2020.

Uttar Pradesh, Maharashtra, Bihar, West Bengal and Rajasthan account for over 50 per cent deaths attributed to air pollution in India, according to the same report.

A old study in China claimed that Particulate Matter (PM) 1 contributed to 80 per cent of PM2.5. Evidence for health effects of PM1 is very limited, because it is not routinely monitored internationally.

So far, the standards for PM1 have not been proposed by the World Health Organization or any other government agencies. While PM2.5 can reach our lungs, PM1 can enter our bloodstream.