Is Urbanisation the best way to preserve the African environment?

A new report seems to suggest so 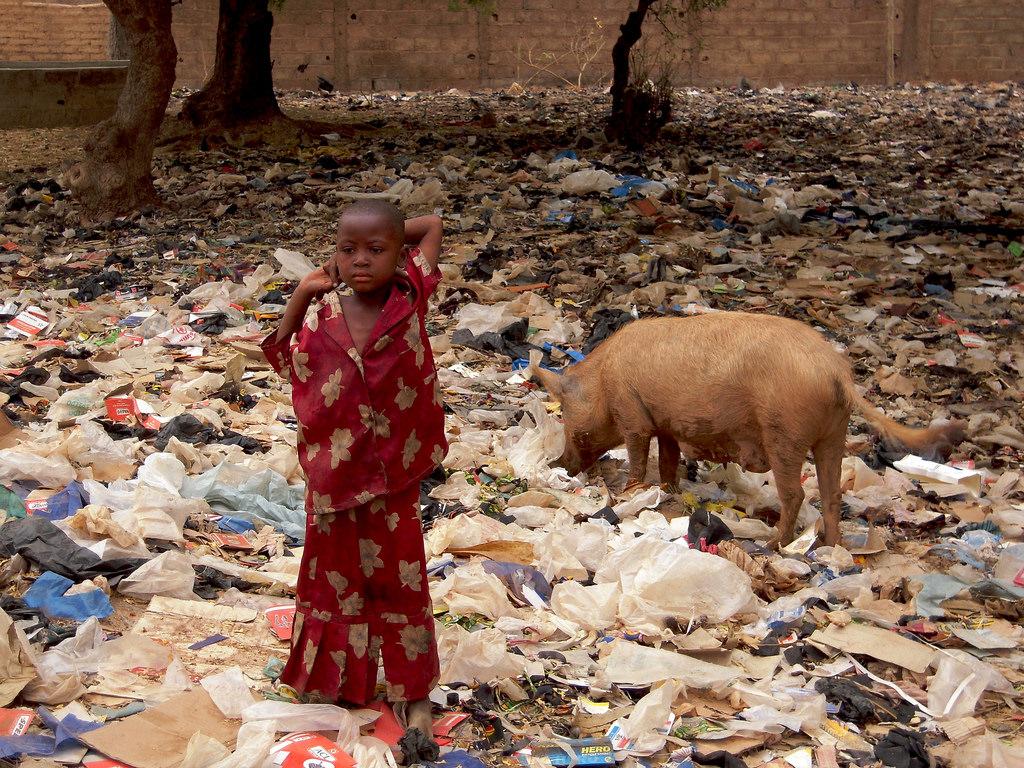 A recent report has stated that the best way for the continent of Africa to preserve its environment is by urbanisation.

The startling conclusion has been made in the African Economic Outlook 2016 which was released recently. The Economic Outlook is jointly authored by experts from the African Development Bank (AfDB), the OECD Development Centre and the United Nations Development Programme (UNDP). This yearly report contains country notes with projections and analysis on macroeconomic, finance, trade, social and human development trends and statistics for all 54 African countries. It gives a two-year forecast, citing substantial data to support their claims.

The report this year has considered the possibility of Africa adopting a complete makeover and urbanising, with the formation of sustainable cities, which would not just help the nations of the continent to prosper but also facilitate the efficient use of environmental resources.

“The transition of rural-urban landscapes which structures both rural and urban economy, society and ecology in ways that would reward the present generation with higher quality of life but without endangering and diminishing the living standards of future generations,”  the report says.

A sustainable urban environment can be defined as an urban system that restores biodiversity, reduces carbon emissions to a minimum of two tonnes of CO2 per capita and improves resource efficiency, so that on average, city dwellers consume approximately eight tonnes per capita.

In recent years, Africa has seen a marginal increase in the real Gross Domestic Product (GDP) and is in the second place in the fastest global growth Index after East Asia. The global economy is affecting African countries in a varied way. Revenues are declining in resource-rich states, while oil importers are making substantial profits due to lower inflation and less pressure on their current accounts. However, this is creating an increase in the gap, in the already existing economic imparity.

The report notes that while Urbanisation opens great prospects for the economic development of a nation, environment usually takes a huge toll in the process. Sound management of resources is the key, it says, to finding a balance.

“Urbanisation is an opportunity to address climate change more efficiently by developing more sustainable cities. Urbanisation gives governments the chance to use and manage natural resources more sustainably, to sustainably manage waste, to create green jobs for the low-skilled population, to improve public health through better access to safe water and sanitation, and to minimise the rising costs of air pollution,” the report says.