Porto Novo in Benin, Rouen in France and Da Nang in Vietnam are taking steps to mitigate the harsh effects of climate change, which will hit them hard if they don't 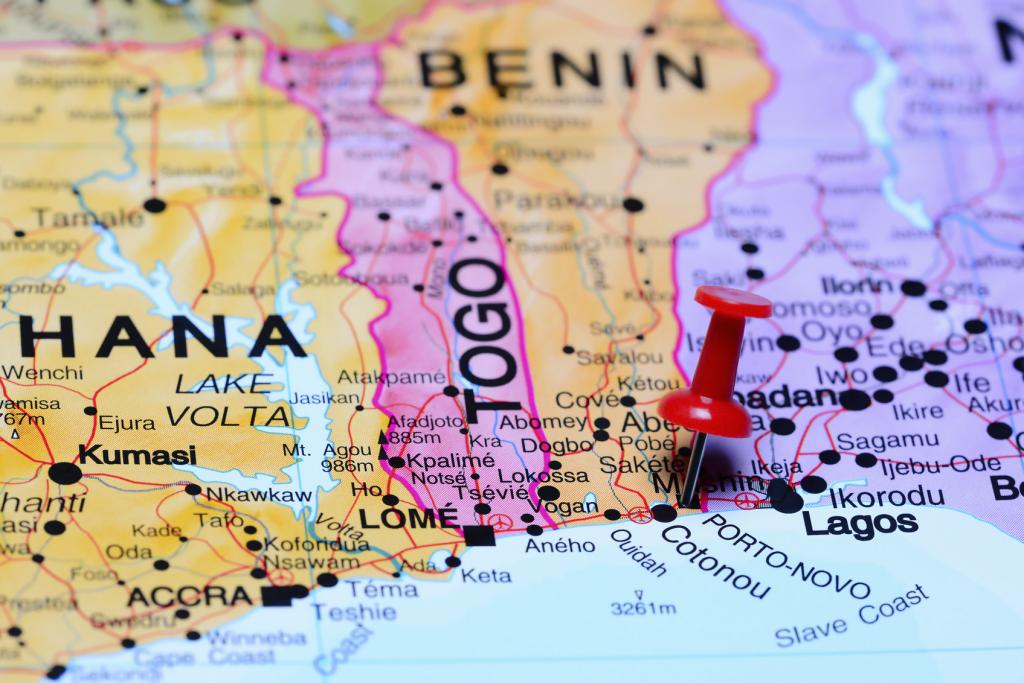 Only a small portion of Porto Novo, Benin, is built-up. The city is taking steps to combat climate change (Photo credit: iStock)

Taking action against climate change is hugely important in the developing countries. This is particularly true for African countries, where the impacts of climate change will hit harder. It is also where development challenges and poverty alleviation needs are most severe.

The lack of funding and capacity for climate change mitigation is a sore point for cities everywhere. But despite these barriers, cities globally—including in Africa—are taking action as best they can to prepare for the effects of climate change.

A tale of three cities

Porto Novo in Benin, Rouen in France and Da Nang in Vietnam are three examples of cities that are particularly vulnerable to climate change. All three are particularly prone to flooding. This is not surprising in coastal cities such as Porto Novo and Da Nang, or in cities located on the banks of a major river like Rouen.

All of the infrastructure that is clustered around the banks of the river Seine, in Rouen, can’t, realistically, be removed. The best many cities can do with their existing at-risk infrastructure is try to protect it in some way. One of the best opportunities for preparing for the effects of climate change comes from new urbanisation and development plans.

Rouen has taken this approach with its new, mixed-use eco-district Luciline—Rives de Seine—which is being built on an industrial wasteland. Rouen has integrated climate change adaptation into the project by creating specific infrastructure requirements in order to protect the area against floods, both from the river Seine as well as those caused by extreme rains.

Ground floor levels must be built above the level of the Seine. Green roofs will trap rainwater and water ditches. All developers have to commit themselves to the specifications laid down by the city if they want to invest in the new neighbourhood.

Vietnam’s Da Nang is revising the city’s 2030 master plan. It plans to widen the flood plains and allow more land for green areas and lakes.

Da Nang also adopted an innovative approach to retro-fitting existing buildings that are heavily affected by typhoons. The city has a fund in place to provide loans to people in vulnerable areas who generally are those with least resources for strengthening their houses against typhoons, repayable after three years.

How Porto Novo stands out

In Porto Novo, the capital of the West African nation of Benin, the creation of appropriate urbanisation and development plans that take climate change into account is key to protecting the city.

Where Porto Novo stands out is in the opportunity it has to develop a city-wide response to adaptation—as expressed by the initiative’s name, “Porto Novo, Green City”.

With 310,000 inhabitants as of 2013, Porto Novo’s rapid geographic spread is at odds with its low growth in terms of demographics and the economy. In its peri-urban areas, the majority of the population lives in poorly structured, informal settlements and is encroaching upon flood-prone wetlands and marshy areas.

The city is geographically large but under-developed. Only a small proportion of its area is built-up. This gives the city a chance to develop in a far more climate-compatible way than many other cities whose early urbanisation patterns have not been informed by climate change.

The Green City initiative, which started in 2014 with global funding, aims to result in an urban development plan that is based on sustainable development principles. It plans to roll out development solutions on the ground that employ simple techniques, allowing the local population’s social and economic practices to be adapted to the city’s environmental challenges.

There are three development plans which the city hopes can tackle climate change. The first is to implement a promenade between land and water for the protection and development of its wetlands. To maximise the value from peri-urban agriculture backed by a multi-stakeholder platform and by a study on agricultural land in the wetlands. Finally, to generate value from plastic waste.

The Green City initiative aims to demonstrate that the sustainable development of the natural resources of a city can prove to be a valuable resource and a key driver of economic development and job creation, and to showcase lessons learnt so that the initiative’s tools and methods can be replicated elsewhere.

It is not known, yet, whether Porto Novo will live up to its promise and provide answers on how to in develop “green” cities. These are answers that will become increasingly crucial as urbanisation keeps expanding while the climate keeps changing.