Shift from kharif to rabi has led to warming of up to 30 per cent in many regions, says a researcher from IIT Bhubaneswar 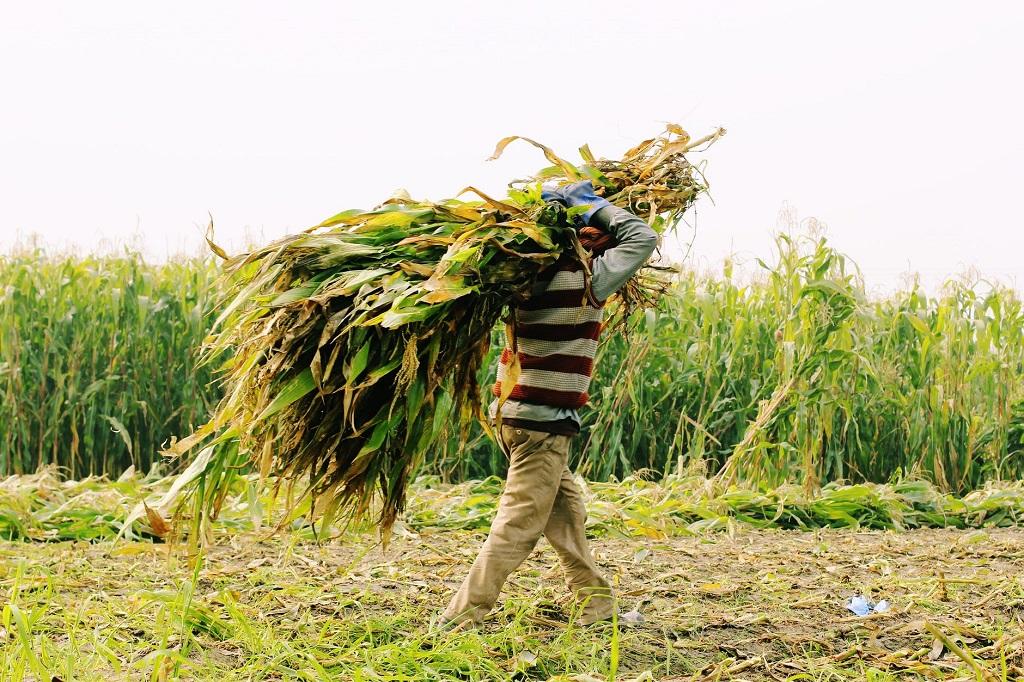 Warming induced by changes in land use and land cover is contributing to rise in temperature in Eastern India, according to a new study.

Change in land use and land cover is responsible for half of this rise in temperature, according to the study done by researchers from Indian Institutes of Technology at Bhubaneswar and Kharagpur, along with those from Southampton University. Researchers analysed satellite data on land use, land cover as well as temperature in various parts of the state.

The temperature in big cities is greater than in smaller cities. The mean temperature rise in Cuttack and Bhubaneswar, which have seen high urbanisation in the past three decades, has been 40 and 50 per cent respectively in three decades. Other cities where temperature increases has been recorded are Angul, Dhenkanal and Jajapur.

“We have found that regions having largest land use and land cover induced warming coincided with those regions where cropping patterns are altered. Mostly a shift from kharif to rabi has led to warming of up to 30 per cent,” explained V Vinoj, researcher at IIT Bhubaneswar, while speaking to India Science Wire.

Rabi crop cultivation has increased by 97 per cent in Odisha between 2004 and 2010. There has been a decrease in Kharif crops, reflecting agricultural diversification and changing cropping patterns. Changes in soil moisture content affects land surface temperature.

“Between 25 to 50 per cent of warming is due to change in land use as a consequence of both changing cropping patterns and urbanisation. In addition, urban areas show warming that is double that of the rural areas,” added Vinoj.

The rise in temperature in any location is a combination of effects that are local in origin such as deforestation and urbanisation and those that are forced externally as part of global or regional changes. Emission reduction must be the main goal, but planned and sustainable agricultural and forestry management too are very critical, according to the researchers.