10 methods companies bet on to cut single-use plastic use

Several firms claim to have either started or plan to use eco-friendly cutlery, recycled plastic, biodegradable lids and other ways firms are using to tackle plastic pollution 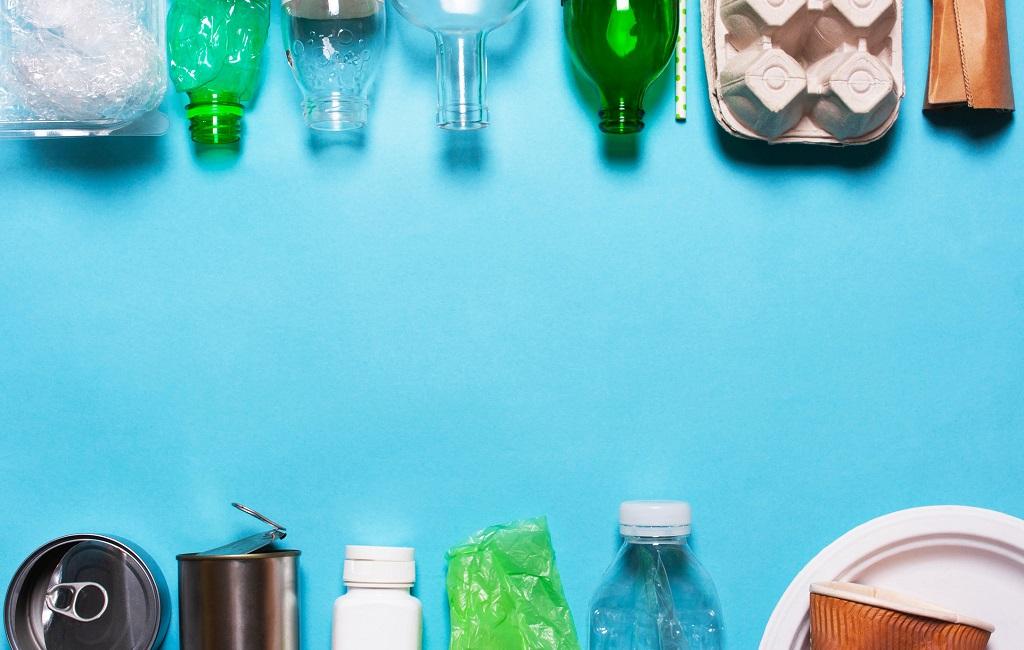 About 32 per cent of 78 million tones of annual plastic packaging production is dumped in our oceans, according to a World Economic Forum (WEF) report. And around 43 per cent of plastic manufactured is used for packaging and most of it is single-use, estimated New Delhi-based Energy and Resource Institute.

So let’s take a look at 10 different ways in which companies worldwide are tackling their usage of single-use plastics:

Vistara is the first and only carrier to serve oxy-biodegradable cutlery and pouches to its economy class customers, claimed the airline. It also said it has replaced plastic casseroles with aluminum dishes in economy and china casseroles in premium economy. Also, disposable bowls have been replaced with reusable ones.

Thirty-two companies, including Coca Cola Inc, PepsiCo, Diageo and Reliance Industries partnered to launch a packaging waste management venture and plan to mobilise more than Rs 1,000 crore for the project.

Parle Agro has joined hands with Indian Pollution Control Association and NEPRA Environmental Solutions Pvt Ltd to collect and recycle 100 per cent of its PET bottle waste, according to media reports. Textile and other non-allied industries will use the plastic recycled by this company. The total amount of waste collection was pegged at 310 crore PET bottles, weighing nearly 50,000 metric tonnes of PET waste.

With a circular economy approach, Unilever plans to discard the take-make-dispose model and aims to make its packaging material 100 per cent reusable, recyclable or compostable by 2025.

Last month, Flipkart released a statement saying it had achieved a 25 per cent fall in single-use plastics through various initiatives across its packaging value chain. It also claimed to be working on long-term initiatives like the introduction of eco-friendly paper shreds, replacing bubble wraps and airbags with carton waste shredded material and two-ply roll, among others.

On September 4, 2019, Amazon India announced that it was committed to eliminating single-use plastics from its packaging by June 2020. It plans to substitute plastic dunnage like air pillows and bubble wraos with paper cushions across all its fulfillment centres in India.

Evian, a leading mineral water manufacturer, said all its bottles will be made of recycled plastic by 2025. For this, it intends to develop “pioneering partnerships to redesign its packaging, accelerate recycling initiatives and remove plastic waste from nature”. Last year, Nestlé declared that it was committed to make 100 per cent of its packaging recyclable or reusable by 2025.

Since February 2019, paper straws are being increasingly used to replace plastic straws in Nestlé products, claimed the company. United Airlines also said it is in the process of eliminating non-recyclable plastic stirring sticks and cocktail picks on airplanes and replacing them with bamboo-made alternatives.

Flipkart claimed that it has stopped using plastic cutlery in its corporate office in Bengaluru, which houses 8,500 employees. Starbucks announced in July 2018 that it will phase out plastic straws from more than 30,000 stores worldwide by 2020.

Corporates like Costa, Chilly’s and Robeco partnered with Refill UK to open water refill stations across the United Kingdom. This will help promote the usage of reusable bottles and impede the spread of single-use plastics. With almost 200 refill stations, Refill UK estimated that 10 million bottles will be saved if all their refill stations are used just twice a day.

Recycle one bottle for every new one sold: Coca Cola has decided to recycle a bottle or can for every one sold by 2030.