50% of plastic packaging to be recycled by 2025: European Council

According to new rules adopted for waste management and recycling by the European Council, all member states must recycle 50% plastic packaging by 2025 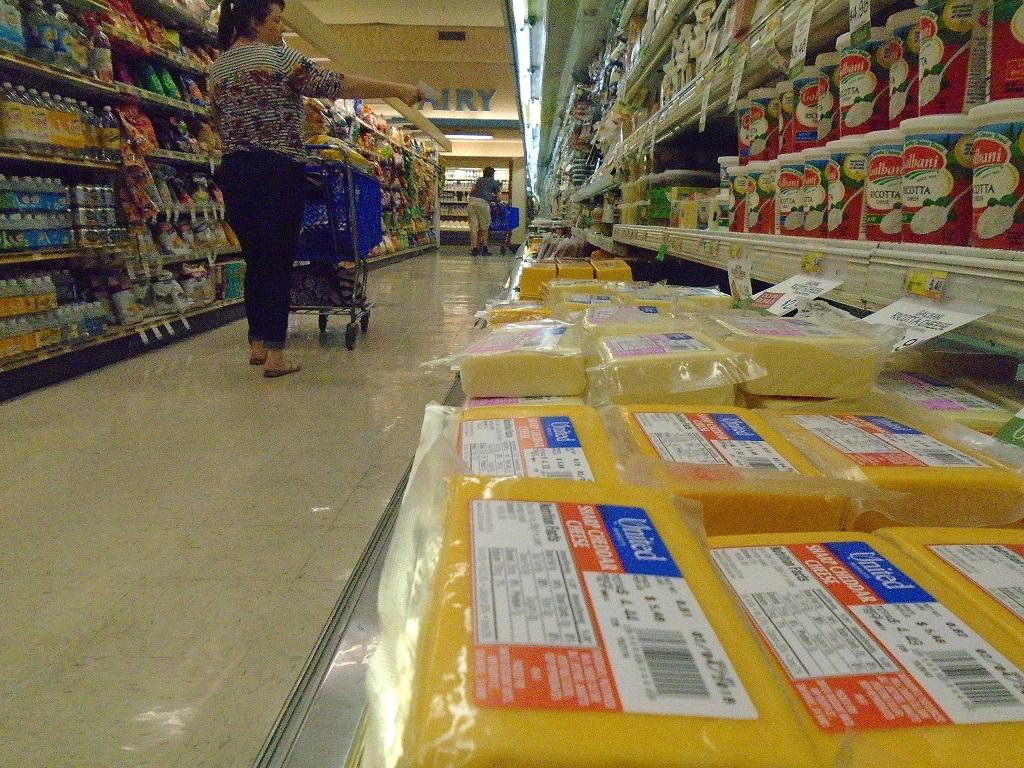 50% of plastic packaging to be recycled by 2025. Credit: Classroom Camera/Flickr

In a bold step to move towards a circular economy, the European Council recently adopted a stringent waste package for its member states, a plan which sets new rules for waste management and establishes legally binding targets for recycling.

Most of the new targets are higher than the current estimates and are bold in its aim to gradually remove landfills from landscapes.

For instance, by 2030, all waste that can be recycled or recovered, especially municipal waste shall not be accepted in a landfill.

Over the past two decades, many member states have gradually improved their waste management. The amount of municipal waste sent to landfills decreased from 64 per cent in 1995 to 24 per cent in 2016, and recycling increased to 46 per cent in the same period.

Yet, challenges and differences remain between EU countries. In 2016, ten member states still dumped over 50 per cent of their household waste in landfills and six of them incinerated 40 per cent or more.

By 2025, textiles and hazardous waste will be separately collected from households. In addition, by 2023, biodegradable waste will be either collected separately or recycled at source (e. g. home composting). Separate collection already exists for paper and cardboard, glass, metals and plastic.

The legislation defines specific recycling targets for packaging (see below).