6,980 villages in 698 districts will be surveyed under Swachh Survekshan Grameen 2018

The survey will be conducted from August 1-31, and top performing states and districts are expected to be awarded on October 2 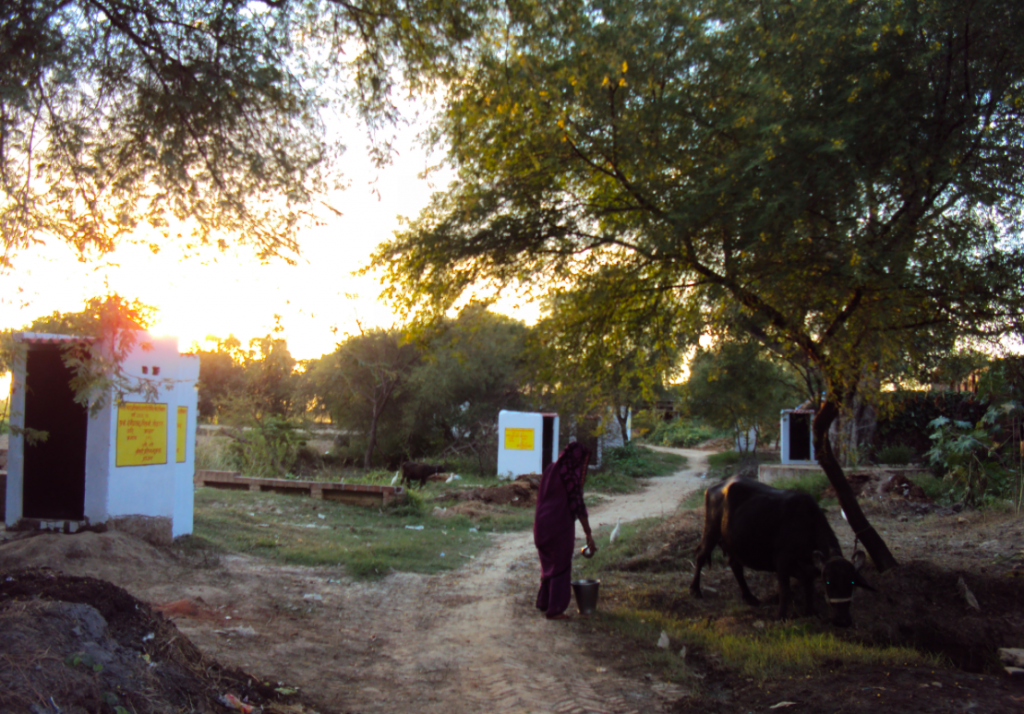 Citizens’ feedback will be collected from over 5 million citizens on SBM-related issues Credit: Jitendra Choubey

An independent agency will conduct countrywide sanitation survey under Swachh Survekshan Grameen 2018 (SSG 2018) in all districts from August 1-31, 2018, and the results will be announced in the form of a ranking of all districts and states on the basis of quantitative and qualitative sanitation (Swachhata) parameters.

The top performing states and districts are expected to be awarded on October 2, 2018.

Speaking at the launch on July 13, the secretary, Ministry of Drinking Water and Sanitation, Parameswaran Iyer, said that a countrywide communication campaign will be launched and rural communities will be engaged in improving sanitation and cleanliness of their surrounding areas.

As part of Swachh Survekshan Grameen, 6,980 villages in 698 districts across India will be covered. 34,000 public places namely schools, anganwadis, public health centres, haat/bazaars/religious places in these 6,980 villages will be visited during the survey.

Citizens’ feedback will be collected from over 5 million citizens on Swachh Bharat Mission-related issues through direct interaction and online feedback.

Weightage given to different elements of the SSG: