After NGT asks for stringent norms for STPs — a new dilemma 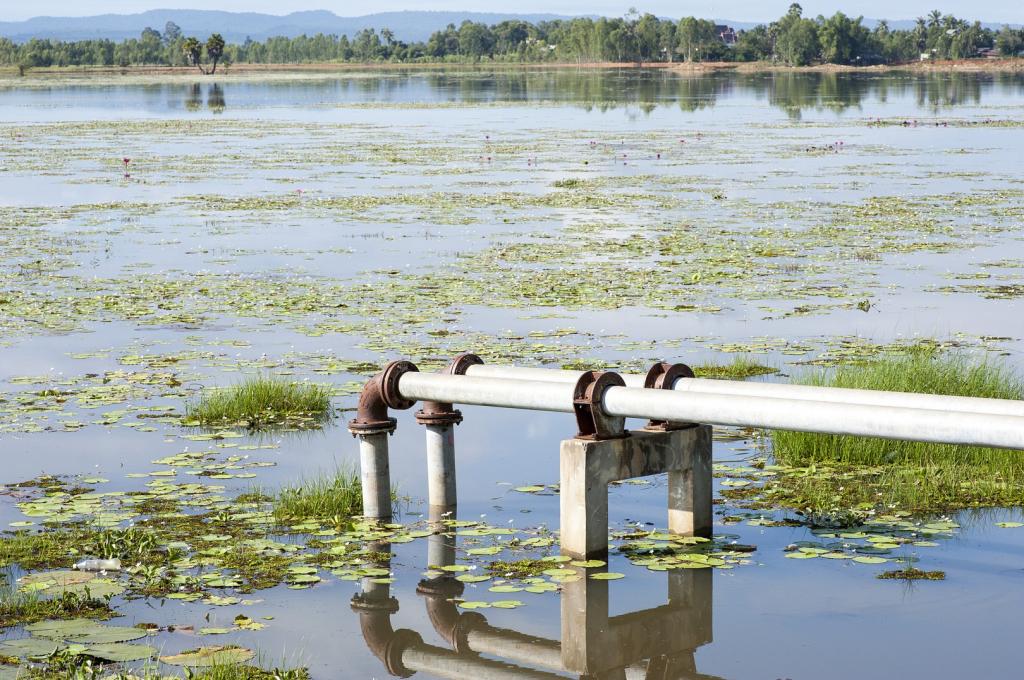 The National Green Tribunal (NGT) recently rejected a 2017 notification, by the Ministry of Environment, Forest and Climate Change (MoEFCC), that relaxed sewage treatment norms and prescribed stringent standards across the country.

Switching to new norms for all existing and upcoming sewage treatment plants (STPs) is going to be a mammoth task. As per a 2015 Central Pollution Control Board (CPCB) report, there are 522 operational STPs in the country, and by its own admission, at least 39 per cent of these do not conform even to the relaxed standards.

According to the revised norms, after treatment, the level of biochemical oxygen demand (BOD) — oxygen needed for survival of aquatic life — in the treated sewage has been set at 10 milligram per litre, from earlier 20 mg/l; COD (Chemical Oxygen Demand) and total nitrogen, which earlier had no limit as per MoEFCC notification, are restricted to 20 and 10 mg/litre respectively; and total suspended solids have to be less than 50 mg/l, from the earlier 100 mg/l.

The level of faecal coliform (FC) — human and animal excreta per 1,000 litre — has been revised to less than 100, from the earlier 1,000. The NGT order on junking the 2017 norms was based on a report by an expert committee, comprising members from IIT Kanpur, IIT Roorkee, National Environmental Engineering Research Institute and CPCB.

The committee, however, had suggested different parameters for different cities and had classified them into mega metropolitan (population more than 10 lakh), class one cities (population more than one lakh), others, and deep marine outfall. But the tribunal, in its order, has asked MoEFCC to notify these stricter norms in a uniform way for the entire country.

This seems to be a challenging exercise. “We do need stricter standards, but the resources and technology available to villages and towns are limited. As per the new standards, we will have to upgrade at least 50 per cent of the plants in the country and for that 50 per cent more funding than what has already been set aside will be required. Upgradation is a very costly affair and smaller cities would need huge funding,” said IIT Roorkee professor Absar Ahmad Kazmi, who was one of the members of the expert committee.

Ashok Kheterpal, chairman, Haryana State Pollution Control Board (HSPCB) said the cost estimates, even for the proposed and upcoming STPs, would change. Another challenge is the space required for upgradation and paucity of land, especially in smaller urban areas.

“A lot needs to be done if these standards are to be achieved. India does not have planned towns. Switching all STPs to new standards will at least require tertiary treatment and some secondary equipment, and in some areas land is not available for that. Government policies involving land acquisition for STPs have to be commensurate with these new standards,” said Kheterpal.

The committee, in its report, had also suggested a time frame of seven years for existing STPs to switch to higher sewage treatment criteria, but the tribunal said the existing STPs should apply these norms “without any delay”.

“The idea was to carry out this exercise in a phased manner; first to start with mega metropolitan cities because they have the resources, and then slowly move ahead. The aeration capacity will have to be increased; the size of the tank will have to be modified. It is a time consuming exercise and that is why we had asked for seven years,” said another committee member who did not wish to be identified.

He added that different norms were suggested for different cities based on population. “This has happened earlier in European countries and our neighbour China, and we had taken a similar approach in our suggestions to the NGT.”

In its order, the NGT had said, “There is no justification for non-application of such standards for seven years for the existing sewage treatment plants (STPs). We direct that the standards be applied not only to new STPs, but also to existing/under-construction STPs without any delay, and giving seven-year time stands disapproved,” the bench said.

Dipankar Saha, former CPCB member, said that old STPs might not have adequate mechanism or technology to be upgraded and their working capacity will have to be checked to find out if they can be switched to better norms.